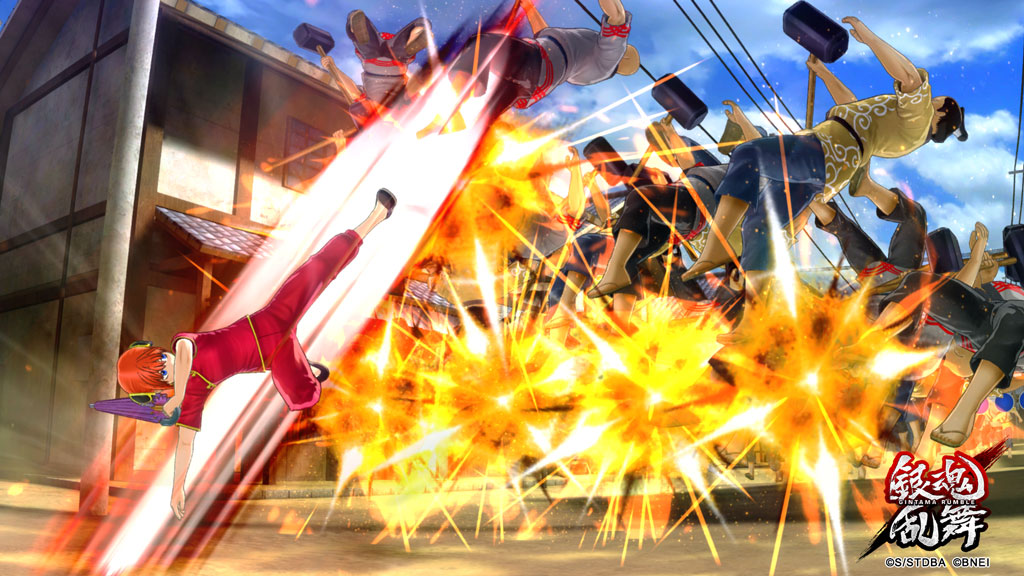 Bandai Namco has announced Gintama Rumble, an action-fighting game, for the PlayStation 4.

Originally and mysteriously revealed as PROJECT Last Game back in 17 July, and with scant details of the game, we can now confirm that Gintama Rumble will feature a melee-action ‘samurai’ gameplay. It also looks to be another Bandai Namco exclusive for the PlayStation 4 – there are no details of a Xbox One or PC release. At the moment, we only know the titular Gintoki Sakata, Shinpachi Shimura, and Kagura will appear in the game. 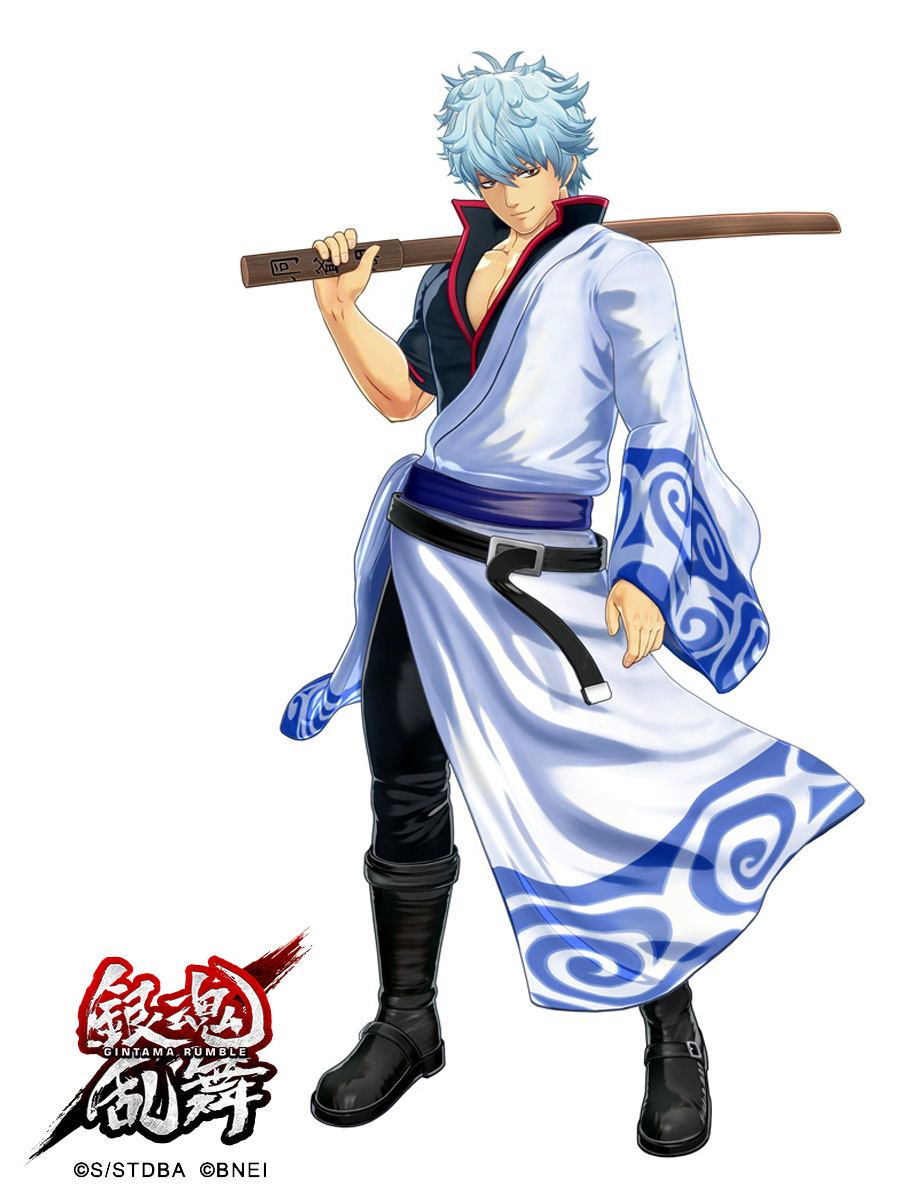 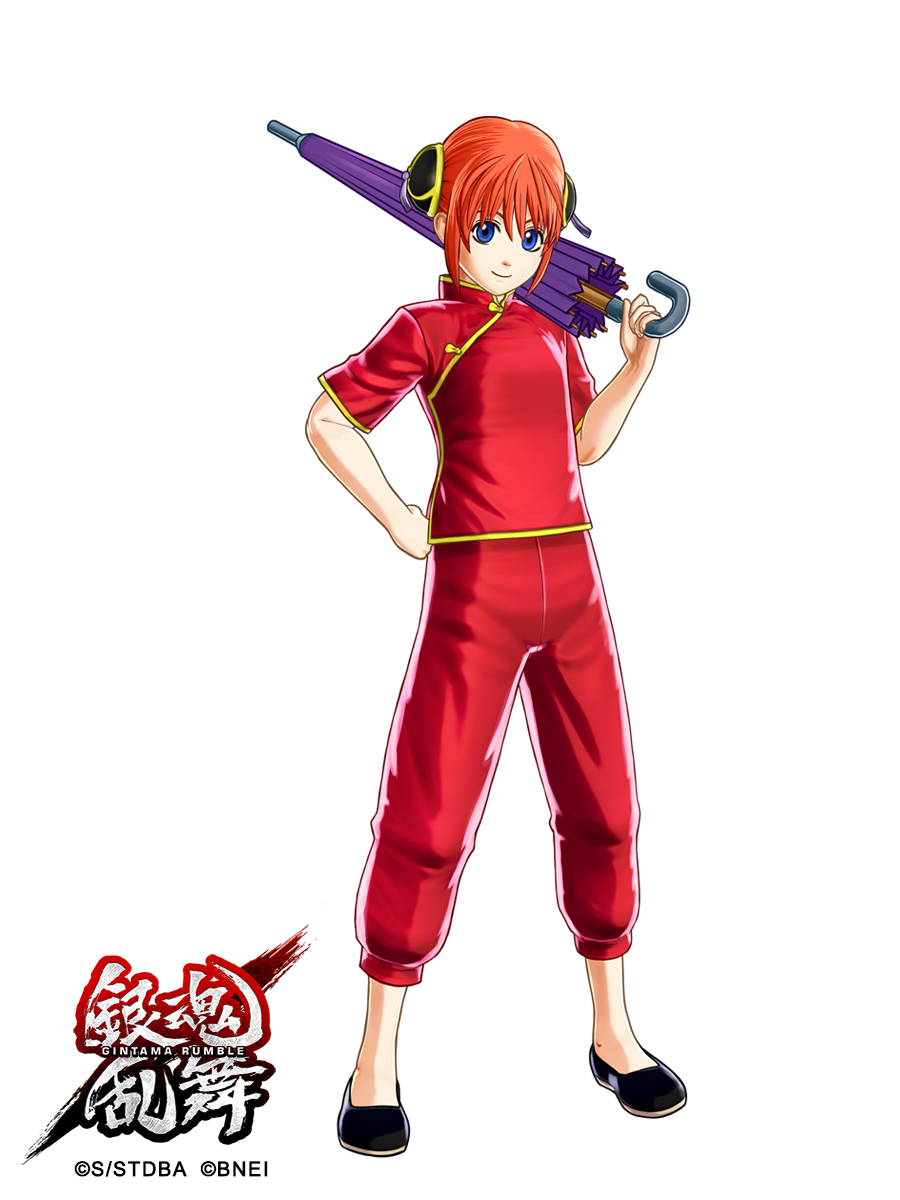 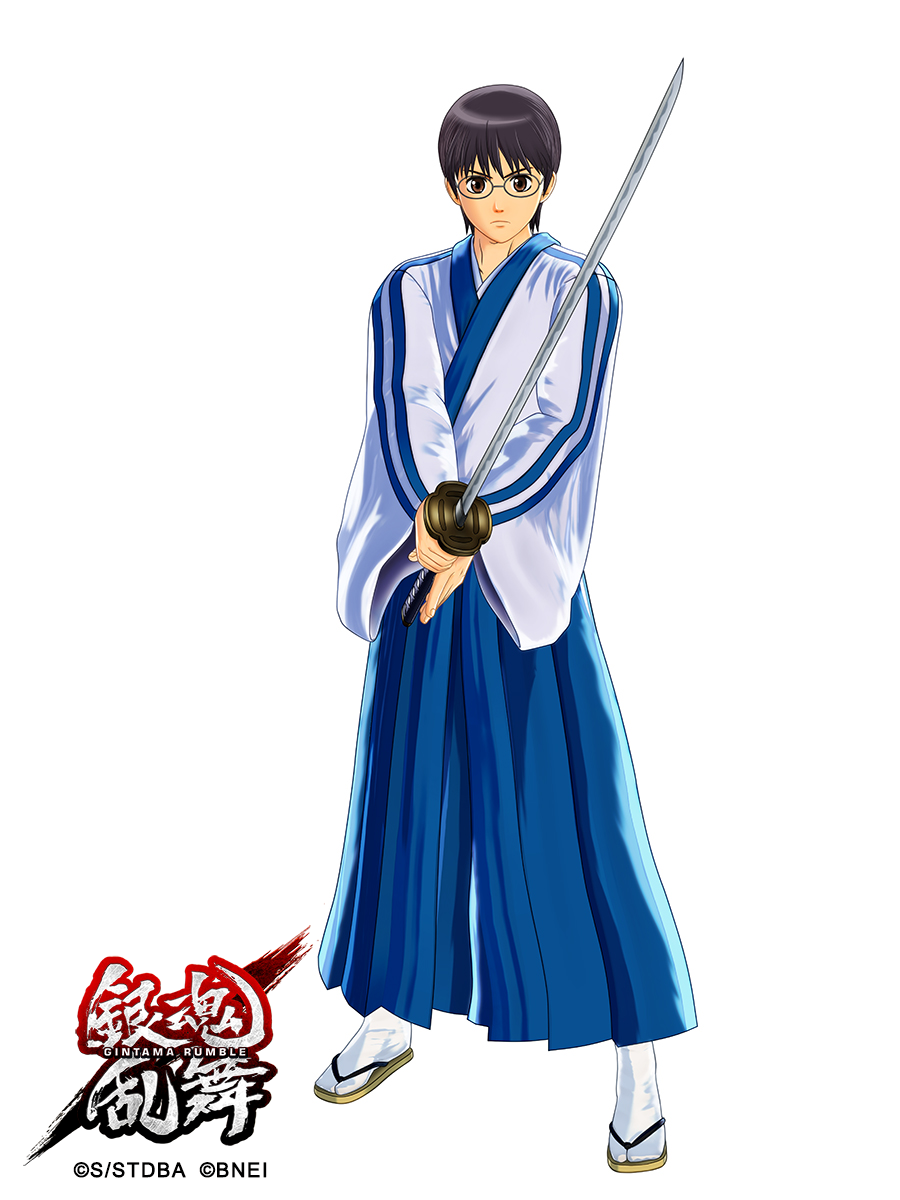 We can also confirm that the game will be available in Japanese voice-over with English subtitles for the Southeast Asian markets – Singapore Malaysia, Thailand, Philippines and Indonesia. These countries, and by no coincidence, are also huge anime/manga markets, and Gintama has a very strong following here. You can even catch the live-action movie (see trailer below), which was released last month and is still showing at selected cinemas.

More details of Gintama Rumble will be released by Bandai Namco from time to time. So stay tuned!

Aaron Yip is an industry veteran with more than 15 years of experience. When not spending time on his gaming PC and consoles, he can be found in Hyrule solving ungodly puzzles and collecting gems.
Previous post PlayStation 4 gets new DualShock 4 controller colours
Next post Distant Worlds: music from FINAL FANTASY – JIRITSU to land in Singapore on 21 October