Get thumping with “intelligent haptics” in Razer’s Nari Ultimate headset 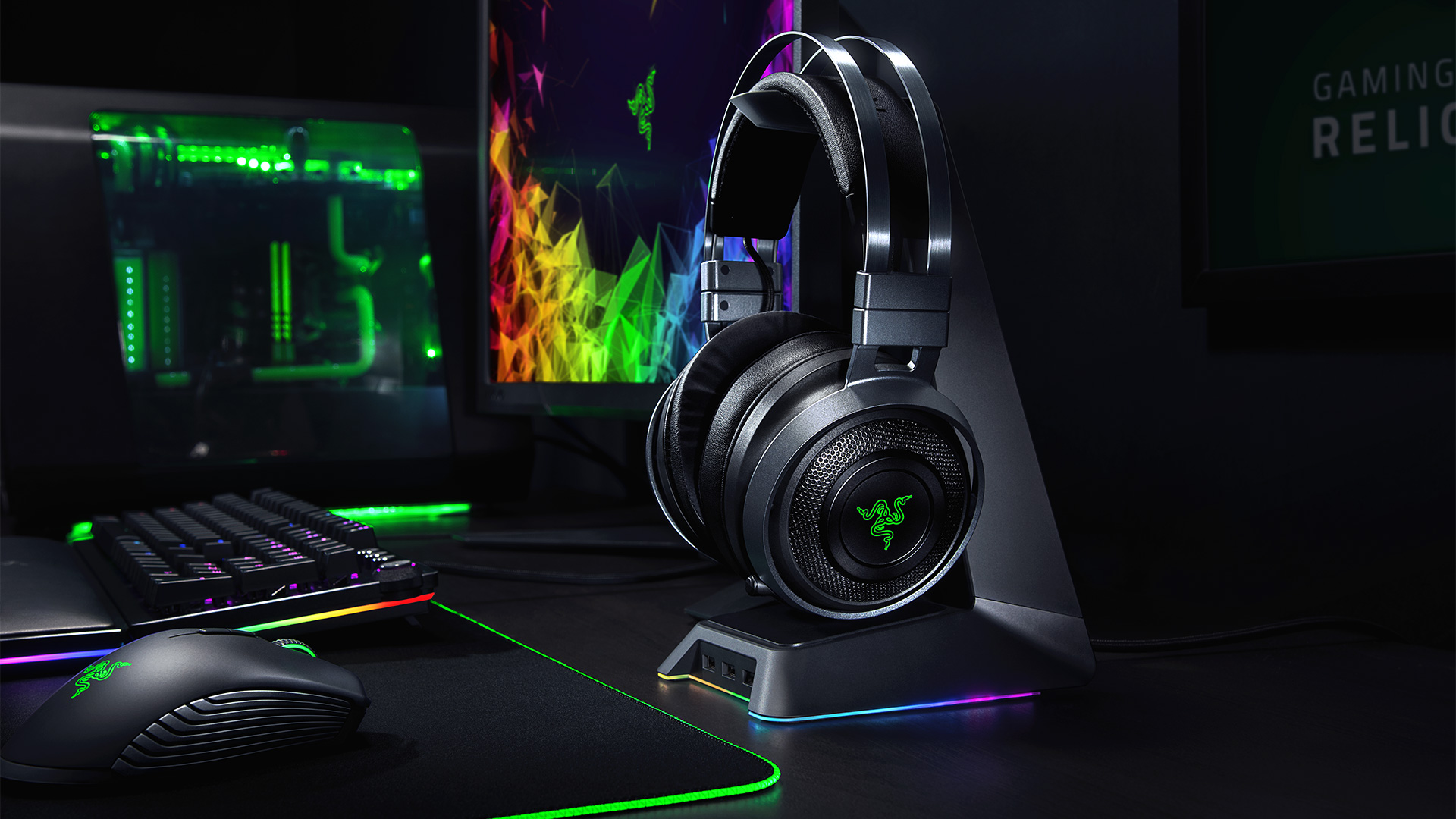 Expect a different kind of audio pound when you don the Razer Nari Ultimate wireless gaming headset this November. The new flagship is the first to feature Razer Hypersense, “intelligent haptics” built upon Lofelt’s L5 actuators. Rather than feeling like you’ve strapped a pair of vibrating controllers to your head, Lofelt’s design promises natural sensations which, in turn, supposedly helps immersion and gaming performance.

Razer has a breakdown of how Hypsersense is better than conventional haptics. Aside from the better realism due to L5’s wider frequency range, it touts real-time processing so that the feature works with any device — even ones plugged in through the Nari Ultimate’s 3.5mm audio jack. (Lofelt’s actuators can work with other medium-sized devices such as laptops and controllers; they recently hacked it into a Nintendo Switch Joy-Con.)

Apparently, you’ll be able to feel planes roaring overhead or gunfire cracking around you, and we imagine that other major audio cues such as explosions or the low rumble of engines will translate well too. Together with with the headset’s THX Spatial Audio technology, gamers will have more positional feedback to work with.

The rest of the headset comes with design trappings such as an auto-adjusting headband, swiveling earcups, indented channels for eyewear, and cooling gel-infused cushions tucked among the high-density foam and leatherette. Check here for a comparison of the entire Razer Nari line.

Local prices and release dates are as follows:

Ade thinks there's nothing quite like a good game and a snug headcrab. He grew up with HIDEO KOJIMA's Metal Gear Solid, lives for RPGs, and is waiting for light guns to make their comeback.
Previous post Konami brings back two vampire-hunting classics with Castlevania Requiem, out 26 Oct.
Next post Call of Duty: Black Ops 4 now has comics you can read online