Get Double the Games with Xbox Gold in April 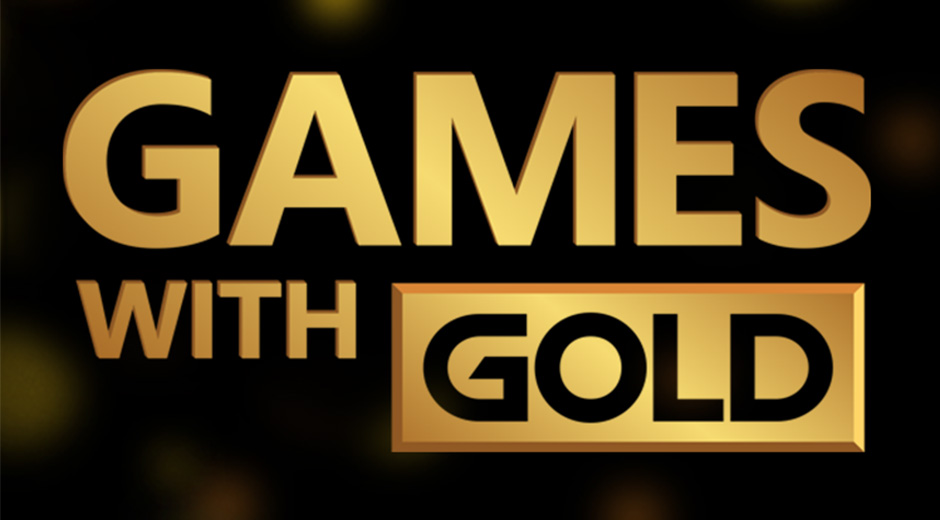 Over 100 million games have been downloaded through the Games with Gold program and Xbox wants to celebrate that milestone with its users. This April, those with an Xbox Live Gold membership will get double the free games, and they’re not joking around.

It’s safe to assume that a majority of Xbox One owners already have Xbox Gold for multiplayer access, so Pool Nation FX and Child of Light can be considered free. The first is a photo-realistic billiards game that comes with rule set customization tools and multiplayer, and supposedly has “an absolutely spot-on physics engine.” Ubisoft’s Child of Light, on the other hand, is a fairy-tail inspired RPG and a homage to the JRPGs of old, featuring turn-based combat and puzzle-solving.

Xbox 360 owners will need a little more convincing to join the program and so are getting some amazing value next month. Terraria is probably the only odd one out in that collection of action-heavy games but I assure you, there’s plenty of fun to be had in that indie sandbox adventure—check a newcomer’s guide if you’re feeling lost!

Now I’m left wondering: What would pass off as a believable April Fool’s prank for Microsoft?

Ade thinks there's nothing quite like a good game and a snug headcrab. He grew up with HIDEO KOJIMA's Metal Gear Solid, lives for RPGs, and is waiting for light guns to make their comeback.
Previous post Campus Game Fest Is Back On 26 to 28 June
Next post Review: Shiftlings (PlayStation 4)