You Can Now Play Vintage Console Games on the Web 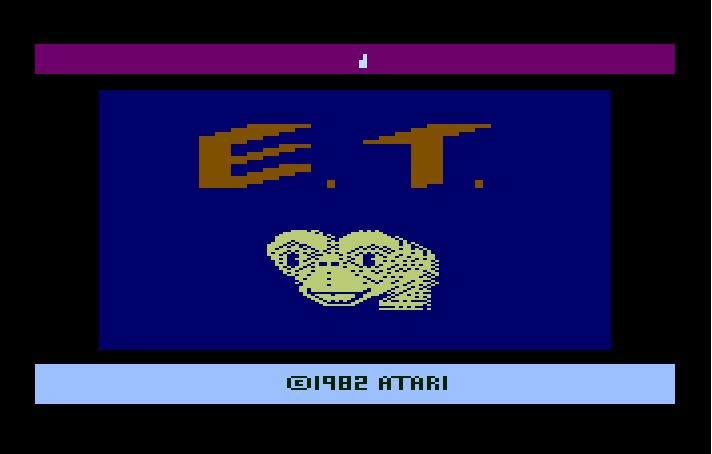 We’ve all heard of Atari’s E.T. the Extra-Terrestrial, often cited as a factor for the industry’s near-fatal collapse in 1983. We also know that videogames are a unique medium, one that’s easily misunderstood. Was E.T. as bad as everyone made it out to be? Thanks to the Internet Archive, we can now judge it for ourselves.

Yes, the Internet Archive exists and no, it doesn’t store your embarrassing online moments from the ‘90s (mostly). As part of an expansion to their Historical Software Collection, the Console Living Room aims to collect console videogames from 1970s and 1980s. Through the use of the JSMESS emulator, users can directly access and play the games without any additional plugins.

It’s still in beta at the moment so that means no sound and incomplete optimization. On the other hand, five consoles are now available: the Atari 2600, Atari 7800 ProSystem, Colecovision, Magnavox Odyssey2 and Astrocade.

More software will be available over the coming months. For the moment, though, we already have games such as E.T. the Extra-Terrestrial, Karateka, Elite, The Hobbit, Double Dragon and the influential Eastern Front (1941). That’s a promising start.

It’s a cool method of seeing how videogames have evolved, or haven’t, since its infancy. Alternatively, it’s also a great way of upstaging your hipster gaming friends.

Ade thinks there's nothing quite like a good game and a snug headcrab. He grew up with HIDEO KOJIMA's Metal Gear Solid, lives for RPGs, and is waiting for light guns to make their comeback.
Previous post GE3: Gaming Entertainment, E-Sports, Exhibition on 27–29 December
Next post Presenting Mighty No. 9’s Heroine, Call