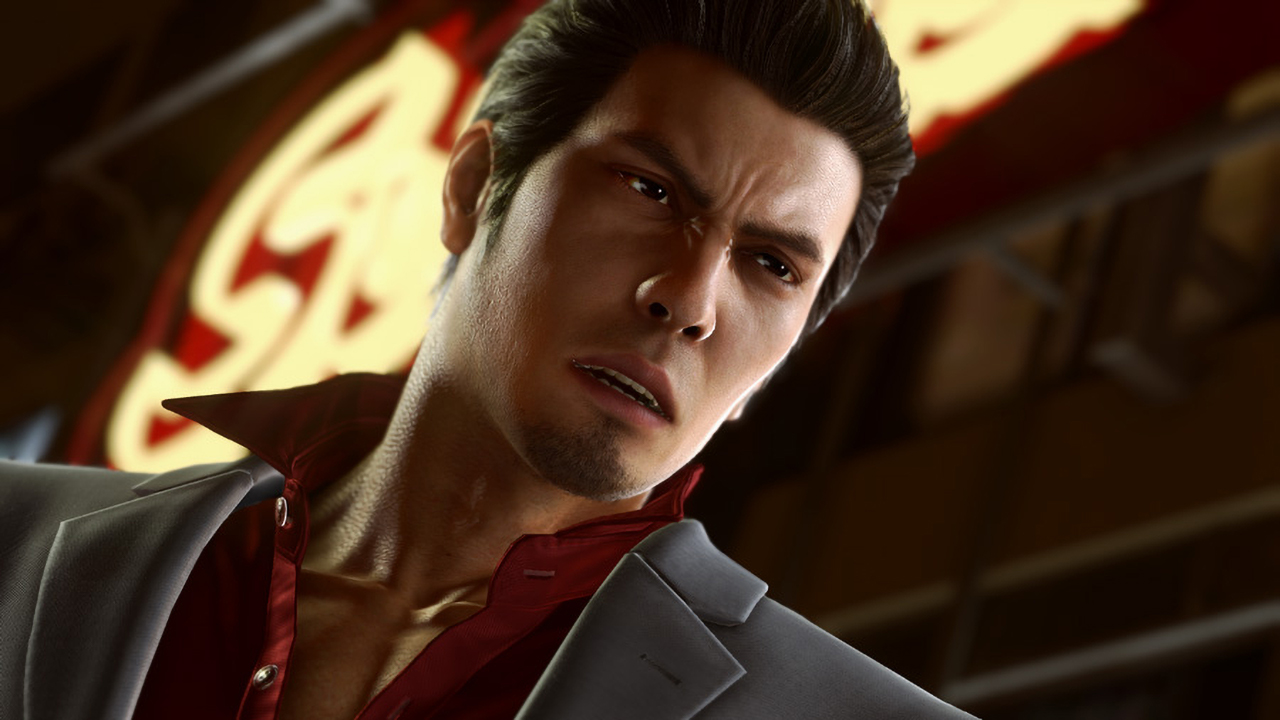 The Yakuza remakes continue with Yakuza Kiwami 2, now confirmed for a Western release on 28 August. A direct sequel to the first game, protagonist Kazuma Kiryu returns to the Japanese underworld after an assassination sets to fan the flames of war once more. New to the HD remake is a scenario starring Goro Majima, the Mad Dog of Shimano, in a series of events that bridges the two games.

Japan got their hands on Kiwami 2 last December, scoring a lofty 37/40 in gaming magazine Famitsu. It’s a direct remake of the second entry in the franchise, set one year after the events of the first game. Having relinquished his role as head of the Tojo Clan, Kiryu, the Dragon of Dojima, is forced to make a return when his successor, Yukio Terada, winds up dead. He ultimately travels to Osaka for mediation, only to meet his famed counterpart Ryuji Goda, the Dragon of Kansai. 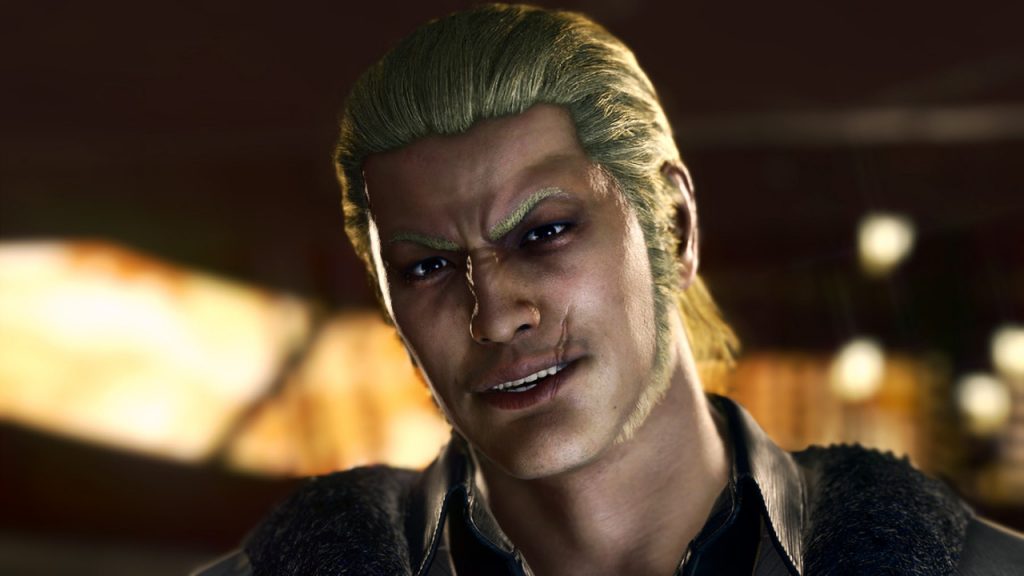 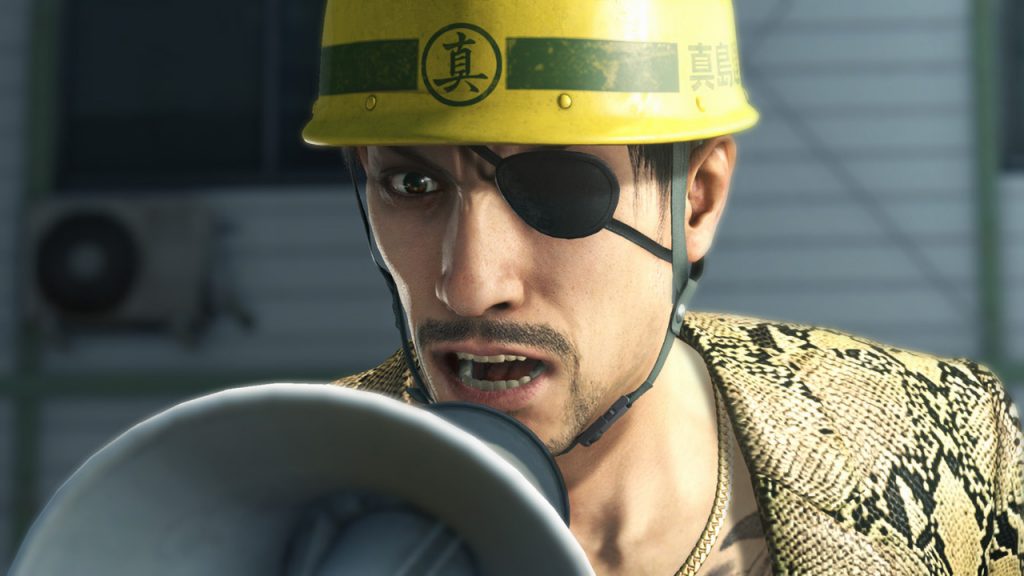 As for Majima, the scenario will show how he came to leave the Tojo and start his construction business, before rejoining Kiryu in the game proper.

Sega also announced a SteelBook edition for Yakuza Kiwami 2, featuring case art of both Kiryu and Goda with their back tattoos on full display. The Yakuza games are open-world action adventures that blend both a compelling story with fun and oftentimes madcap gameplay. The faithful city adaptations and plethora of mini-games makes comparisons to Grand Theft Auto easy, though Yakuza has its own brand of charm and humor to make it a distinct franchise of its own.

The first remake, Yakuza Kiwami, released in 2016 to strong critic and user reviews, prompting a new surge in interest as long-time fans guided newcomers looking to jump straight into Yakuza 6: Song of Life. While Sega hasn’t stated that they’ll remake all previous-gen releases, the Western localization of Kiwami 2 is a promising sign of the series’ international growth and presence.

Yakuza Kiwami 2 is a PS4 exclusive.

Ade thinks there's nothing quite like a good game and a snug headcrab. He grew up with HIDEO KOJIMA's Metal Gear Solid, lives for RPGs, and is waiting for light guns to make their comeback.
Previous post Little Witch Academia: Chamber of Time bursts onto PC and PS4 on 15 May
Next post MechWarrior 5: Mercenaries shows off biomes and destruction in a 3-min teaser