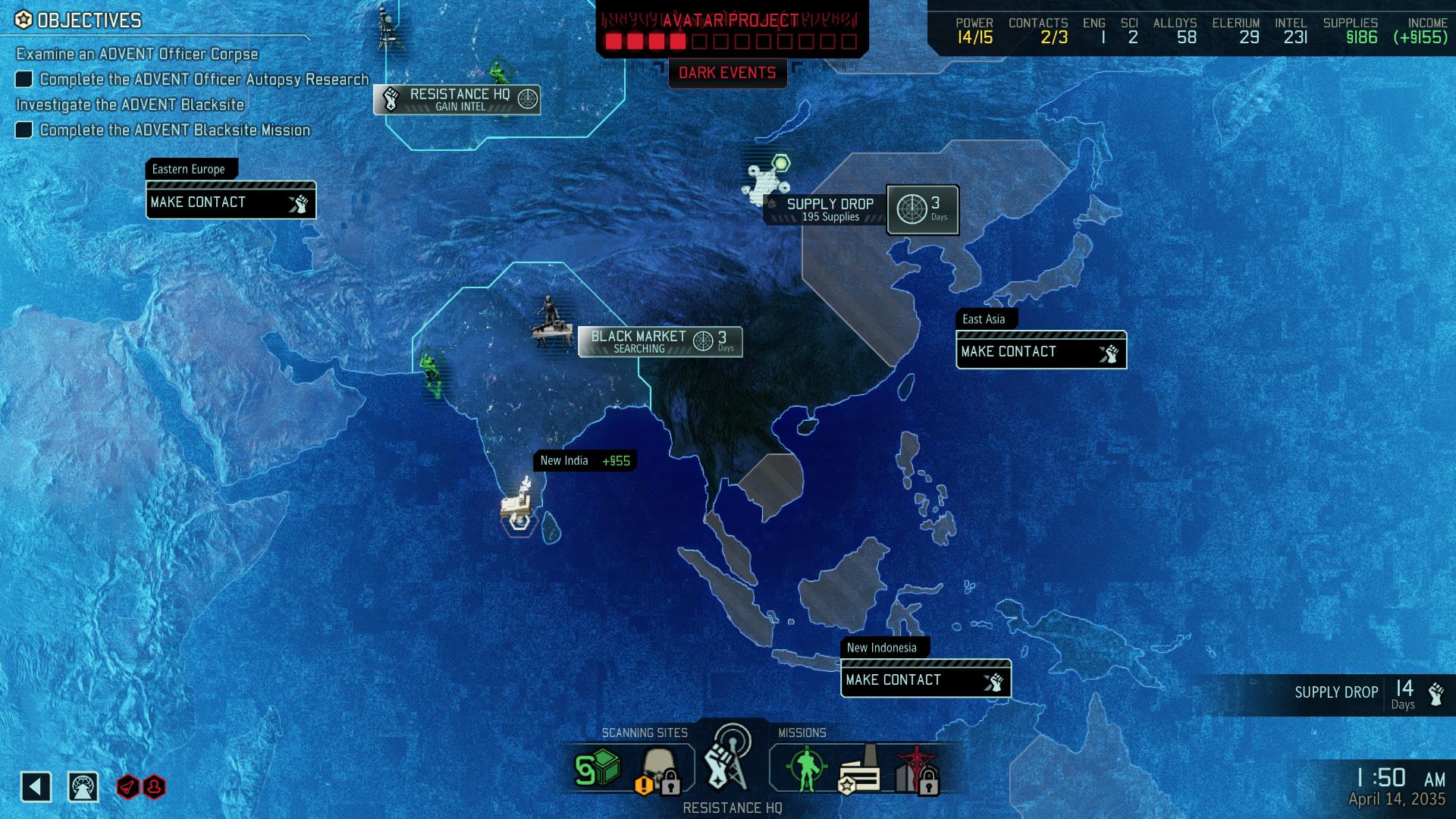 Long War Studios are named after their masterpiece, Long War, a total conversion mod for XCOM Enemy Unknown and its expansion, XCOM: Enemy Within. It’s labelled as such simply because the mod has so much content it might as well be an expansion — it extends the campaign, overhauls the strategy layer, increases squad size, adds new voice packs, new classes, new perks, and so on and so forth.

It’s so well-crafted that it caught the attention and undivided praise of Enemy Unknown’s lead designer, Jake Solomon, who in a June 2015 interview with IGN said: “We’re basically a 20-hour tutorial for The Long War, and that’s okay.”

This partnership is the first tangible result of Firaxis’ intent on fully supporting XCOM 2 modding. The studio had previously revealed plans to release comprehensive modding tools — granting access all the way down to the game’s scripting — for the community, allowing players to tweak the game however they want it.

Given the huge modding community out there, of which Firaxis is no stranger of thanks to their Civilization series, it makes perfect sense for XCOM 2 to be offered up so completely. Not only is it a cheap method of drastically extending the game’s lifespan, but it also generates plenty of goodwill in an era where more companies are increasingly guarded of their game’s code.

Ade thinks there's nothing quite like a good game and a snug headcrab. He grew up with HIDEO KOJIMA's Metal Gear Solid, lives for RPGs, and is waiting for light guns to make their comeback.
Previous post Armored slugfest World of Tanks out now on PS4
Next post Overwatch closed beta returns in February