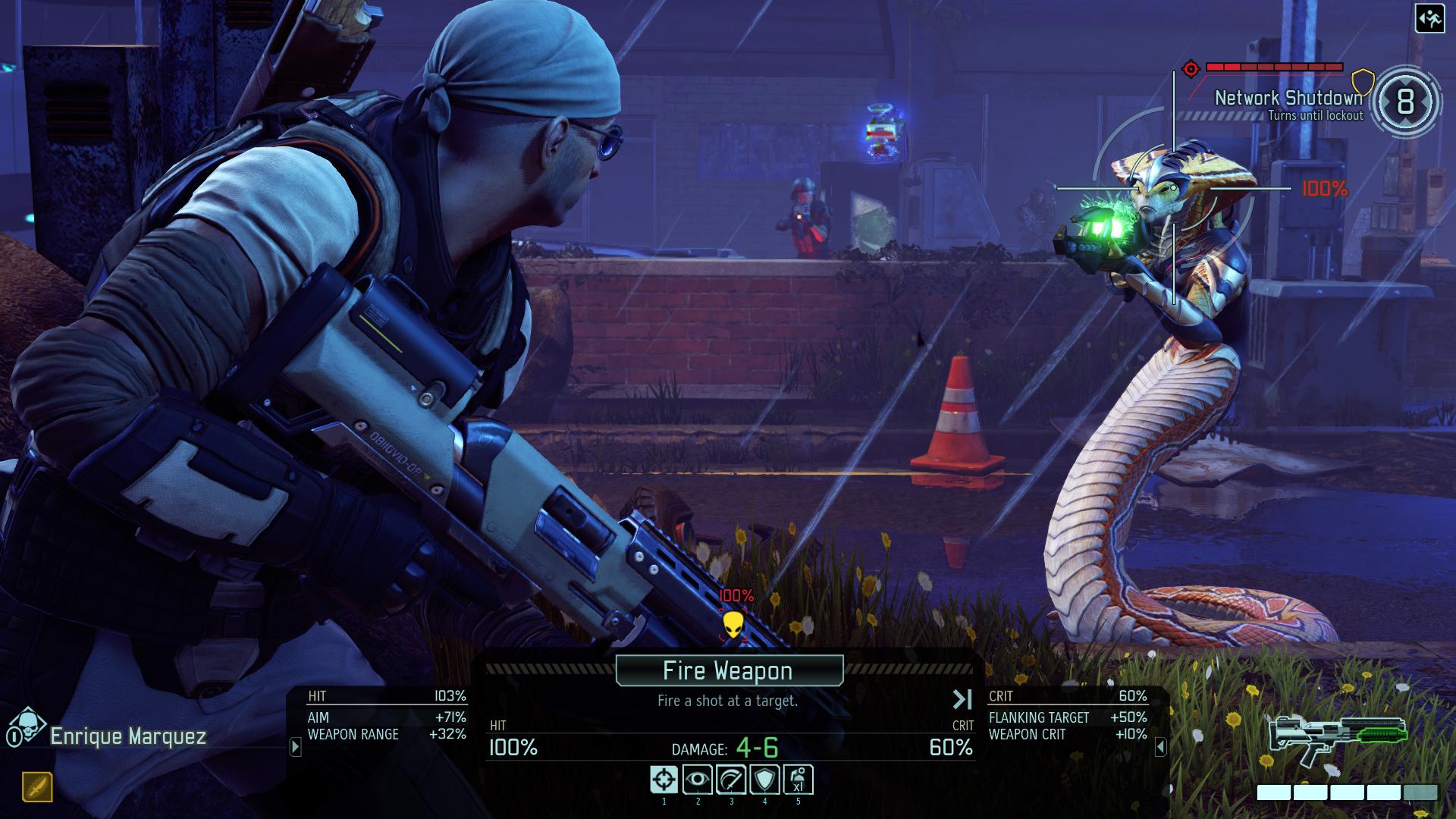 2K and Firaxis Games have announced a Digital Deluxe Edition for next year’s XCOM 2, bundling together the base game, the Reinforcement Pack add-ons, and a digital soundtrack.

XCOM 2 is set 20 years after the events of XCOM: Enemy Unknown, the highly successful reboot of the turn-based tactics franchise – we had positive reviews for both Enemy Unknown and its expansion, Enemy Within.

The kicker here is that in XCOM 2, the aliens actually won. Basically the council of nations nulled all our efforts by surrendering, leaving Earth in the hands of the ADVENT coalition. With XCOM (the paramilitary organization) now in hiding, the player’s role has effectively switched, taking on the role of aggressor rather than defender.

Commanding aboard a mobile base, players will quietly launch guerilla attacks against the technologically superior aliens. Remember: it’s been two decades without widespread support and funding, so XCOM is at a greater disadvantage compared to the previous game. On the bright side, a stealthy insertion means that hostile forces aren’t automatically on alert, allowing for ambushes and key positioning to be set up.

There are, of course, a number of other gameplay changes in XCOM 2: melee weapons are now featured; enemy corpses can be looted for weapons and artifacts; turrets and other weaponry can be hacked into; equipment can be salvaged from downed comrades (by carrying their bodies to the extraction zone); and, perhaps most significant of all, maps are procedurally generated.

Firaxis are making XCOM 2 PC exclusive, with availability limited only to Steam. The studio says this makes full use of their experience developing for the platform, allowing for new features such as procedural generation, in addition to Steam Workshop integration for users to share campaigns and more.

Mac and Linux porting specialists, Feral Interactive, have also been enlisted for the job.

As mentioned, the Digital Deluxe Edition includes XCOM 2, the Reinforcement Pack, as well as the digital soundtrack.

By comparison, the game by itself costs $79.90, whereas the Reinforcement Pack goes for $20. That’s $5 in savings on top of the soundtrack, composed by Tim Wynn, which currently isn’t available elsewhere. (We’ll miss Michael McCann’s work but Wynn crafts some great music too.)

The Resistance Warrior Pack is offered to anyone who pre-orders the game or the Digital Deluxe Edition. It includes a recruit mysteriously referred to as a “Survivor of the Old War” and a bunch of soldier customization options.

Ade thinks there's nothing quite like a good game and a snug headcrab. He grew up with HIDEO KOJIMA's Metal Gear Solid, lives for RPGs, and is waiting for light guns to make their comeback.
Previous post Asiasoft launches Dragon Encounter with charity initiative
Next post Lead an organization in GTA Online's free update next week