Home / Latest / Games / XCOM 2 comes to consoles after all

XCOM 2 comes to consoles after all 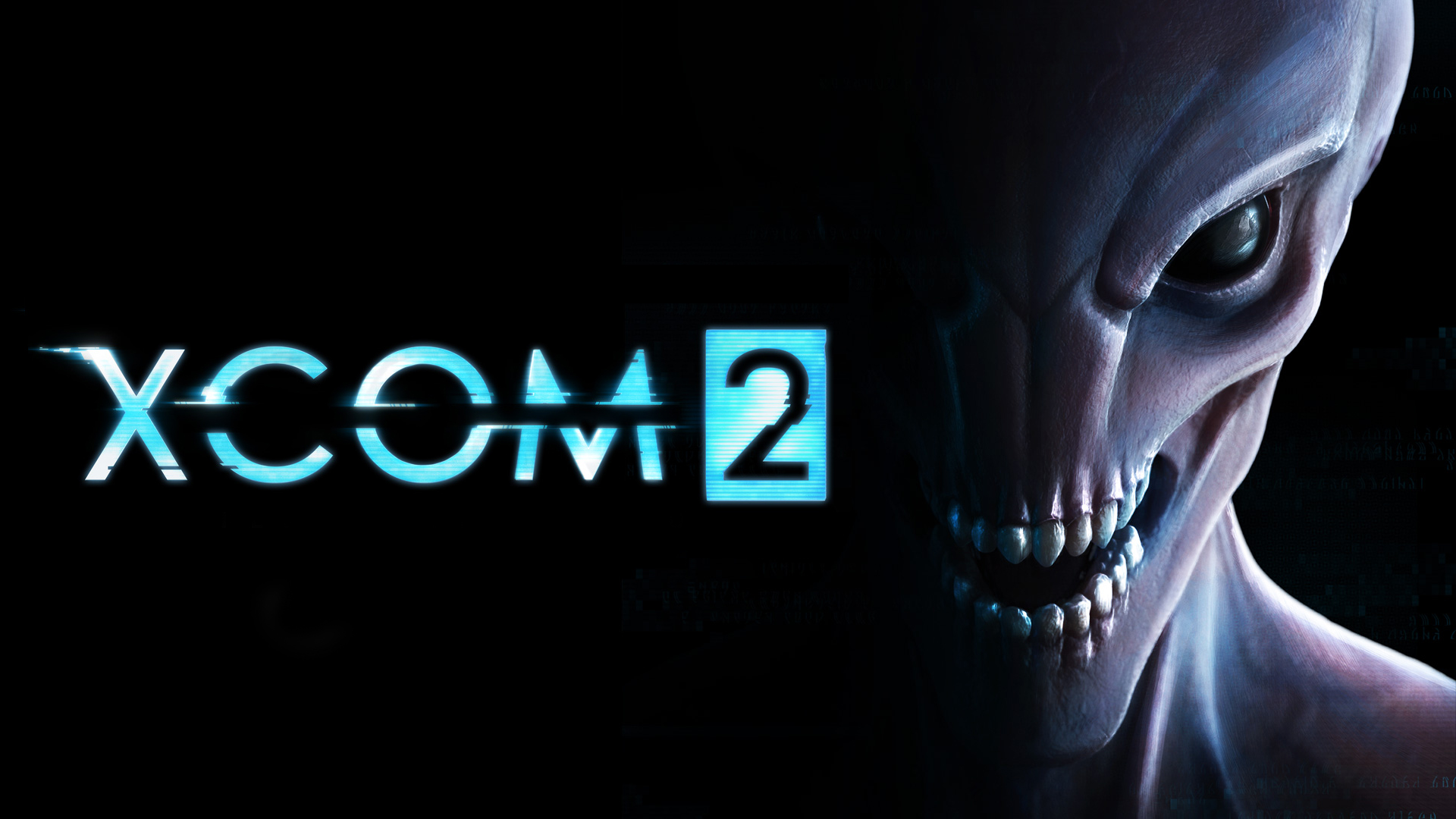 No commander gets left behind. After several months of being a PC exclusive, 2K and Firaxis Games have announced XCOM 2 for the PlayStation 4 and Xbox One. The wait wouldn’t be long either, as the turn-based strategy game is scheduled for a September 9 release at US$59.99 (S$81).

Back in 2015, XCOM 2 Creative Director Jake Solomon told IGN that their “very, very ambitious goals” for XCOM 2 could only be realized on PC. While that did upset some fans it didn’t stop the highly favorable reviews nor the goodwill they received for official mod support.

Nonetheless, they couldn’t ignore the console market forever. To ensure the port met the same quality standards as the PC release, 2K and Firaxis co-opted the help of industry veterans The Workshop — some of the works they’ve had a hand in include Starbreeze’s Brothers: A Tale of Two Sons, Obsidian Entertainment’s Armored Warfare, and Bethesda Softwork’s The Evil Within.

In a press statement, Solomon acknowledged the demand for a console release. “As avid console players ourselves, we’re excited to work with The Workshop to bring XCOM 2 to all of our fans.”

Naturally, pre-orders and their bonuses are now available. Buying the game early nets the Resistance Warrior Pack, which includes new customization options and a unique XCOM recruit. Those who fork our more for the Digital Deluxe Edition will also get the Reinforcement Pack, which covers all paid DLC.

To all the new players: embrace the Ranger class.

Ade thinks there's nothing quite like a good game and a snug headcrab. He grew up with HIDEO KOJIMA's Metal Gear Solid, lives for RPGs, and is waiting for light guns to make their comeback.
Previous post Galaxy S7 Edge Injustice Edition includes Gear VR and US$100 of in-game credits
Next post Pokémon VG National Championships Singapore set for June 25