Xbox One Gets Killer Instinct Season 2 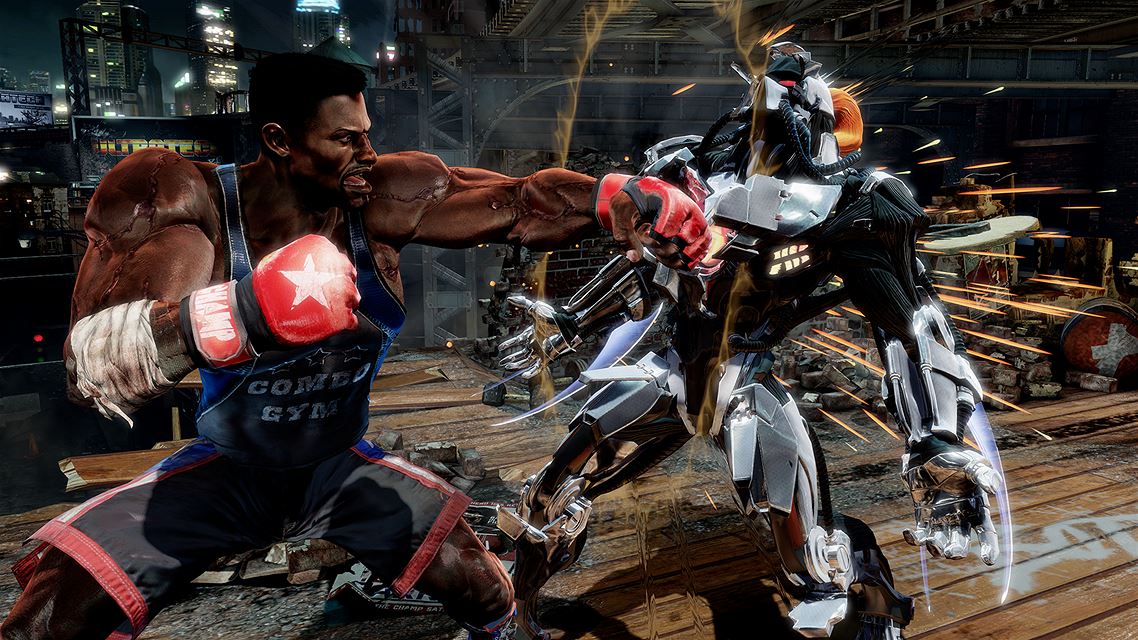 Time to lace up those gloves, folks, ‘cause Killer Instinct is back and it’s packing a bunch. Season 2 updates the roster with eight new characters and so many updates it’s almost as if you’re getting a new game.

Leading the charge this season are TJ Combo, now free of cybernetic implants, and the dagger-wielding Maya, sporting a very different look. These two will be joined by the remaining six on a monthly basis, starting in November. For those curious, they are “cybernetic dinosaur” Riptor (a human/velociraptor hybrid previously); Cinder, a firefighter’s worst nightmare; and all-new characters such as “an ancient Babylonian sorcerer, an avenging ghost, a battle-hardened war golem, and more.”

As before, players can download the game for free and play using a free character on a weekly rotation. For Season 2’s launch week that will be TJ Combo.

What’s important to note is that everyone from Season 1 has been rebalanced with new techniques and abilities for Season 2. The combo system has also been reworked, where an “aerial recapture” lets players slam opponents back to the ground for more combo action. Meanwhile, Air Breakers and Air Counter-Breakers have been added to account for the increased juggling air attacks.

If all that sounds way too foreign then let the excellent training mode in Killer Instinct guide you through.

The Ultra Edition (US$39.99) or Combo Breaker Pack (US$19.99) is a great way of supporting the game, letting you obtain all eight characters for a cheaper sum (US$4.99 individually). The former comes with neat bonuses of course, such as Killer Instinct 2 Classic.

For more information on Season 2’s updates head over to Xbox Wire.
To download, use this Xbox Store link instead.

Ade thinks there's nothing quite like a good game and a snug headcrab. He grew up with HIDEO KOJIMA's Metal Gear Solid, lives for RPGs, and is waiting for light guns to make their comeback.
Previous post Exclusive Preview for World in Audition (16–19 October) *Updated*
Next post Singapore-Made One Upon Light Releases on 28 Oct for PS4