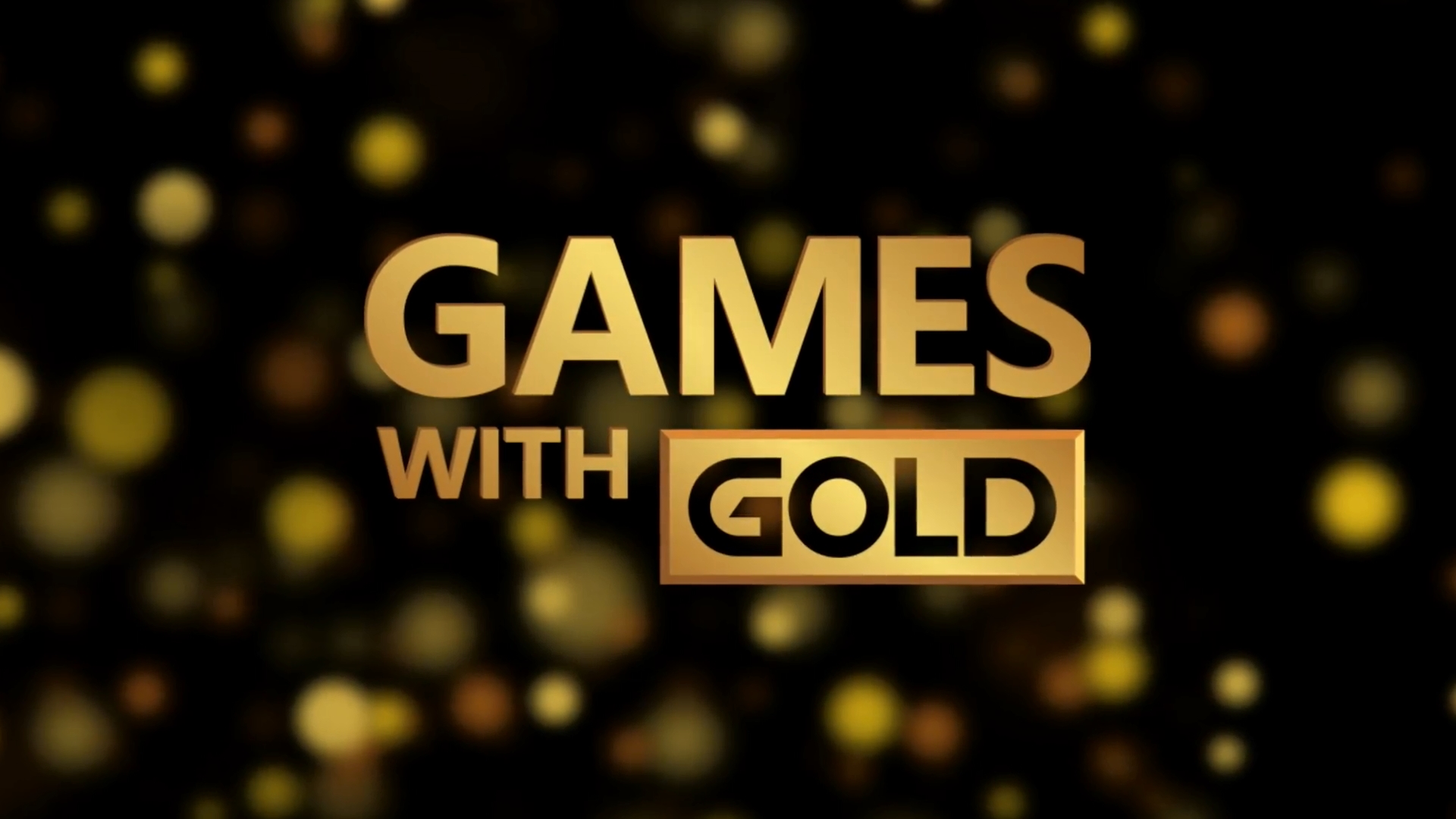 October is here and so is the list of new Xbox Live Gold games. Power up those consoles or head on over to the official page and redeem these offers before they expire!

First-Person Adventure
by: The Fullbright Company / Midnight City / Majesco Entertainment
for: Xbox One
Free until 31 October

What is it: A showcase in environmental storytelling. Also notes, lots of notes.

Imagine a single, lonesome house. Most thoughts inevitably lead to horror or some action-packed strain of it, yet The Fullbright Company had other plans. While the slow, exploratory experience may not click with everyone, there’s no denying that Gone Home helped push gaming as a medium for more than just man-shooting, gatcha-rolling, and Yoshi-punching entertainment.

Action-Platformer
by: Ubisoft
for: Xbox 360, Xbox One compatible
Free until 15 October

What is it: A 720p remaster of Rayman 3: Hoodlum Havoc, a notable departure for the series.

Ubisoft may have eloped with towers and open worlds but the publisher has long held a love for platformers. For their third major release, the hammock-loving Rayman suddenly found himself in a game dominated by combat, timers, and points — an unquestionably jarring shift. This HD remaster preserves that odd moment in history, and should serve as a good comparison to the more recent Rayman Legends.

Vehicular Combat
by: Twisted Pixel Games
for: Xbox One
Free until 15 October

What is it: A tale of two assassins. They also happen to be sentient combat motorcycles.

While the previous two games take themselves seriously, LocoCycle has absolutely no intention of being anything other than a ridiculous, over-the-top romp. The Xbox One launch title has some questionable graphics on display here, but the gameplay and premise seem good enough for a fun, if not brief, distraction.

What is it: A reminder that WWII shooters used to be all the rage.

With the upstart Call of Duty quickly gaining ground in the WWII battle, Medal of Honor: Airborne decided to hedge their bets on non-linearity and paratroopers. In both the single- and multiplayer campaigns, Allied players got to parachute in and land anywhere they wanted. While there were safe landing zones so they didn’t wind up as Axis target practice, the game also has a badass mechanic that lets you land boots-first on an enemy’s face. It’s a multiplayer moment worth respawning for.

What is it: Tests designed for humans.

Don’t worry, your Xbox isn’t about to turn into GlaDOS (yet), though the Portal games were a clear inspiration for The Turing Test. Fill the boots of International Space Agency engineer Ava Turing as you delve within the icy core of Jupiter’s moon, Europa, solving puzzles with your handy Energy Manipulation Tool. It also promises to engage your brain with a story on human morality and control, considering how AI is involved. No word on potato batteries, though.

Ade thinks there's nothing quite like a good game and a snug headcrab. He grew up with HIDEO KOJIMA's Metal Gear Solid, lives for RPGs, and is waiting for light guns to make their comeback.
Previous post PS Plus Oct ‘17: MGS V The Phantom Pain, Strike Vector EX, and more
Next post There’s a new PlayStation VR headset coming