WWE 2K18 sees the return of Nintendo and Kurt Angle 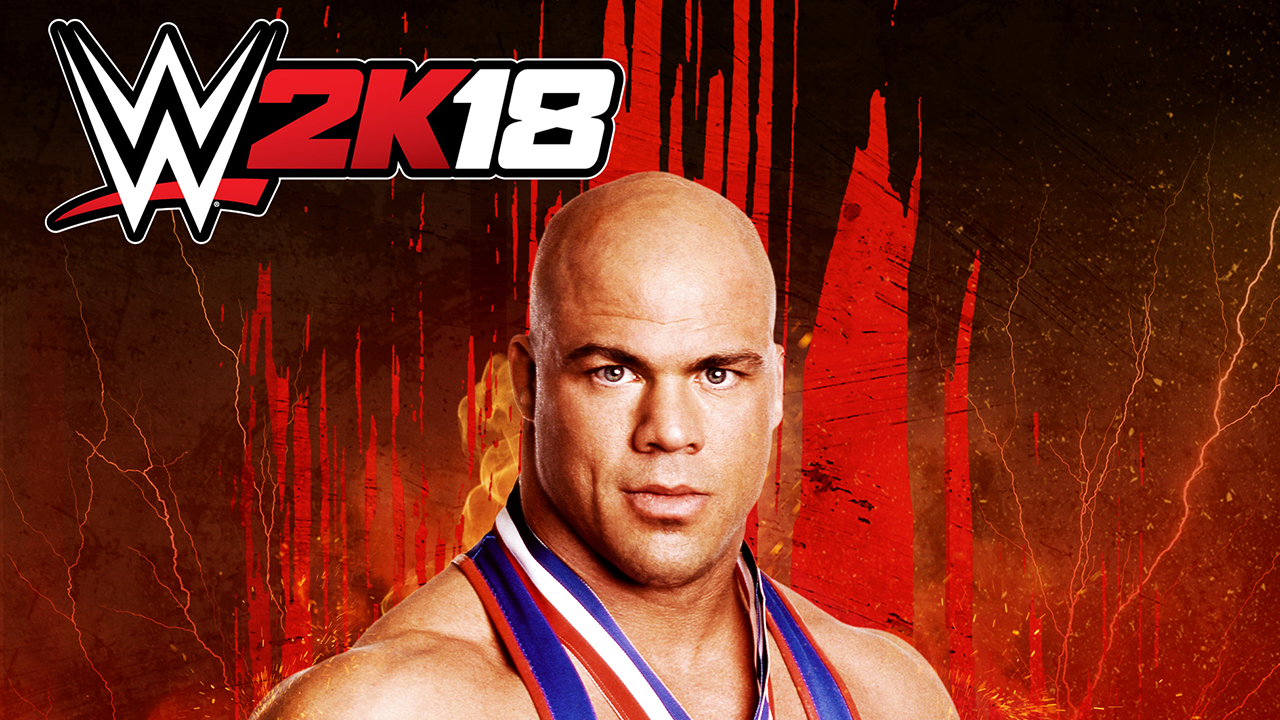 2K is bringing professional wrestling back to Nintendo, ending the WWE franchise’s five-year absence from the company since THQ’s collapse. Tasked with that duty is WWE 2K18, set to release in fall 2017 for the Nintendo Switch.

The Nintendo Switch release brings with it the same new features present on other versions of WWE 2K18, such as a new grapple carry system and weight detection. A new MyCareer experience delivers content on the single-player front whereas the brand-new Road to Glory mode takes matters online against other players, with in-game events held alongside actual pay-per-view events (which does sound pretty exciting).

Other gameplay additions include eight-man matches and a new Custom Match option. There are visual improvements too, of course, considering this is an annual sports title. Developers Yukes and Visual Concepts have implemented a new rendering engine accompanied by new animations, a massive backstage area, and deeper options for the Creation Suite.

Also returning to the virtual ring is WWE Hall of Famer Kurt Angle, who you’ll either remember for his vast wrestling accomplishments in the US and Japan — including that Olympic gold medal while nursing a broken neck — or for always appearing to the chant of “You suck!”

He currently serves as the General Manager for the WWE’s Raw brand and was apparently thrilled that he could “follow in the footsteps of many incredible names, like Bill Goldberg, Sting, Ultimate Warrior, and Arnold Schwarzenegger.”

2K took the opportunity to release a new themed trailer in celebration of the Kurt Angle announcement, which immediately follows the events of Seth Rollins’ cover reveal. Here they are in chronological order:

If all that has got you teeming with nostalgia then perhaps you should check out the subscription-streaming service WWE Network, just in time to catch the Punjabi Prison Match between current WWE Champion Jinder Mahal and former titleholder Randy Orton.

WWE 2K18 releases worldwide on 17 October for the PlayStation 4 and Xbox One, followed by the Nintendo Switch release in fall.

Ade thinks there's nothing quite like a good game and a snug headcrab. He grew up with HIDEO KOJIMA's Metal Gear Solid, lives for RPGs, and is waiting for light guns to make their comeback.
Previous post Destiny 2 beta kicks off tomorrow, 19 July
Next post Where to get your Super Nintendo Classic console?