WoW's Scroll of Resurrection is gone 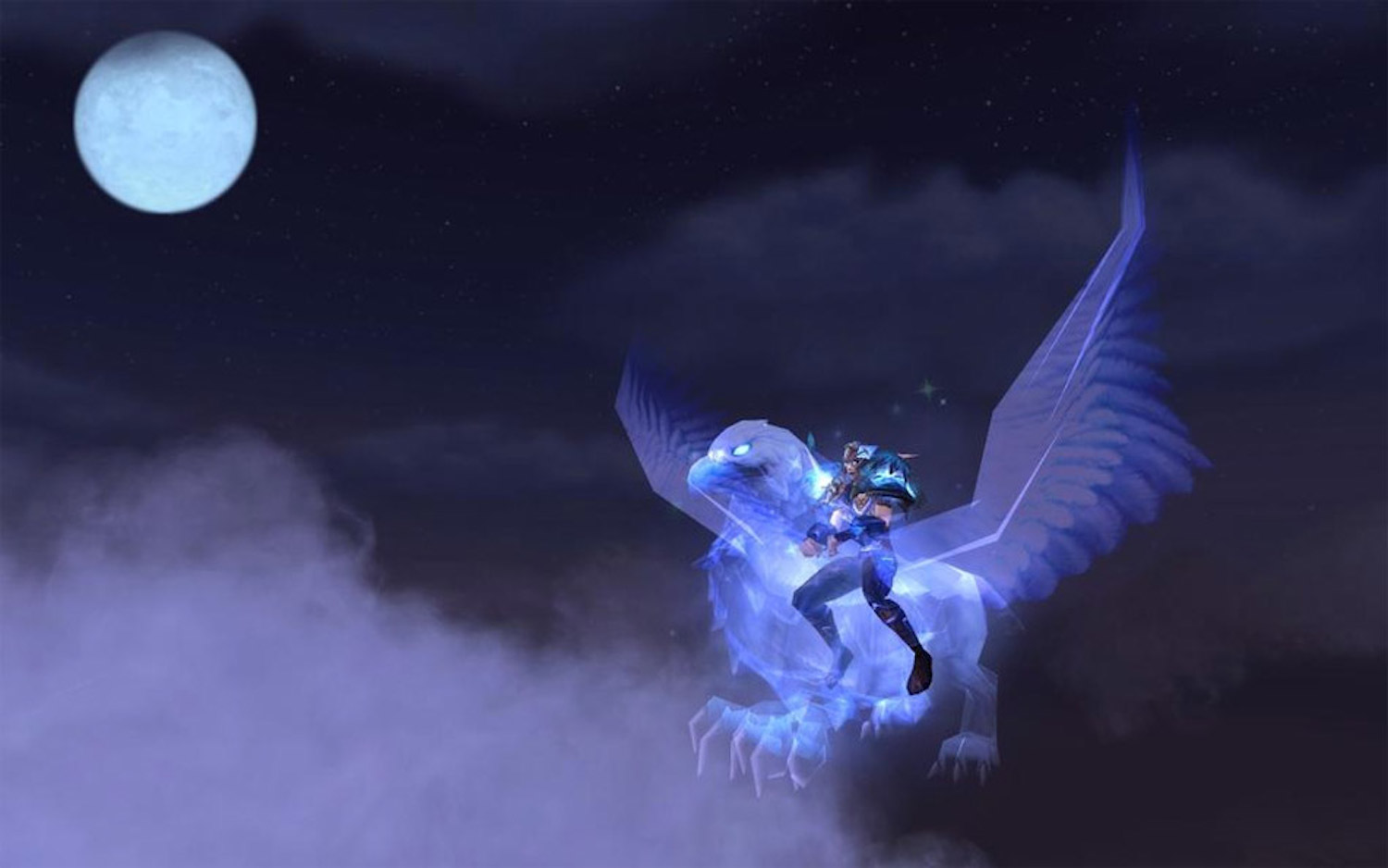 The time has come to bid adieu to the Scroll of Resurrection. It’s served its divine purpose, but like most scrolls, it only has so many charges before it loses its magic and crumbles into ethereal dust. For those who’d still like a chance to use the scroll, you have until February 18 before players are no longer able to send invitations. For those who have an invitation outstanding, that’s still good for 30 days from the time it was sent, after which point the invitation will expire and the benefits can no longer be claimed.
–Blizzard Entertainment (Feb 11)

Like a lot of World of Warcraft players, my reaction was to get down on my knees, pull out my hair and yell “NOOOOO!!!” (okay maybe I’m exaggerating).

Sentenza, a level 90 Night Elf Druid commented on the post, saying that “considering Blizzard is giving out (level) 90s with WoD and introducing paid (level) 90s, this should be 0% surprising”.

WoD, referring to World of Warcraft’s latest expansion Warlords of Draenor, allows players to visit what the Outland was like 30 years ago when orcs and draeneis inhabited Draenor and seven new zones. When you purchase this new expansion, you will receive a free level 90 character to commemorate the increased level cap of 100. Furthermore, WoD will include a brand new paid mount known as the Enchanted Fey Dragon. The special thing about this mount is that all proceeds will go to the Make-a-Wish Foundation.

At 12pm yesterday, a level 90 character boost was on live servers for $60. Olivia Grace, a writer for WoW Insider, theorizes that this may be a “test number”.