World of Warcraft gets seventh expansion and Classic servers 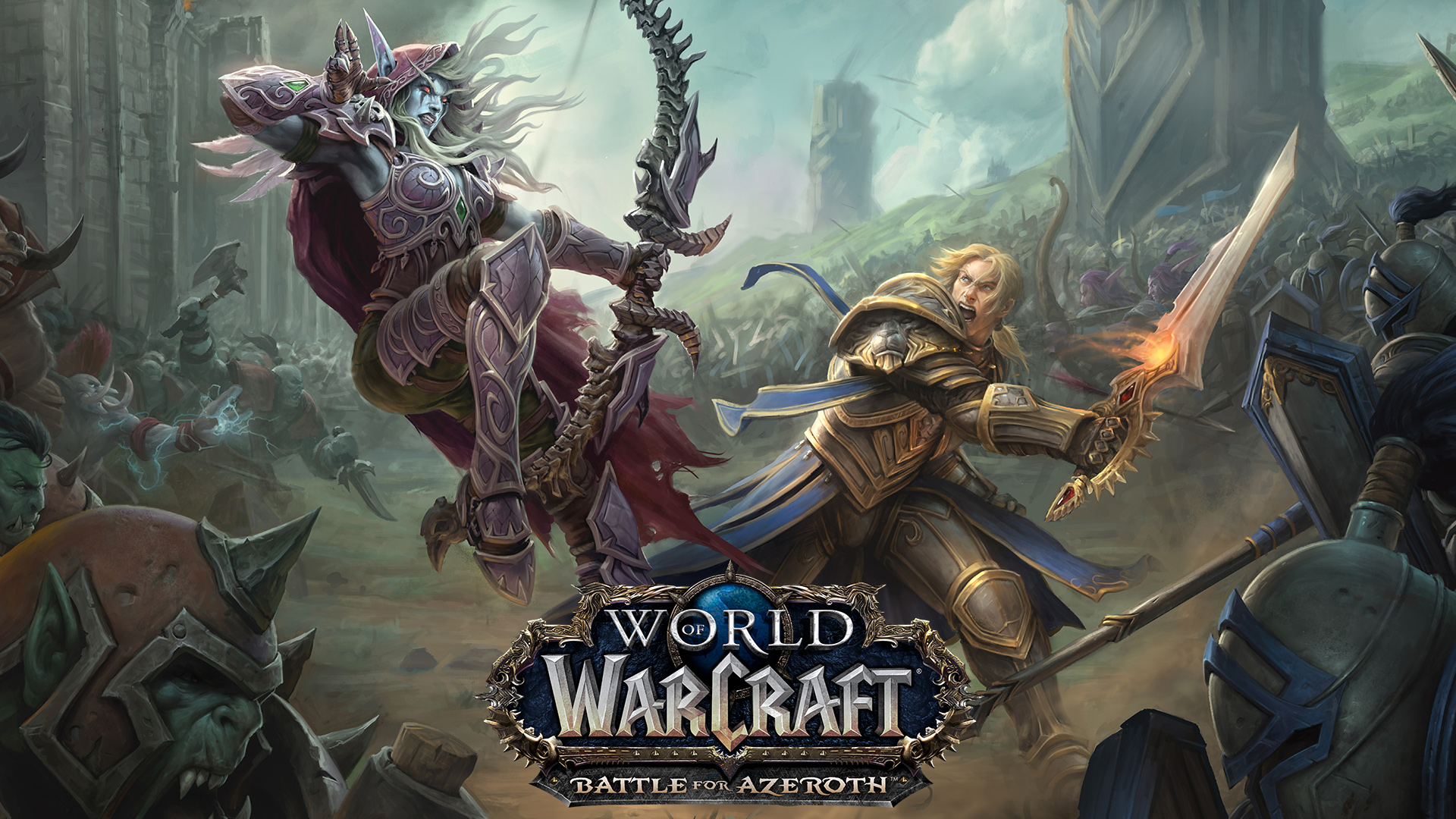 History repeats itself, even in our digital gaming realms. At BlizzCon 2017, Blizzard Entertainment unveiled Battle for Azeroth, the seventh expansion for MMORPG World of Warcraft, as well as World of Warcraft Classic for fans pining for the “good old days.”

With the Burning Legion now a burning memory, the union that saved Azeroth has at last shattered, driving both the Alliance and the Horde back to old battle lines. We’re returning to all-out hostilities between the two factions, and with it a race to discover new allies and resources to turn the tide of war.

In Battle for Azeroth, Horde players get to visit the troll Zandalar empire while Alliance members head to Kul Tiras. Joining in are Allied races such as the Highmountain tauren, Void elves, Dark Iron dwarves, and others, with the instant level boost now set to 110 – new level cap is at 120 – for tackling these new regions. There are uncharted Islands for groups of three to plunder before the enemy players do, while Warfronts let up to 20 players fight co-operatively in a mode “inspired by classic Warcraft RTS battles.”

As for equipment, players will get to customize their armor with new powers and traits thanks to the Heart of Azeroth, a “legendary neck piece entrusted to each hero by Magni Bronzebeard.”

The cinematic trailer had some fun callbacks to the original World of Warcraft in 2004, which was when the whole Alliance versus Horde war truly picked up momentum. Those curious what those days were like, or simply wanting to hop back for a heady shot of nostalgia, will be happy to know that World of Warcraft Classic is officially coming.

It’s a long overdue announcement following the forced closure of unofficial legacy servers. No further details on the Classic servers are available, but we do have this fun trailer to look at.

The six expansions have added plenty of quality-of-life improvements and conveniences, but there was just something special about the torture we put ourselves through back in the day.

World of Warcraft is available on Windows and Mac.

Ade thinks there's nothing quite like a good game and a snug headcrab. He grew up with HIDEO KOJIMA's Metal Gear Solid, lives for RPGs, and is waiting for light guns to make their comeback.
Previous post StarCraft II goes free-to-play starting 14 Nov.
Next post Hearthstone: Kobolds & Catacombs adds free single-player mode