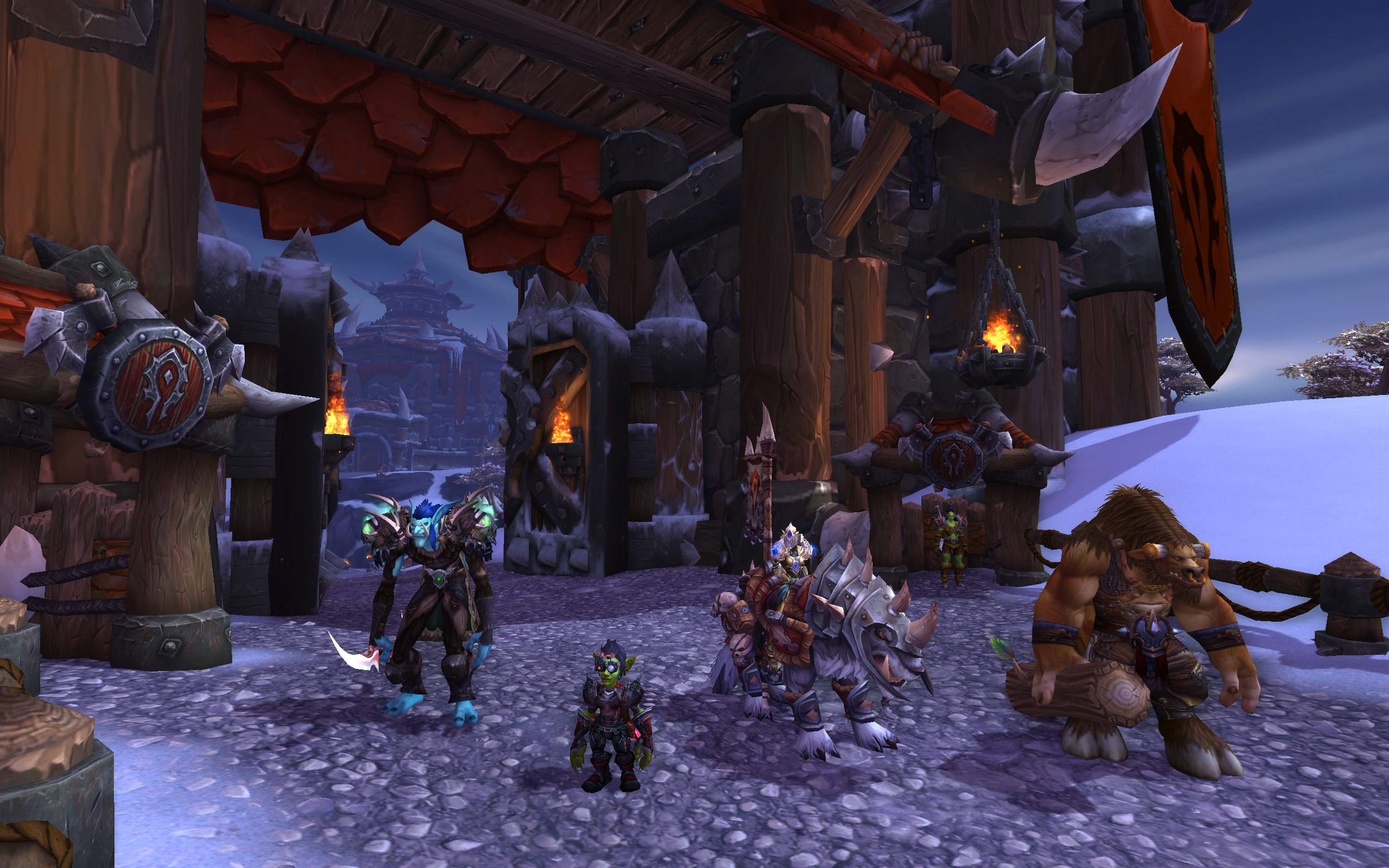 After years of asking, hoping and eventually giving up, World of Warcraft players in Oceania will finally get treated to their very own servers. Located in Sydney, Australia, the servers will go online as early as next week after some extended maintenance. Oceanic realms and all their data will be automatically transferred over, whereas those on US servers can opt for a free transfer during a two-week period.

The shift will essentially be invisible to players, aside from the improved latency. Characters, guilds and friends lists will remain untouched, as will cross-realm dungeons and raiding. For Unrated Battlegrounds the game will attempt to match players on Oceanic realms before resorting to the global pool, while Rated BG and Arena teams’ placement are determined by the group leader’s realm.

Latency for Oceania has been a long-standing issue since the game’s debut. No matter how fast a player’s connection, they will still be hampered by the thousands of kilometers the data has to travel before reaching North American servers, located along the West Coast. Cutting down this distance by a huge margin will see an equally drastic improvement in response times. Not all are bothered by it, but smoother gameplay is always nice to have.

This move comes ahead of the Warlords of Draenor expansion slated for 13 November.

Ade thinks there's nothing quite like a good game and a snug headcrab. He grew up with HIDEO KOJIMA's Metal Gear Solid, lives for RPGs, and is waiting for light guns to make their comeback.
Previous post World In Audition Closed Beta Until 27 Oct
Next post PlayStation 4 Grand Theft Auto V Bundle Details Revealed