World of Tanks Gets A New Breed of Vehicle 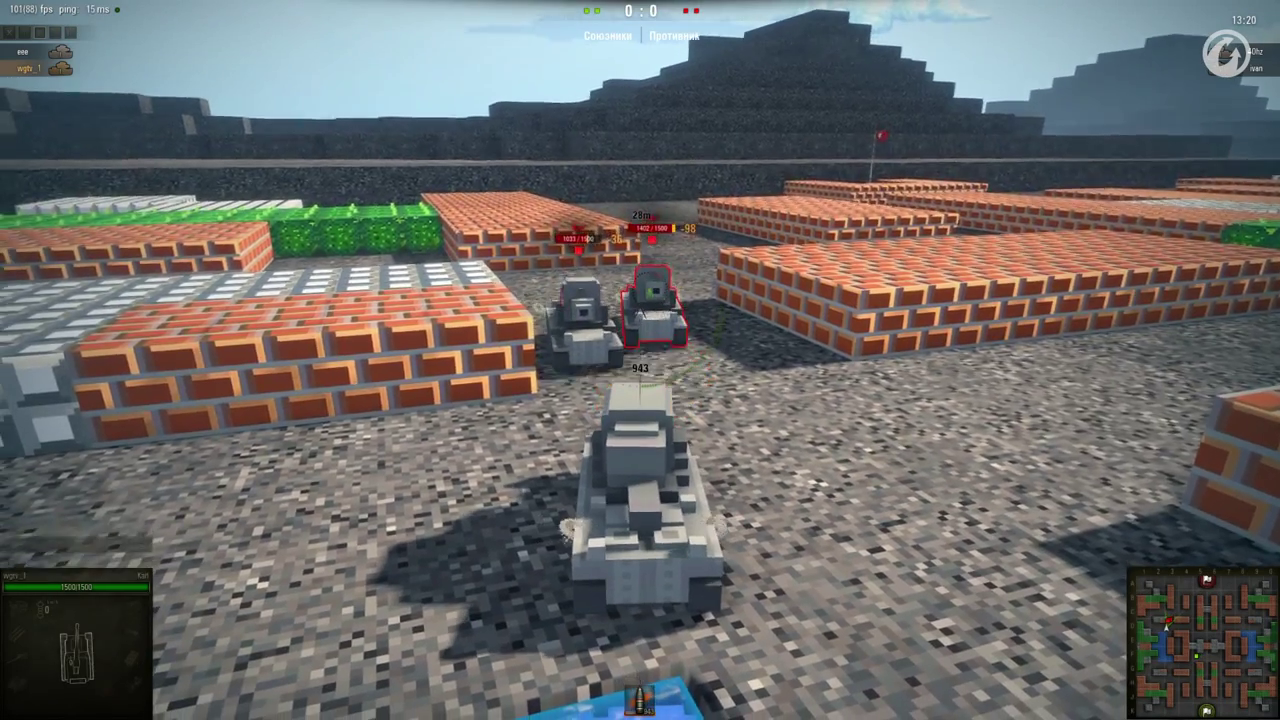 Wargaming, in their latest ASAP episode, has just revealed a new sort of tank. However, thanks to the fact that we live in the future (hooray timezones!), we’re all aware that this might be an elaborate April Fool’s prank.

The video below shows off the Labyrinth game mode in quite some detail. Inspired by the company’s “8-bit tales” video series, it dumps players into a stylized map commandeering nothing but a Tier 1 German SPG called the Karl.

It’s generally reminiscent of old, top-down tank games of videogame yore and I’d be lying if I said I didn’t want this to be reality, even if it’s just for a couple of days.

Then again, Wargaming has enough information in an official post for this to be legitimate. Check back in a bit to see whether it’s all true!

Ade thinks there's nothing quite like a good game and a snug headcrab. He grew up with HIDEO KOJIMA's Metal Gear Solid, lives for RPGs, and is waiting for light guns to make their comeback.
Previous post The International 2014 Happens On July 18–21
Next post Catch Pokémon on Google Maps