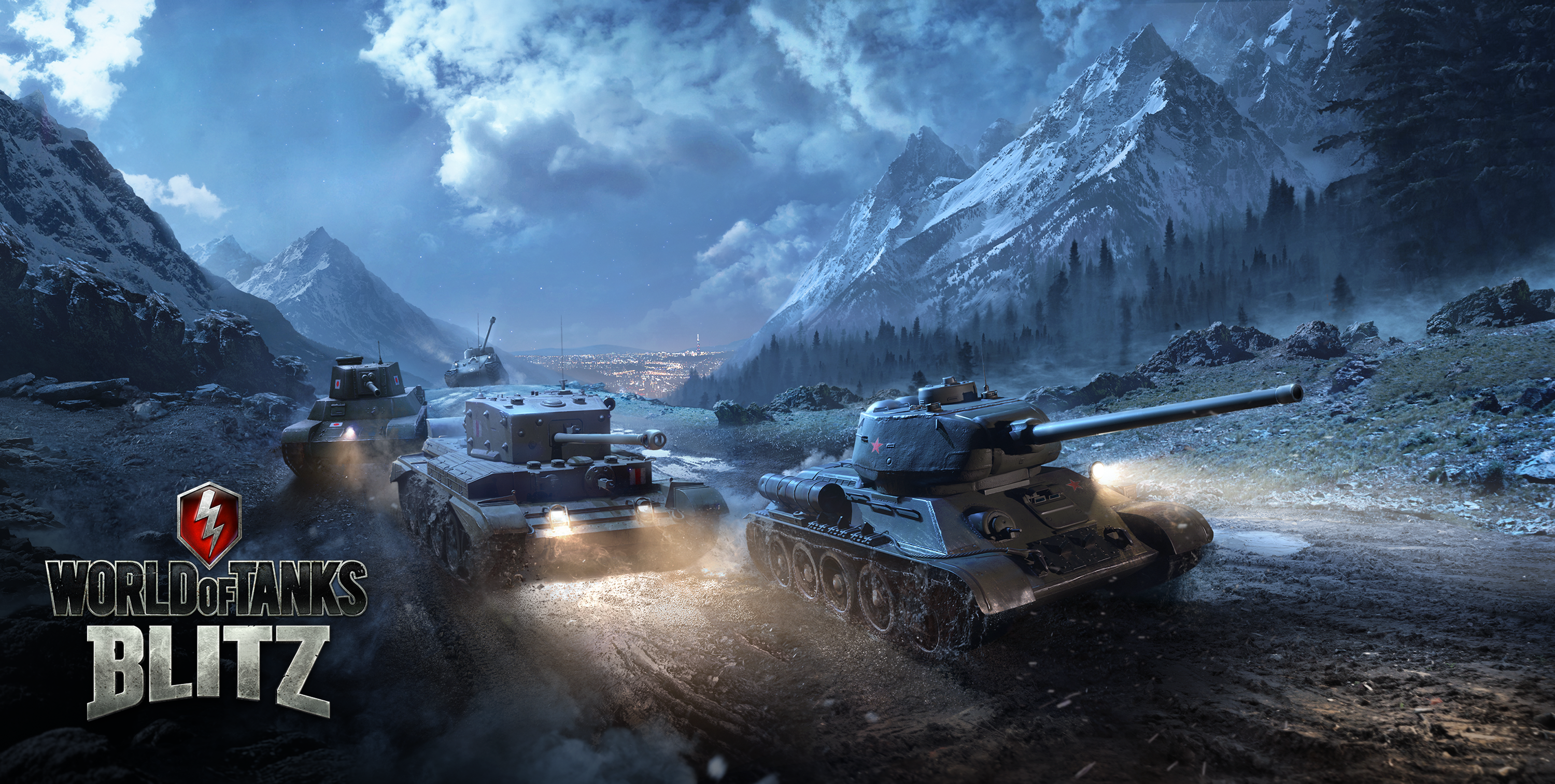 It isn’t as confusing as it sounds. Windows 10 comes in a “for phones and small tablets” iteration and it is here that World of Tanks Blitz plans to unleash its 7-vs-7 cross-device functionality. The game has logged over 100,000 simultaneous players on iOS and Android thus far, so Windows 10 newcomers won’t be left waiting when it comes to matchmaking.

At present, World of Tanks Blitz boasts over 190 vehicles from Germany, Great Britain, the United States, and the USSR. There still are platoons for players to team up with a friend, and the touch-screen interface does a passable job of translating our meaty thumb swipes into vehicle handling and aiming.

Blitz is heading to Windows 10 PCs as well. Players will get mouse and keyboard support, along with an entirely separate matchmaking queue so as to keep things fair for their mobile counterparts. However, one has to wonder why they shouldn’t just play the regular World of Tanks instead at that point, considering how much more content the main game has.

Unfortunately, those already playing on PC and Xbox 360 won’t be able to access their tanks, crew, or equipment for use in Blitz; it would have been nice being able to grind credits for use in either version.

No date has been provided for the Windows 10 release yet.

Ade thinks there's nothing quite like a good game and a snug headcrab. He grew up with HIDEO KOJIMA's Metal Gear Solid, lives for RPGs, and is waiting for light guns to make their comeback.
Previous post Stellar Stars hits Indiegogo and Steam Greenlight
Next post Rediscover old MapleStory SEA friends and guilds