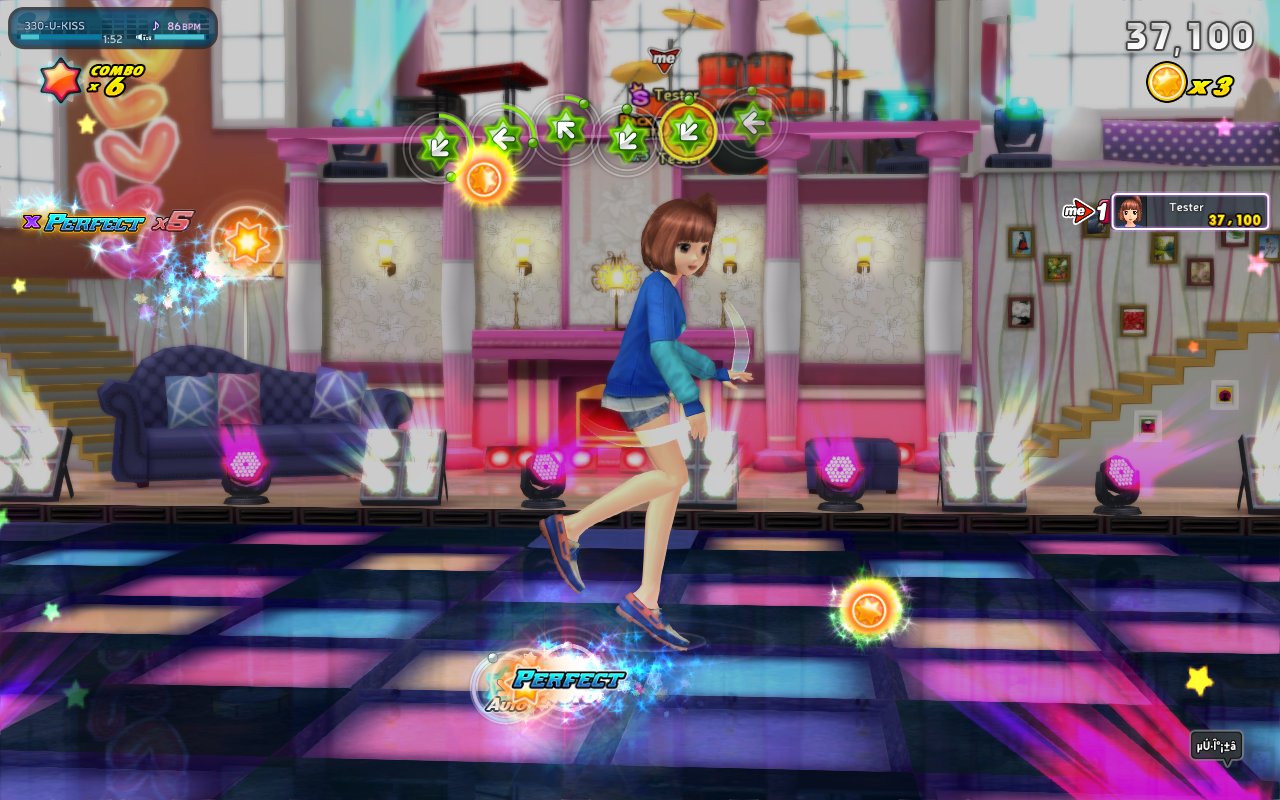 Asiasoft announced that their online dancing game World In Audition is now in open beta. Anyone currently living in Singapore or Malaysia can freely download the client off the official website, whereas those who were in the closed beta need to only download a patch.

Two new features have been unlocked for this testing phase. Ladder Game is a PvP mode that lets players compete for ranking points, while players interested in cooperative play instead can now form a FAM (party) for group bonuses.

As for the poll Asiasoft set-up previously – fans were asked to vote for their favourite songs for inclusion into the game – it seems that developer Hanbitsoft responded positively. The following eight songs are now available in World In Audition:

There’s an in-game event running until the end of the month that rewards every player with a welcome gift. Those who manage to hit Level 20 or hit the Top 10 in ranking will also receive prizes for their respective achievements.

Now that she’s been mentioned, I wonder if there’ll ever be a Kyary Pamyu Pamyu game as psychedelic as her videos.

Ade thinks there's nothing quite like a good game and a snug headcrab. He grew up with HIDEO KOJIMA's Metal Gear Solid, lives for RPGs, and is waiting for light guns to make their comeback.
Previous post Special Operations lined up for Freedom Wars Next Week
Next post Blizzard Entertainment Reveals Overwatch Beta Details