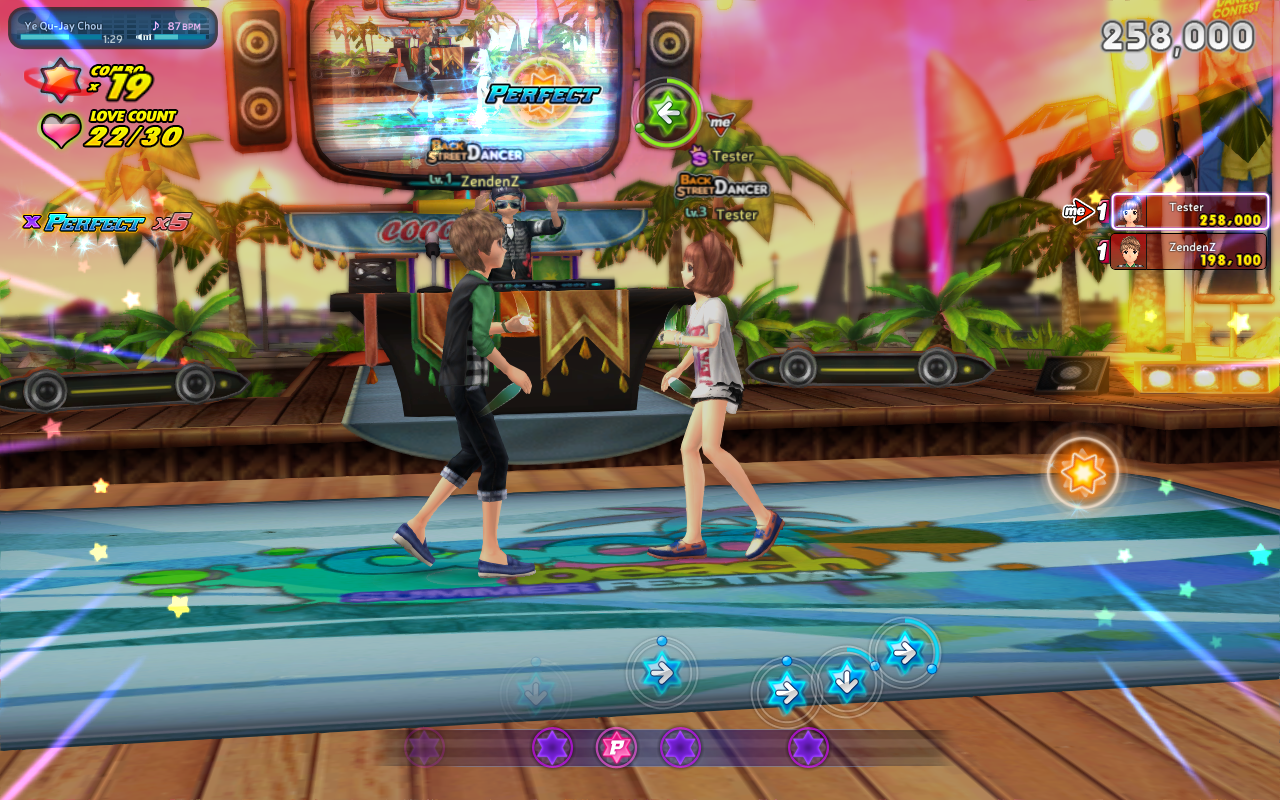 Good news for Audition fans! Asiasoft has announced that World In Audition will be undergoing a Closed Beta test for players in Singapore and Malaysia from now until 9AM, 24 October.

“AuditionSEA has been a great success in the region and we are proud to be publishing its sequel, World In Audition,” says Quach Dong Quang, Regional Product Director of Asiasoft. Up and running for nearly a decade, it wouldn’t be hard for most local gamers to recognize the online rhythm game. You might even catch a glimpse of it at LAN shops these days, standing out amongst the MOBA and FPS games plastered across screens.

In addition to the beta testing, Asiasoft have decided to add a little bonus for the fans: “We have seen many requests for songs in the past and now we are opening up to allow players to pick the songs they want to play with in World In Audition.”

A poll listing 20 popular K-pop, J-pop, Mando-pop and English songs has been put up for players to vote on. Everyone gets to pick their three favorites, as long as they do so before 5 November. The results will be posted on their Facebook page the following day, after which the top ten songs gets sent to Hanbitsoft for consideration.

Just note that all in-game data will be reset after the Closed Beta ends so go wild! Additionally, features such as Apprenticeship, Ladder Game and FAM will only be available via updates after the upcoming Open Beta phase.

Head on to the official site and get started!

Ade thinks there's nothing quite like a good game and a snug headcrab. He grew up with HIDEO KOJIMA's Metal Gear Solid, lives for RPGs, and is waiting for light guns to make their comeback.
Previous post 3D Realms back with 32-Game Anthology and Indie Investment Platform
Next post World of Warcraft Finally Gets Oceanic Servers