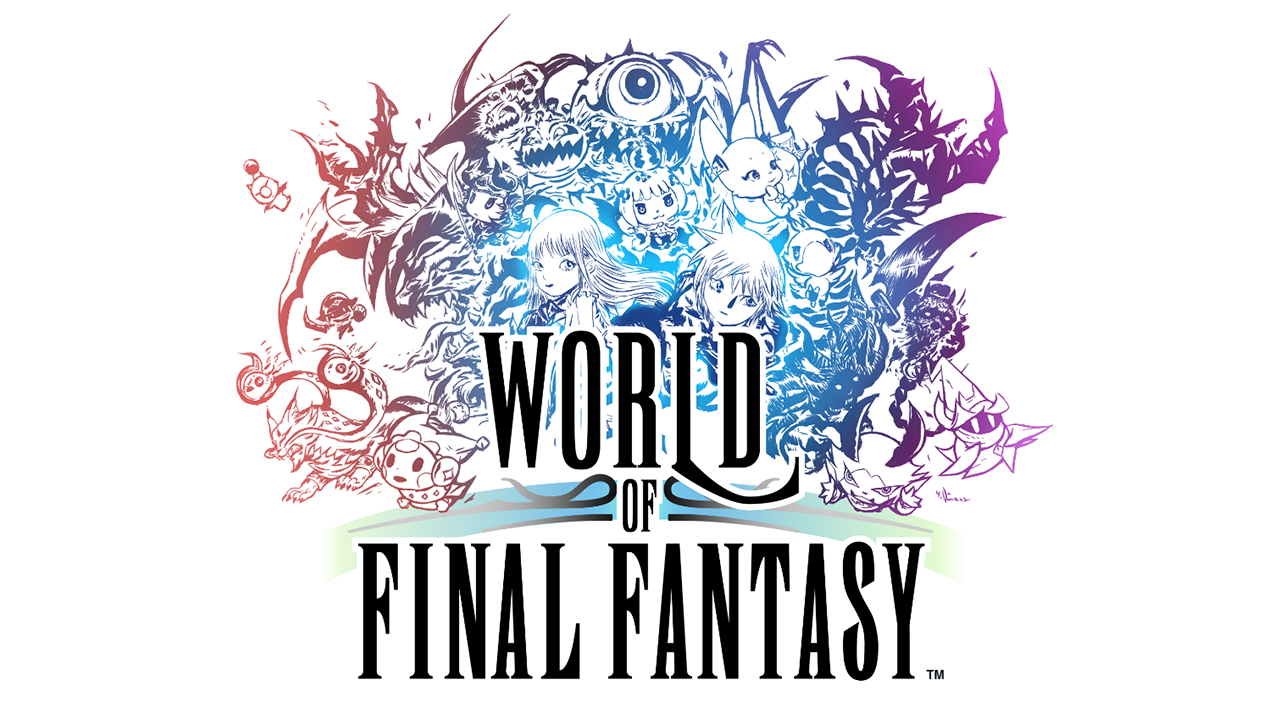 Square Enix’s World of Final Fantasy releases on 25 October for the PlayStation 4 and PlayStation Vita consoles. Players in Southeast Asia will receive a product code to obtain the Japanese voiceovers as an “initial premium”, supplementing the English ones already included in the game.

The one thing that’s immediately apparent about World of Final Fantasy is its chibi universe — neither characters nor monsters are spared the cute, super deformed treatment. They are targeting this at younger audiences as a more accessible RPG but never forget the power of nostalgia that Square Enix so freely wields.

Players control the twin siblings Lann and Reynn in Grymoire, a world that’s inhabited by popular characters and creatures from the franchise. The gameplay is reminiscent of earlier Final Fantasy titles, with overworld exploration, an Active Time Battle system, and plenty of story references. And yes, the siblings are suffering from amnesia and harbor a mysterious power. 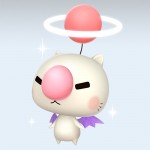 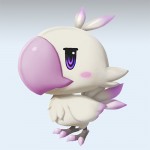 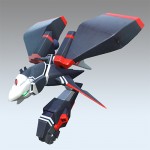 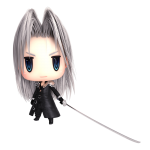 There are, however, two things unique about the RPG: Mirages and stacking. Players can “befriend” various monsters called Mirages during their journey, used in both combat and environmental puzzles. By “befriend”, it’s basically kidnapping them once they’ve been weakened, a la Pokémon.

These Mirages can be stacked during battle to gain different bonuses at the cost of turn points, and players can even summon special Mirages during battle.

It’s a good thing they’re releasing this on the PS Vita as these sort of games really lend itself well to the portable medium. It’ll also be something to while the time away as we wait for Final Fantasy XV.

Other initial premiums include codes for the White Chocobo, Light Moogle, Astraia, and the big baddy Sephiroth. Pre-ordering from the PSN Store between 11 and 24 October will get you a Cactus Johnny.

World of Final Fantasy will be available in Singapore at a suggested retail price of S$69.90 for the PS4 and $47.90 for the PS Vita.

Ade thinks there's nothing quite like a good game and a snug headcrab. He grew up with HIDEO KOJIMA's Metal Gear Solid, lives for RPGs, and is waiting for light guns to make their comeback.
Previous post When World of Warcraft is a family secret
Next post Combos galore! GameStart 2016 to host ten fighting game tournaments