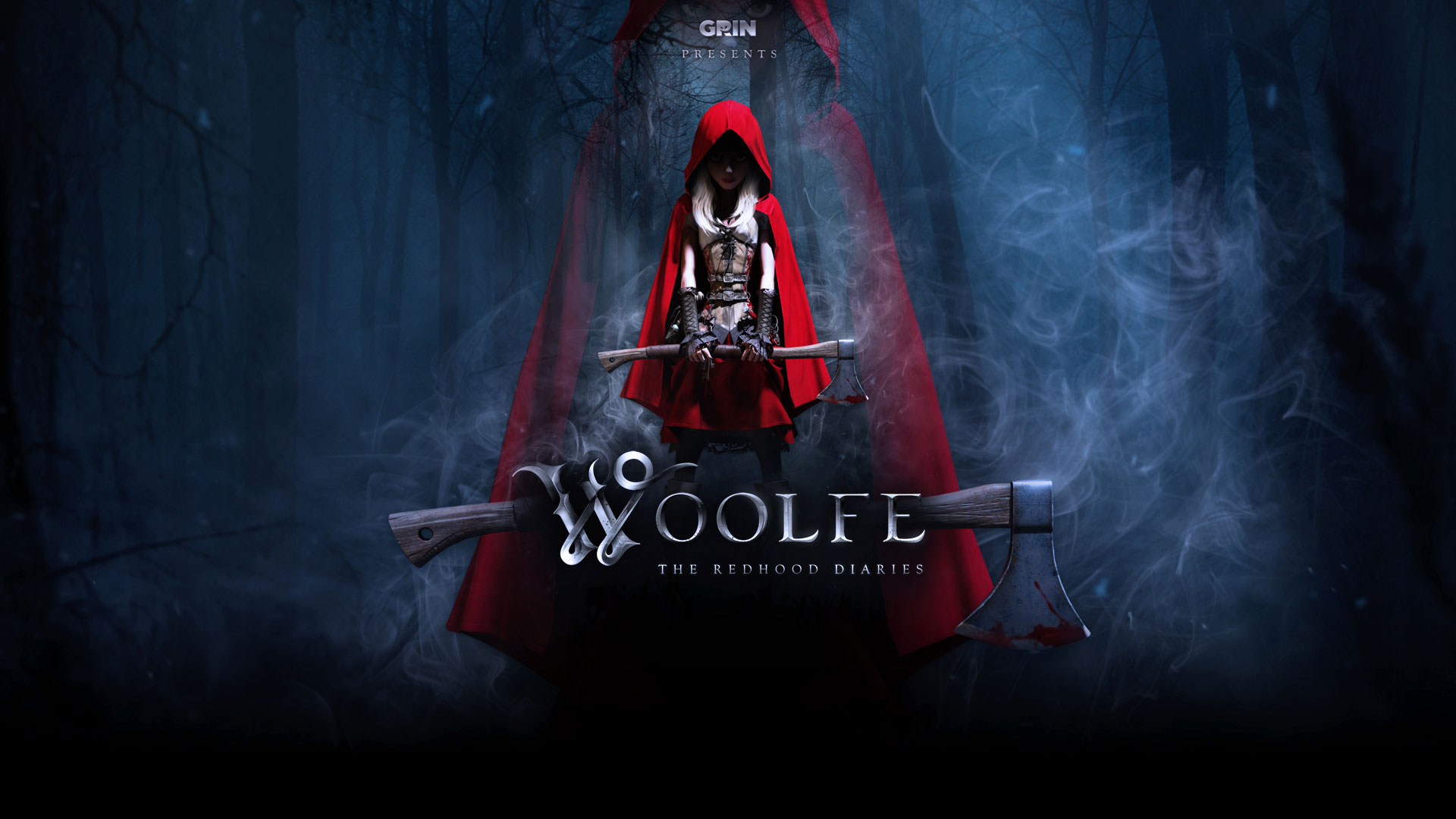 After just five days, Woolfe: The Redhood Diaries has been greenlit on Steam.

The game follows the adventures of a girl in a red hood (duh) as she explores scenic forests, dilapidated buildings, villages and factories. The producers classify this game under the following genres:

GRIN, the game studio of Woolfe, is made of just seven people. It was found in 2002 as a company that did mostly web, mobile and work-for-hire games. They began work on Woolfe in May 2013 using game engine UDC after being funded by the Flemish Game Fund.

Expected to be officially released some time this year on the PC, GRIN is thinking about releasing it on consoles as well.