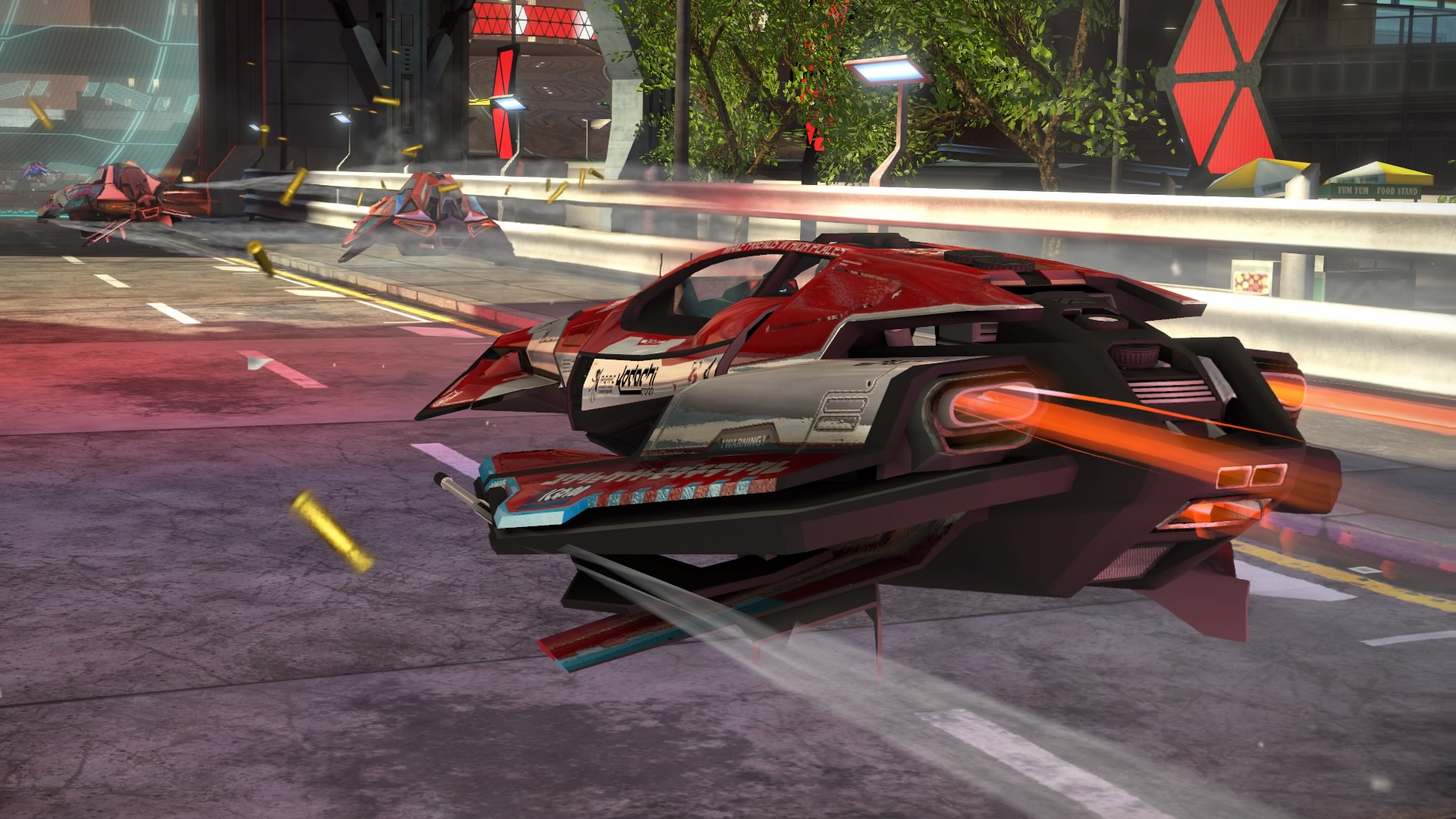 Sony Interactive Entertainment has announced that WipEOut Omega Collection will race its way to PlayStation 4 on 6 June 2017 in both physical and digital formats.

A PlayStation household name since the console’s inception, WipEOut is a racing game that puts blazing fast anti-gravity ships on glowing, meandering courses that are almost trance-like. Oh, those ships come with an assortment of weapons and other power-ups too, but any semblance of danger has been drowned out by the great licensed music pumping through our ears.

The Omega Collection will feature all content from WipEout HD, Fury and 2048, thus bringing together “26 reversible circuits, 46 unique ships, a ton of game modes and some new and classic music tracks.”

These modes include career (one from each game), tournaments, single races, time trials and zone mode. It also retains local split-screen multiplayer, though anyone craving for more competition can do so online against eight other pilots. All of it has been remastered for 1080p, with the PS4 Pro capable of running things at 60 fps.

Those who pick up the game early or during its first two weeks will receive a PS4 dynamic theme, the brand-new Van Über ship, and a digital art book as bonuses.

PlayStation has been dusting some of their older IPs lately. The obvious Crash Bandicoot N.Sane Trilogy (30 June) aside, there’s also LocoRoco Remastered (22 June) and PaRappa The Rapper Remastered (out now). Perhaps we’ll find out what’s next at the coming E3 2017.

Ade thinks there's nothing quite like a good game and a snug headcrab. He grew up with HIDEO KOJIMA's Metal Gear Solid, lives for RPGs, and is waiting for light guns to make their comeback.
Previous post The Uniqlo×Nintendo 2017 T-shirt collection is now up for grabs
Next post Plextor to debut new M8Se PCIe NVMe SSD next month