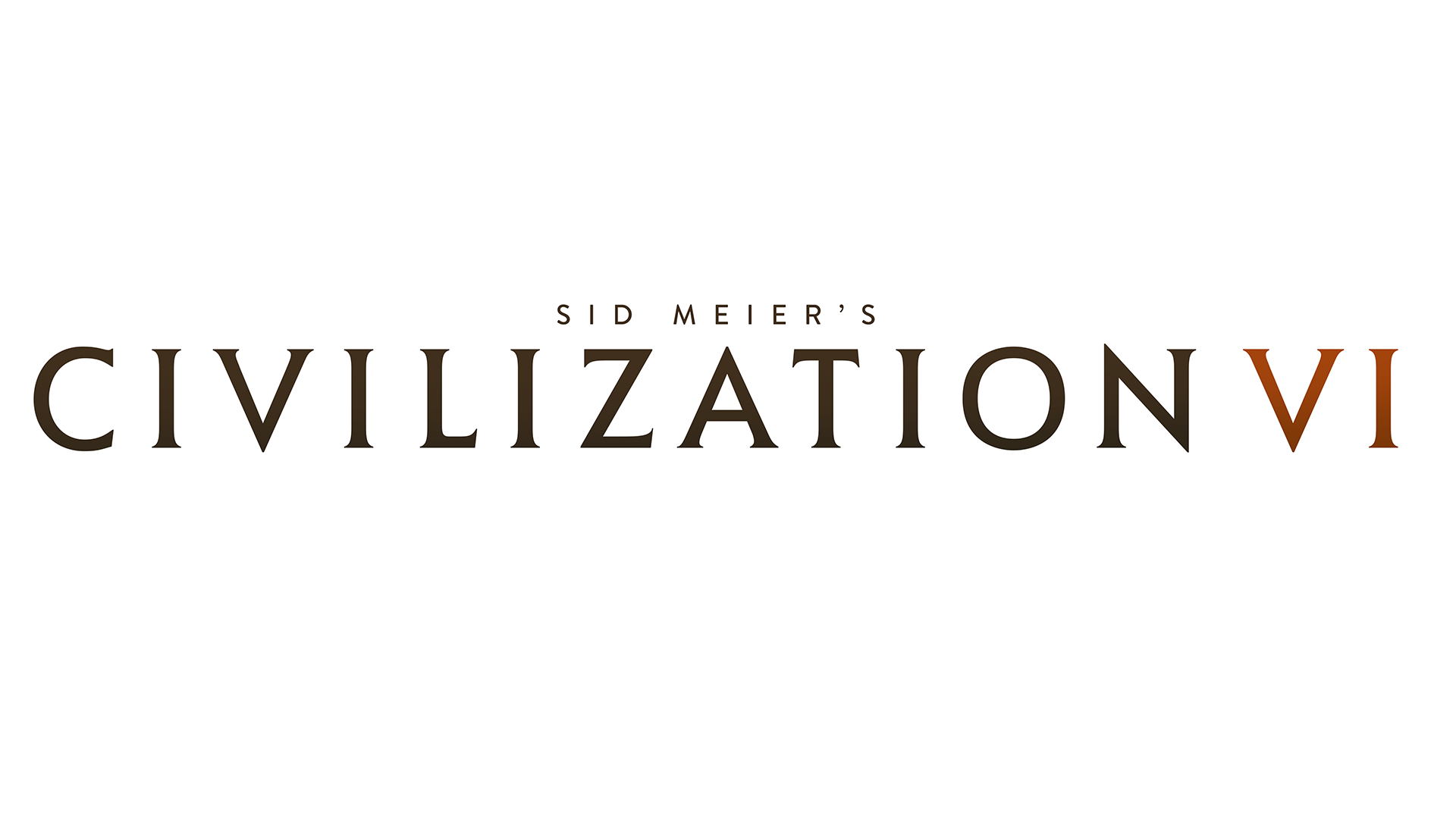 The announcement for Sid Meier’s Civilization VI was frustratingly vague, leaving many confused as to what exactly is new. Thankfully, now that E3 has come and passed we’re finally starting to glean a clearer picture of the celebrated franchise’s future.

At its crux, Firaxis Games wants players to think differently. Despite the many leaders, maps, and situations the last game presented, the studio noted that players almost always fell into an identifiable pattern, one that offered an A-to-B approach to victory. There was an order to the city building and the tech trees, or strategies when it came to diplomacy; while experimentation was possible, it usually wound up feeling like an intentional handicap instead.

Civilization VI hopes to fix that. Here’s a step-by-step walkthrough pointing out all known differences.

So you want to settle your first city. Typically, you look at the terrain tiles and what they have to offer – food, resources, and luxuries – in addition to geographical traits such as rivers or mountains, before planting a flag and founding your empire.

These are purely statistical bonuses or unlocks. For example, more food supports faster city growth whereas mountains allow you to build observatories, enhancing science output. Civilization VI doesn’t stray from this design cornerstone, though the landscape does come into play later on.

This is where things get interesting. Civilization VI introduces the concept of city centers and districts, reinvigorating the economic and city-planning aspects of the game.

The 12 districts cover everything from religion to science, education and more, although the available options rely on population size and resources. Since buildings such as the campus or barracks are now placed within these districts, players must decide on a specialization early on – to do so, just look at the surrounding environment.

A coastal city will want to secure the ocean’s riches by building a harbor, whereas one bordering mountains would benefit from pursuing religion with a holy site. Districts not only ground cities in a logical fashion but also helps provide quick visual feedback – an industrial city will look very different from a militaristic one.

District placement is also governed by rules and proximity bonuses, calling for keen foresight when it comes to future city expansion. They also provide a new strategic approach during wartime, allowing you to strike districts to cripple a city rather than directly attacking it. It’s like pillaging a tile improvement, only with greater consequences.

With a city to your name and construction underway, it’s time to steer your civilization towards new technology. Every node in the tech tree is associated with a specific activity for 50% bonus credit, vastly speeding up research. Near a body of water? Here’s a boost to sailing!

It works in tandem with districts to reinforce and incentivize your current play style. Yet rather than shoehorn players down a certain path, it also grants opportunities to quickly branch out. If you discover a stone quarry, it’d make better sense to pick up masonry than to stubbornly insist on animal husbandry when there are no animals around.

This also has the welcome effect of speeding up the early game, where there isn’t much to manage in the first place.

The autonomous workers of old are no more. Replacing this legion of immortals are builders who still carry out tile improvements, albeit somewhat differently.

Foremost of all is the fact that improvements now only take one turn to complete, looping back to the tweaking of early game pacing. Their speedy work means there’s no reason to leave them buzzing about on their own (read: no automated improvements), nor is there a need to have multiple builders to hasten work.

On the flip side, builders eventually die, calling into question the new work regulations. It does, however, eliminate the awkward mid- to late-game scenario where you end up having more workers than is necessary; then again, queuing up a builder every few generations may prove tiresome. This is one change we’ll have to see in practice.

By now you’ve probably run into a handful of barbarians or even an encampment. Combat in Civilization VI sticks with the previous game’s approach, a sort of rock-paper-scissors balance with various unit types, only now refined for less clutter.

Units of the same type can be combined to form a corps or army. Instead of managing a host of soldiers to attack the same enemy one-by-one, you can now merge them into a single, stronger force to cut down on both management and visual chaos. This change becomes even more pronounced in later wartime periods when civilizations wield massive military numbers. Just note that the game still counts it as two or more units for calculation purposes.

Supplementing that is the idea of support units – your battering rams, anti-air guns and the like – which can join with a regular military unit to further reduce micro-management. The overall effect is that the game logically streamlines wartime maneuvers without hurting the tactical aspect of it.

As the burgeoning empire grows, it wouldn’t be long before the first contact is made with other world leaders. Civilization’s reputation for having unpredictable, or downright insane AI opponents, will now be circumvented by a set of clearer design choices.

The key to this change is what Firaxis calls “leader agendas” – each leader is made up of historical traits based upon their lifetime’s achievements, whether it be a lust for military might or a desire to expand.

It sounds like a rebranding of what Civ has always attempted to do but what’s different this time is that they rebuilt all the systems and AI from the ground-up. Leaders now have a logic-based approach when it comes to research, knowing what paths to take so as to better reach their desired goals.

To keep things dicey on the diplomatic field, each leader will also pick up secret agendas along the way. What they are will be up to your ambassadors – and spies – to uncover, pointing to a more engaging espionage system.

Instead of waiting centuries for a modern spy school to be established, Civilization VI follows history’s footsteps by turning to gossip – more specifically, trader gossip.

Caravans herald the start of your intelligence-gathering network, though the exact details are not yet known at this point.

(Presumably, either you or your ministers will be able to listen in on what the talk of the town is in other cities, with the ability to fabricate false gossip at later stages.)

We know that culture and religion will be making a comeback although information is still scarce for now. What we’ve read about culture so far suggests that we can no longer purchase permanent boosts for our civilization; instead, culture unlocks boost cards that are activated by placing in slots tied to the economy, military, and so on.

The system of governance you pick affects the availability of these slots too, providing flexibility to adapt in accordance with the times.

What it all means

Civilization VI isn’t going to shake things up the way Beyond Earth did and that’s a good thing. What Firaxis is doing is to plug the gaps Civ 5 had, fleshing out areas that were underdeveloped or reigning in mechanics that got overzealous. And in some instances, such as leader AI, they’re completely tearing things apart to get to the root of the problem.

Like its updated mechanics, this is shaping up to be a logical evolution for the much-beloved series. October 21, and the Next Turn button, can’t come soon enough.

Civilization VI is in development for Windows, Mac OS, and Linux.

Ade thinks there's nothing quite like a good game and a snug headcrab. He grew up with HIDEO KOJIMA's Metal Gear Solid, lives for RPGs, and is waiting for light guns to make their comeback.
Previous post Idol group Dempagumi.inc comes to Phantom of the Kill
Next post Competitive Play comes to Overwatch