Home / Latest / Games / What We'll Get In The Last of Us: Remastered [Updated]

What We'll Get In The Last of Us: Remastered [Updated] 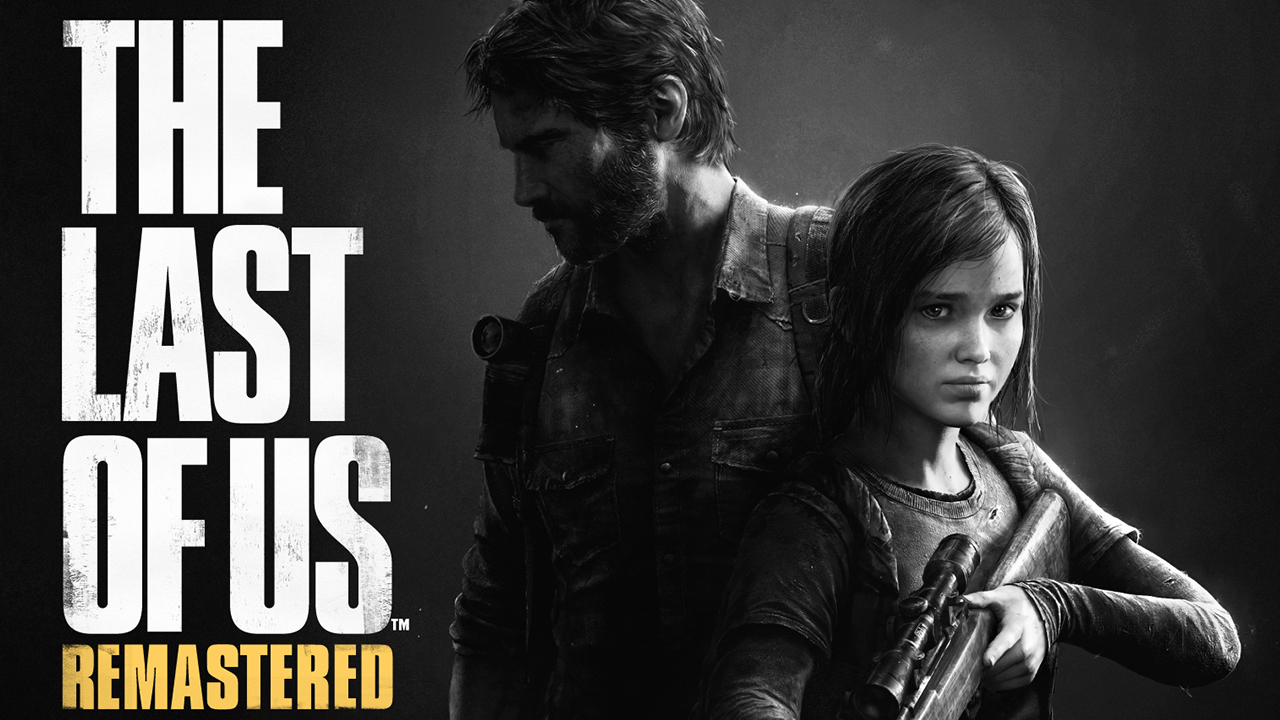 Naughty Dog’s swansong for the PlayStation 3 isn’t going anywhere just yet. The Santa Monica-based studio has announced The Last of Us: Remastered for the PS4 and its heading to us later this year with a bunch of neat little bonuses.

So what’s in the package? The ‘Left Behind’ single-player DLC is a given, which is a non-linear story focusing on Ellie and her friend Riley, three weeks before the events of The Last of Us. There’s also the ‘Abandoned Territories’ and ‘Reclaimed Territories’ multiplayer map packs, with more details on the latter coming soon.

Then there are the technical improvements to make this a proper next-gen release. Community strategist Arne Meyer had this to say: “Moving our efforts to the PS4 has allowed us to remaster an already phenomenal looking The Last of Us in 1080 with a list of upgrades such as higher resolution character models, improved shadows and lighting, upgraded textures, as well as even more improvements.”

It sounds like a great pick for those that missed this post-apocalyptic adventure, though I wonder if there’ll be any plans for current owners to upgrade or trade-in their current copies. It’s a little early but we’ve contacted Sony about it anyway.

The announcement trailer is mostly accolades so skip to 0:53 for a glimpse of in-game footage.

In case you missed it, here’s our take on The Last of Us.

Naughty Dog community strategist Eric Monacelli, in response to a question on the European PlayStation Blog (via Polygon), says that they’re looking into the situation with regards to discounted upgrades.

“We’re looking into the business model for all this and will post about this once we have input from all regions.”

Tags: Naughty Dog, Sony Computer Entertainment, the last of us

Ade thinks there's nothing quite like a good game and a snug headcrab. He grew up with HIDEO KOJIMA's Metal Gear Solid, lives for RPGs, and is waiting for light guns to make their comeback.
Previous post EA Books 9 June for Their E3 Press Conference [Updated]
Next post Blacklight: Retribution Goes Local