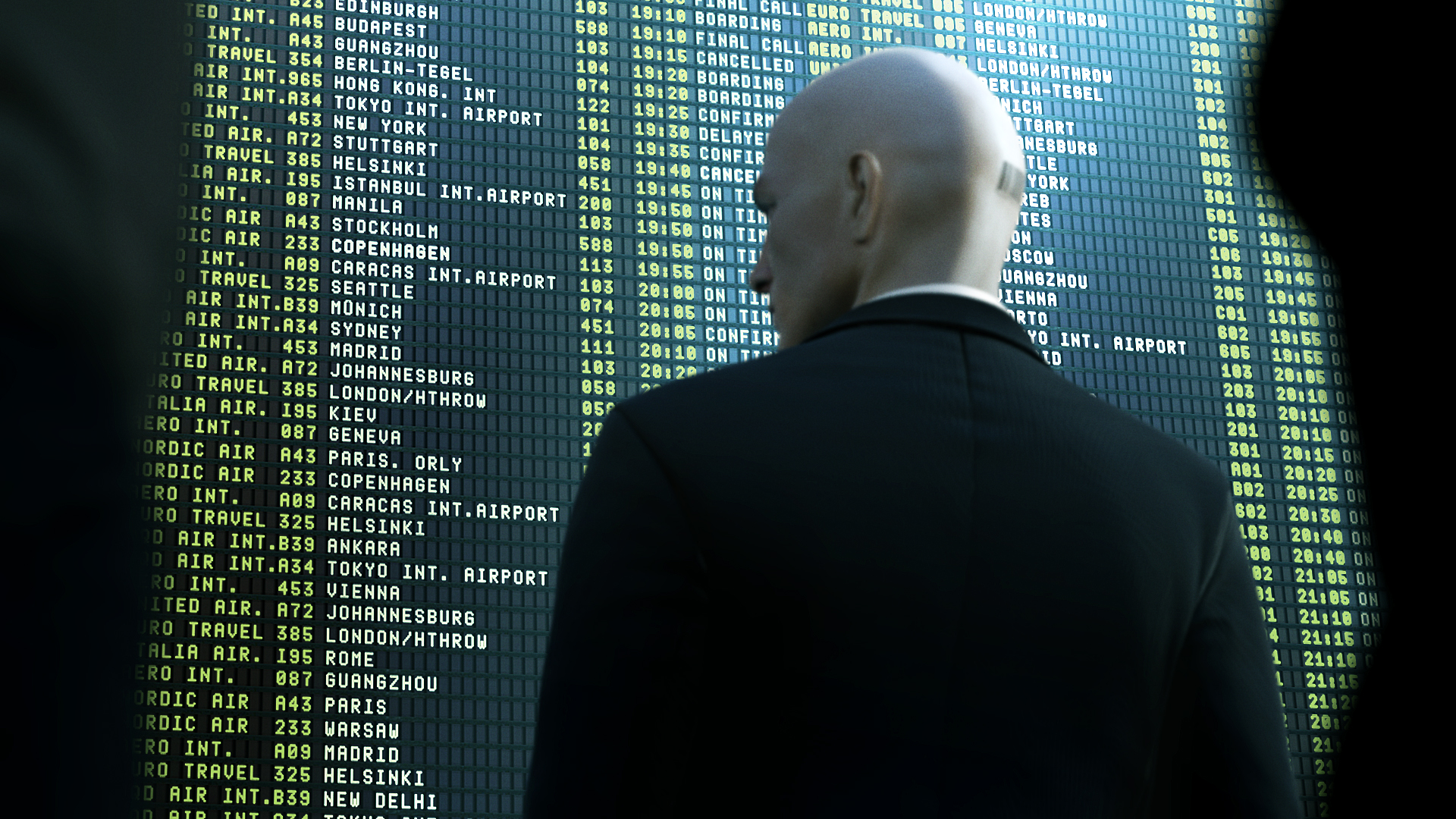 Io Interactive has released an open letter to Hitman fans, confirming that the next game is in the works for PC and next-gen consoles. The only question is which group of fans they’re addressing.

Hitman: Absolution certainly looked the part though its gameplay left many diehard fans feeling underwhelmed. The level designs were shockingly linear compared to past iterations and the scoring system felt unnecessary at best. This time, the studio is changing its approach.

“We are building this game on the backbone of the Glacier 2 engine, using the best parts and what we have learnt through Hitman: Absolution and drawing inspiration from past titles like Contracts and Blood Money to fulfil the core Hitman fantasy.”

The new game takes place during the prime of Agent 47’s career, traveling around the world with the support of his handler and the ICA (International Contract Agency).  Io is promising the largest levels ever in the franchise, with non-linear design and no checkpoints. His “magic pockets” will also be removed, thankfully.

Contracts Mode is here to stay, which is nice. Hopefully more custom options will be included, such as AI spawning, pathing and behavior. Given the current trends, a few multiplayer modes wouldn’t be too surprising either. A group of assassins hunting down a single target?

More information will be shared in the coming months. Looking at the image they provided, I can’t help but wonder if we’ll get a mission an airport mission – that should prove one hell of a challenge.

Ade thinks there's nothing quite like a good game and a snug headcrab. He grew up with HIDEO KOJIMA's Metal Gear Solid, lives for RPGs, and is waiting for light guns to make their comeback.
Previous post Catch Up on the GPL 2014 Winter Grand Finals
Next post Niconico Heads to the PlayStation Vita Family