Watch Dogs Set to Release on 27 May 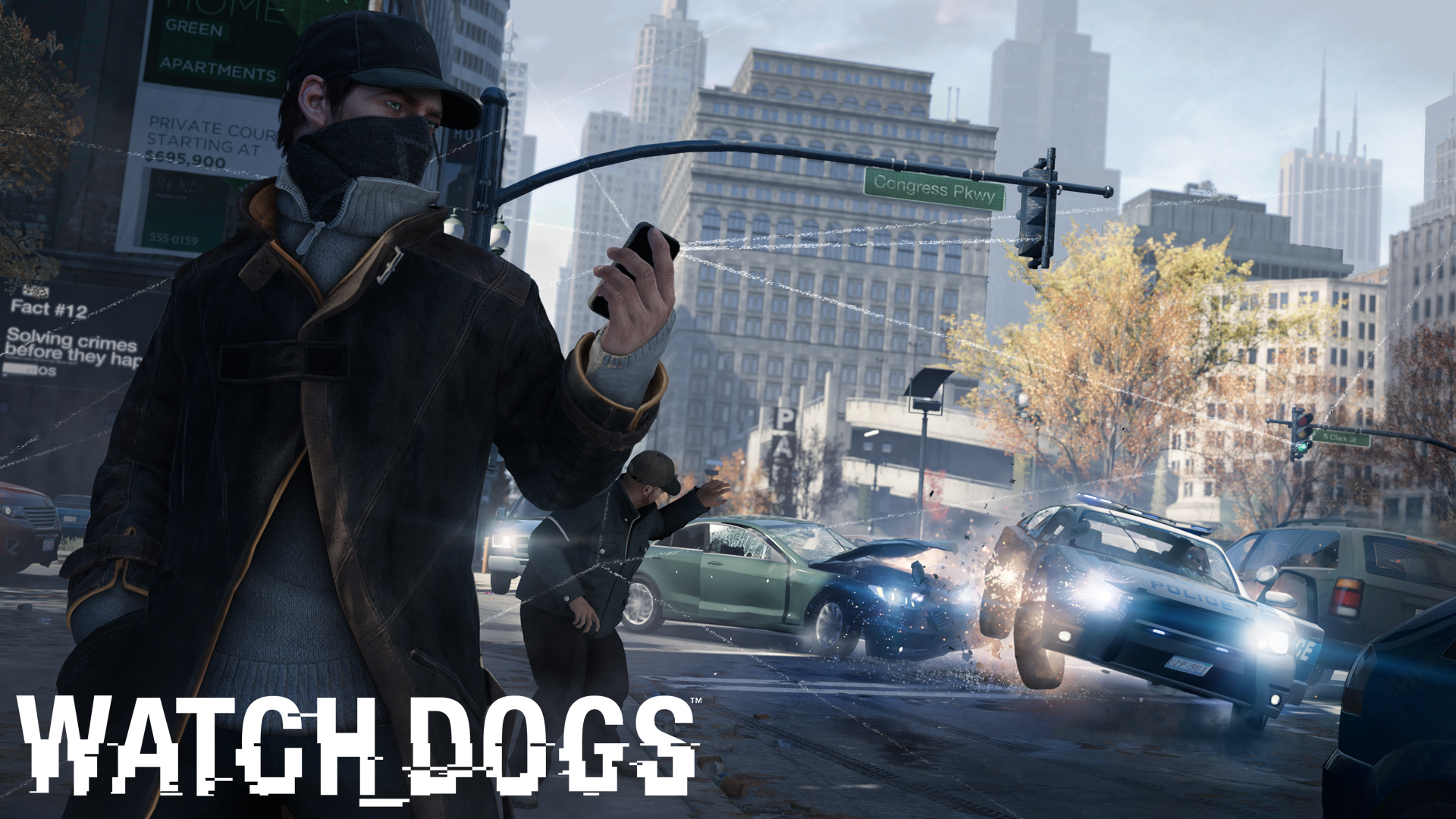 Following Ubisoft’s unexpected delay for Watch Dogs last year, the hype train is finally warming up for the game’s new release date: 27 May. That’s still two months away but the excitement already peaked anyway, so might as well enjoy the ride. All aboard!

Ubisoft are promising to release more information in the weeks leading up to its special day, beginning with a preview on UbiBlog. Strange to see that coming from one of the publisher’s official channels, though they do have an article explaining why the delay came about in the first place.

In summary: Senior Producer Dominic Guay stresses that they could have shipped on time, except that the five to six months they had initially set aside for polishing – basically iteration and debugging – proved insufficient for their new IP. “[When] you iterate on a game and you make a change, look at what it impacts, make another change, it takes time. It’s really hard to predict how much time that’s going to take.”

It clearly wasn’t a light decision after all the heavy promotion by both Ubisoft and Sony, so let’s hope the extra time manages to pay off at launch.

Really the most pressing questions of all are: How’s the battery life on that phone of his and where can I download the ROM?

Watch Dogs will be available for PC, PS4, PS3, Xbox One and Xbox 360 systems. Sorry Wii U owners, you’ll have to wait a little longer (“to be determined”).

Ade thinks there's nothing quite like a good game and a snug headcrab. He grew up with HIDEO KOJIMA's Metal Gear Solid, lives for RPGs, and is waiting for light guns to make their comeback.
Previous post Celestian Tales: Old North on Kickstarter
Next post Disney Interactive Downsizes, Loses 700 People