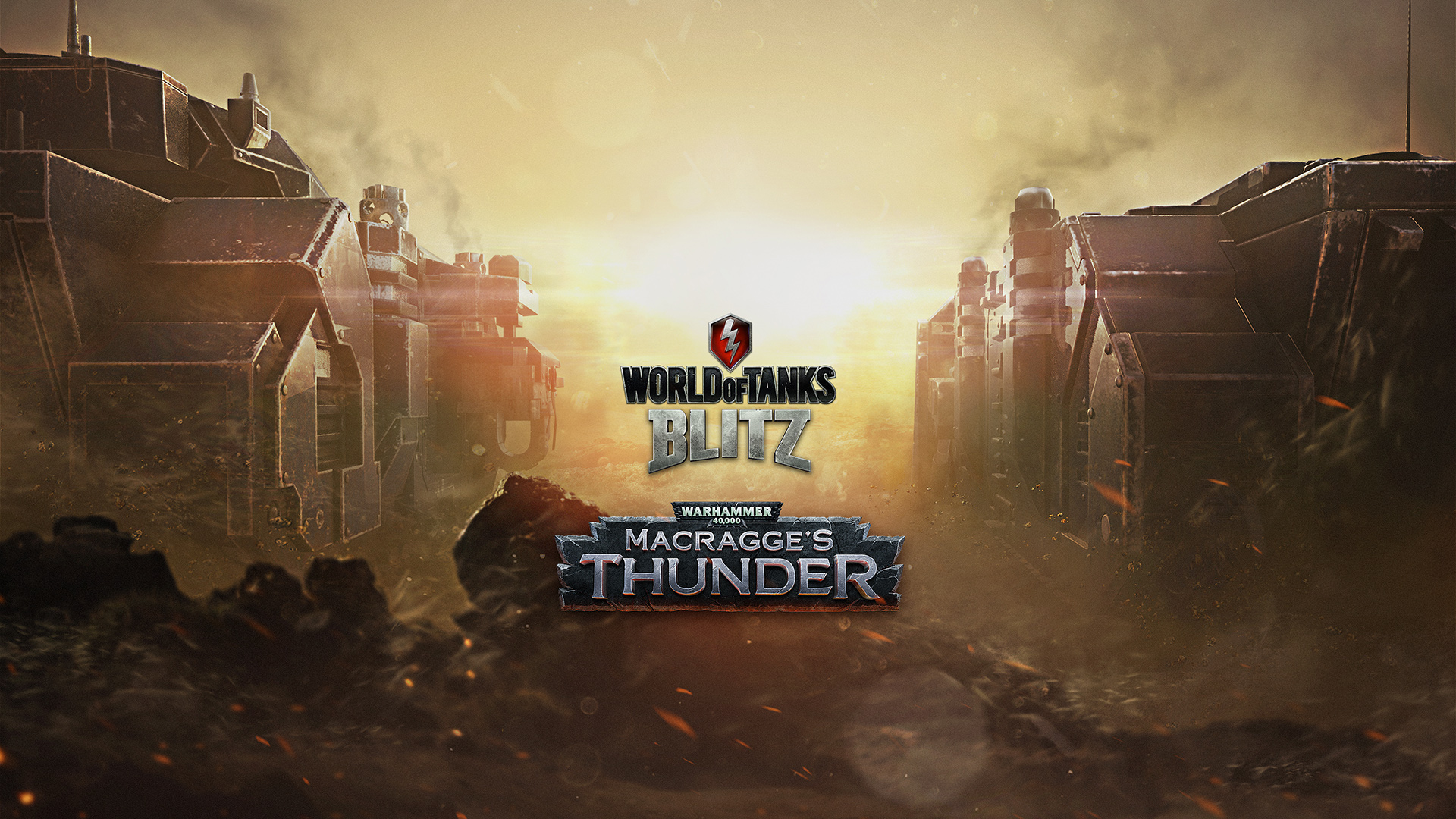 Humanity is about to meet the Emperor’s finest in Warhammer 40,000: Macragge’s Thunder, a limited-time collaborative event for World of Tanks Blitz. Churning up the battlefield are the Ultramarines’ Predator battle tank and Vindicator siege tank, two premium vehicles available to anyone who prove themselves worthy.

The Macragge’s Thunder event is now live until 18 November. By accessing the corresponding Macragge map, players will be transported to the XIII Legion’s home planet of Ultramar, where the Garage is now replaced by a landing zone with drop pods scattered in the distance. Not everyone’s going to jump into a Space Marine vehicle immediately, however.

Both the Predator and Vindicator are Tier VII premium vehicles, awarded at the same time for completing a series of tasks. In other words, we’re in the somewhat hilarious situation of seeing WWII-era tanks going against over-the-top sci-fi hardware. Also amusing is the fact that the Vindicator, designed for breaching fortress walls, has been designated as a tank destroyer – Emperor bless their souls.

“Predator UM is the primary combat vehicle of the Space Marines. The heavily armored front and strong turret securely protect it against enemy shells, and the quick-firing automatic gun conveys the Emperor’s revenge to any fool who dares stand up against this menacing vehicle.”

“Vindicator UM is a heavy siege vehicle armed with a destructive huge-caliber gun, created to crush the strongest fortifications. Its weapon is more than enough to tear enemy armored vehicles to shreds. The Vindicator’s solid front armor is covered by a dozer blade which functions as a screen and considerably degrades the effectiveness of enemy shells.”

Fans may also get warpaints of other founding Legions such as the Imperial Fists and Dark Angels. Applied as camouflage, these don’t provide any concealment bonuses although resupplies are free. The warpaints will need to be unlocked through an event task as well.

Tankers who manage to complete all the event has to offer will earn an additional 270 boosters of various types and capacities; 147,500 Spare Parts; and 600,000 credits, on top of the event’s main rewards.

Whatever you do, don’t rush in without a plan. Although the Macragge’s Thunder event runs till mid-November, players will only have ten days to earn the special currency used – beyond that, the stages can only be completed via in-game gold.

Find the full details over at the official website.

Ade thinks there's nothing quite like a good game and a snug headcrab. He grew up with HIDEO KOJIMA's Metal Gear Solid, lives for RPGs, and is waiting for light guns to make their comeback.
Previous post Batman: The Telltale Series featured in November’s Loot Crate
Next post Play 13 Original Xbox games on your Xbox One starting tomorrow