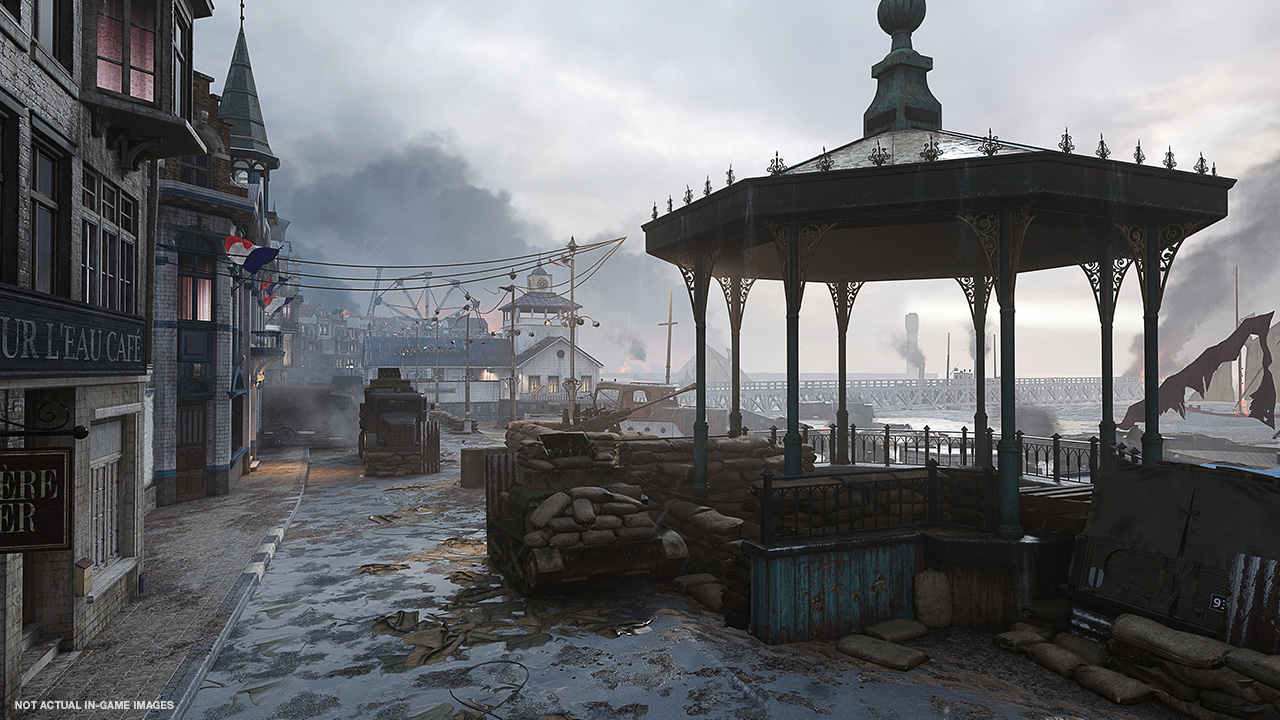 Christopher Nolan may have reminded us of the Battle of Dunkirk, but it’s Call of Duty: WWII that’ll have us warring on its (virtual) beaches. War Machine is the second DLC pack for the first-person shooter, arriving first on PlayStation 4 on 11 April. Beyond the sandy beaches of the French city are Egyptian ruins and a German V2 rocket facility, as well as a new War mission and Nazi Zombies chapter.

Developers Sledgehammer Games revealed the DLC’s contents in a blog post, explaining how War Machine is designed to “take Call of Duty: WWII players to all-new theaters of war” against – drumroll – the Nazi war machine.

All three maps feature a combination of interior and exterior spaces, yet V2 is the most frantic of them all. It’s described as a “tight, ultra-fast paced map” where “short- to mid-range engagements are dominant.”

On the other hand, Dunkirk (featured image) has a “large, open and dangerous beach area flanked by tight interiors” where the beachfront buildings are. The inverse of that is Egypt, which has players fighting “in and around the ancient ruins at Ginza” with recognizable landmarks and a temple in the center. 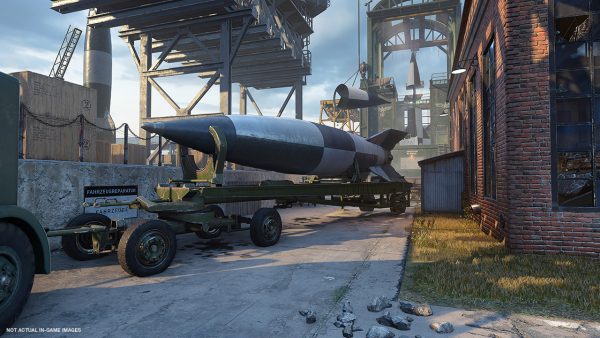 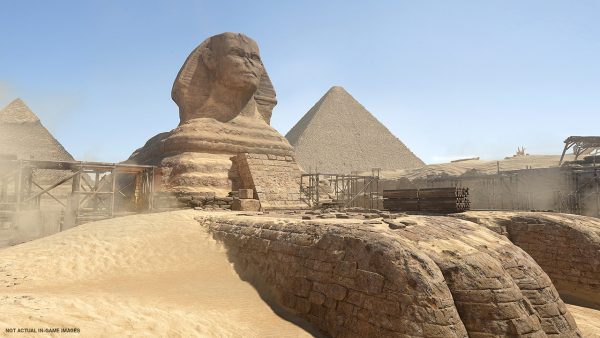 If it’s the objective-heavy War mode you’re after, then prepare to invade Sicily in Operation Husky. Here, the Allied team is tasked with gathering and transmitting intel, before taking to the skies for some good old-fashioned dogfighting. Success would leave the ports of Palermo and Naples lit up by way of Allied bombing.

Wrapping up the content list is The Shadowed Throne, the new Nazi Zombies chapter set in Berlin. Unfortunately, Doktor Straub isn’t too keen on welcoming our heroes into the heart of Germany. 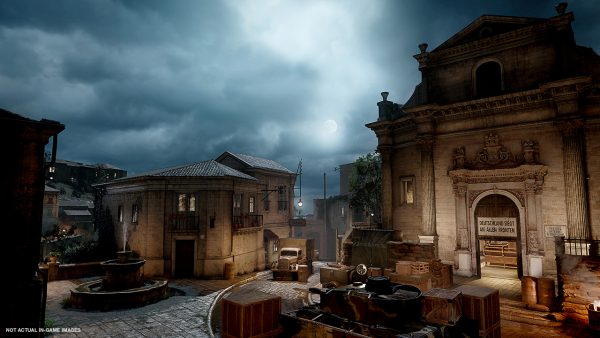 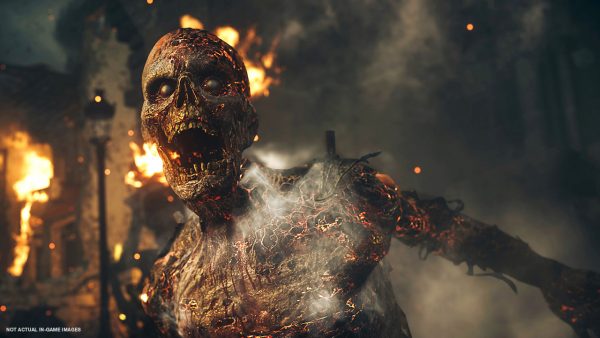 As mentioned, War Machine launches on April 11 for PlayStation 4. There’s no PlayStation Store listing for Singapore yet, but cross-checking the US site shows that it’ll cost the same as DLC 1, The Resistance (S$20.40). Alternatively, sign up to all four DLC packs with the $68 season pass.

The PC and Xbox One versions are “coming soon.”

Here’s what we thought of Call of Duty: WWII.

Ade thinks there's nothing quite like a good game and a snug headcrab. He grew up with HIDEO KOJIMA's Metal Gear Solid, lives for RPGs, and is waiting for light guns to make their comeback.
Previous post Razer gives their Goliathus mouse mat the LED treatment
Next post New Gundam Breaker deploys for PS4 and PC on 22 June