Wadjet Eye Goes Cyberpunk for Its Next Game 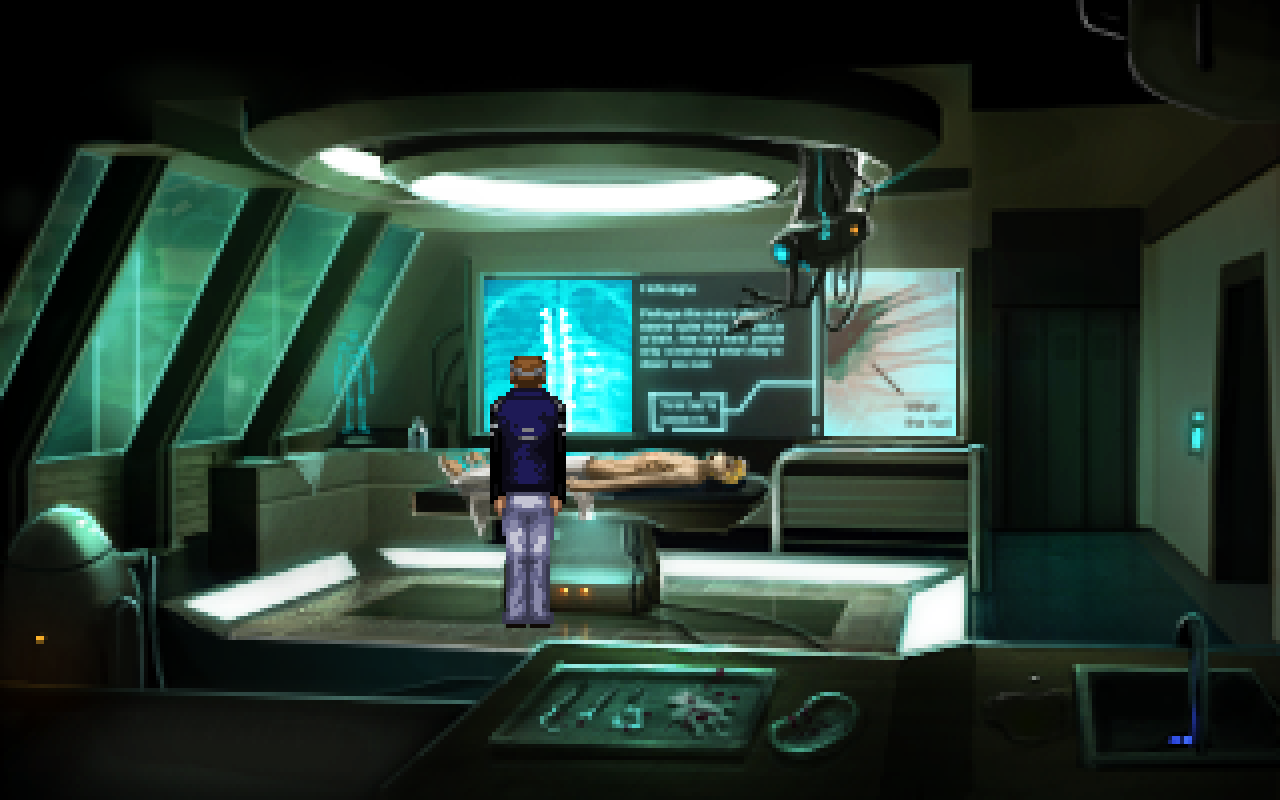 The next game to release with the Wadjet Eye label is Technobabylon, a cyberpunk adventure game coming to PC on 21 May.

Indie outfit Wadjet Eye Games has garnered a reputation for quality point-and-click games, though in recent years the business has expanded into publishing as well. Technobabylon is one such example, hailing from indie developer TechnocratGames.

It involves two agents investigating a serial Mindjacker “who is tapping into the neural wiring of seemingly ordinary citizens, stealing their knowledge and leaving them dead.” In the midst of all this one agent gets haunted by his past, casting the two on opposite sides of the law as the fate of the next victim hangs in the balance.

The setting is that of a traditional dystopian future, where scenes of technological advancement are soon contrasted with dilapidation and despair. Not forgetting the occasional strip of neon lighting, of course.

Character case studies can be read up on the official page for those interested.

Technobabylon releases on 21 May. Pre-orders are open for US$14.99 (approximately SG$ 20) which includes either a DRM-free copy or a Steam key, and bonuses such as a digital soundtrack and production material.

Ade thinks there's nothing quite like a good game and a snug headcrab. He grew up with HIDEO KOJIMA's Metal Gear Solid, lives for RPGs, and is waiting for light guns to make their comeback.
Previous post ESA Releases 2015 Report on US Videogame Industry
Next post Cabal 2 Needs Focus Testers in Singapore and Malaysia