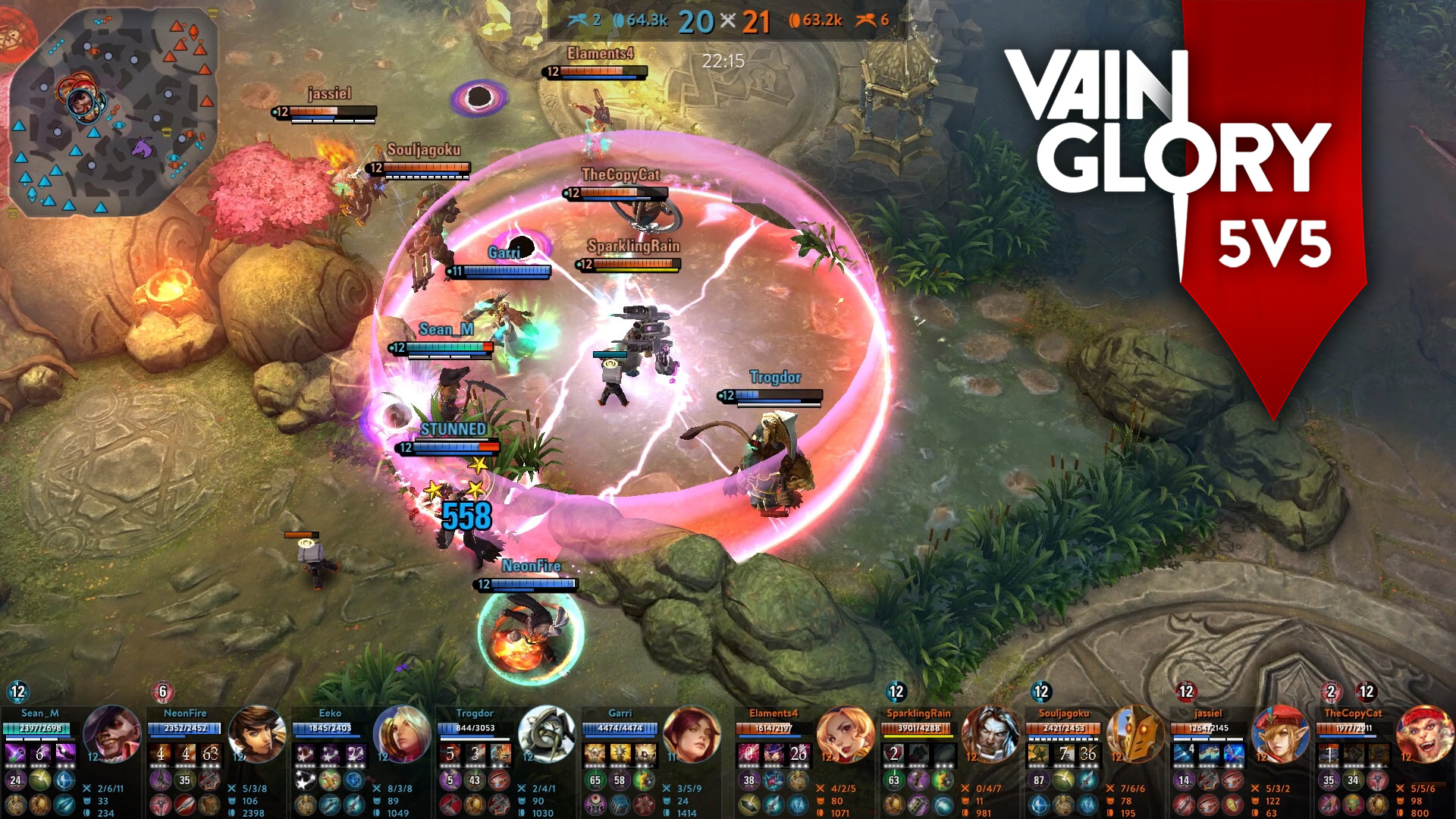 The anticipated 5v5 mode for Vainglory is now live, released in conjunction with milestone update 3.0. Other than adapting the three-lane format for mobile, 5v5 also adds line-of-sight fog of war and 120FPS performance, with an all-new score by Horizon Zero Dawn and Killzone franchise composer Joris de Man.

Vainglory 5v5 mode takes place on the new Sovereign’s Rise map, described as the Storm Queen’s personal gardens. Highlights include a movement-affecting river flowing down the center, and a pair of dragons spawning in the lower and upper halves respectively. There are other gameplay updates too, such as the aforementioned fog of war, defensive Vain Crystals, and new items.

Joris de Man’s involvement is a new development, utilizing the game’s adaptive music system to slowly unveil his score. In other words, how you play affects the music, and it’s an approach that has been used to great effect in PC and home console titles. It should be worth a listen too — the Dutch composer recently won “Outstanding Artist – Western Composer” at the 2017 Game Music Awards.

From 15–22 February, a special Lunar New Year and launch event will grant players a chance to win in-game skins. You’ll simply have to play the the 5V5 mode, with extra bonuses for playing with new year-themed skins. 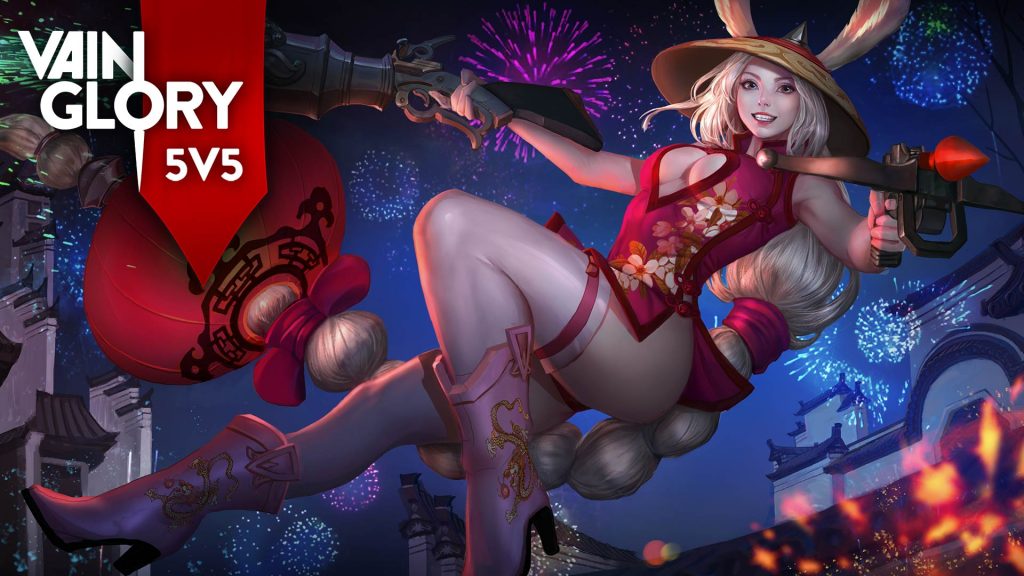 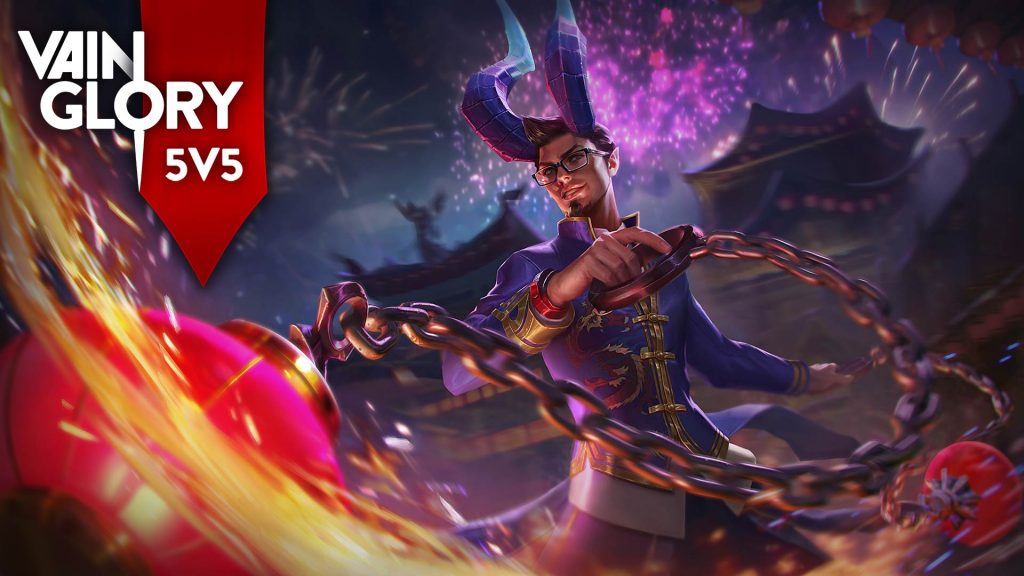 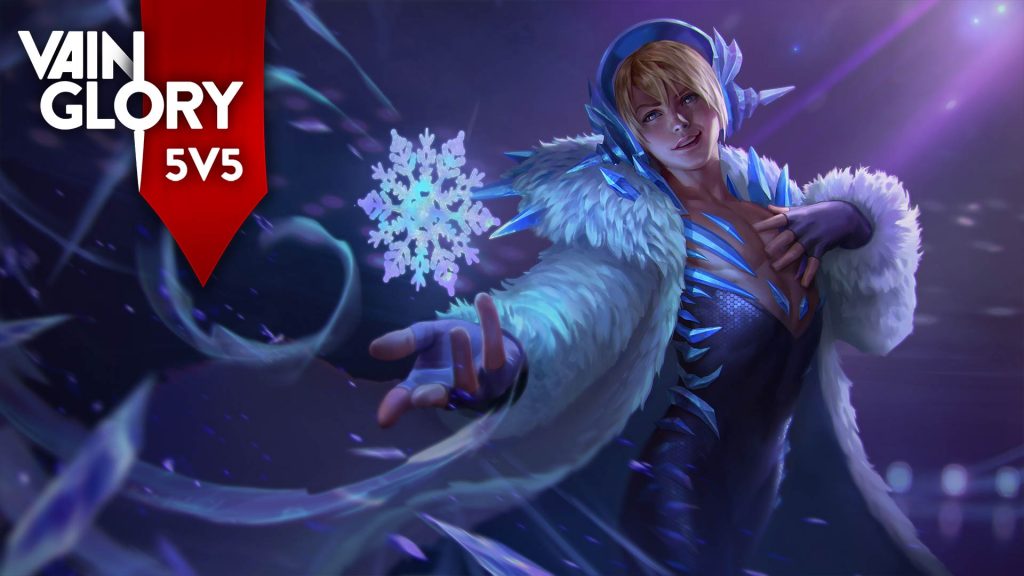 Developers Super Evil Megacorp also took the chance to reaffirm their partnerships with ESP Gaming and Razer. The former will handle events and content for the Vainglory Premier League, an esports league for top-tier teams in North America and Europe.

You may grab Vainglory from the App Store, Google Play, and the Amazon Appstore.

Ade thinks there's nothing quite like a good game and a snug headcrab. He grew up with HIDEO KOJIMA's Metal Gear Solid, lives for RPGs, and is waiting for light guns to make their comeback.
Previous post Preview — Age of Empires: Definitive Edition is a great project in a precarious position
Next post Rainbow Six Siege gets busy with esports tournament and free play weeekend