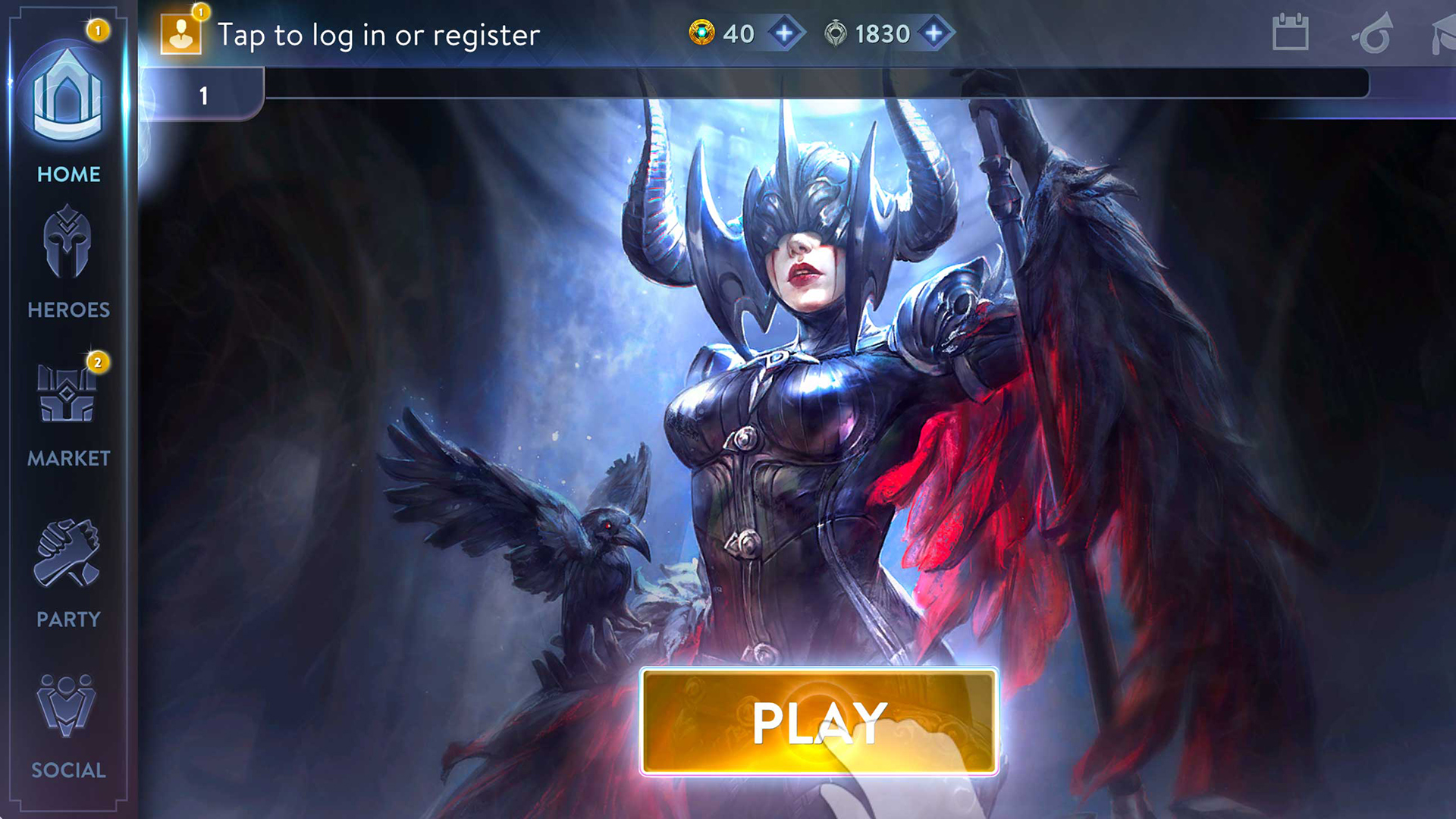 Super Evil Megacorp have released Update 2.12 for Vainglory and, with it, granted 5v5 early access to all Golden Ticket holders.

Golden Tickets were introduced a few months earlier solely for 5v5 access. The upcoming game mode, which made its world debut in Singapore last month, will pretty much shape the future of Vainglory as both an esport and as a mobile MOBA. While 5v5 will eventually be open to all, developers SEMC have been slowly letting in waves of Golden Ticket holders for testing and feedback.

There have been multiple ways to score one of these Golden Tickets. The easiest would be to pre-register for 5v5 early access and then keeping an eye on your emails. There’s also a random chance for one to appear while completing quests, or through events such as December’s holiday-themed loot boxes.

If you haven’t been lucky then don’t worry — the wait won’t be long. Vainglory’s 5v5 is set to launch together with Update 3.0 in mid-February. You can see the mode in action in this YouTube playlist, which includes a preview video and full competitive matches.

In the meantime, players ought to busy themselves with the changes in Update 2.12. At a glance, these include a revamped user interface and skin crafting system, as well as the introduction of a free camera to both Halcyon Fold (3v3) and Sovereign’s Rise (5v5) maps.

The visual refresh starts with the home screen, distilling the clutter to a single, eye-catching Play button and five other options along the left edge. The remaining elements have all been shrunk and arranged at the top.

iPhone X users will also be happy to hear that Vainglory has been adapted for their screens. “We didn’t want to push out a simple “app-stretch” and have a suboptimal experience for early adopters of the new iPhone, so we took a moment to build out the right tech to support it and make it a great experience,” reads the post.

Other interface changes include the scoreboard and in-game communications, streamlining both with more relevant information, while also planting options for 5v5.

It’s not all peaches and roses, however. Somewhere along the way, the left-handed mode option has been completely dropped. Others are finding trouble with the smaller quest button or facing UI slowdowns in general. With the official forums closing soon, players will have to make their voices heard through Twitter, Facebook, the official subreddit, or on Discord.

The new skins-crafting system is far more comprehensive, following up on the second most-requested feature after 5v5. In short, all players need is their desired skin Blueprint and its required Essence. Crafting costs scale according to rarity, and duplicate blueprints will automatically convert into that shared pool of Essence. For now, new Blueprints can only be acquired as a random drop from in-game quests, but SEMC states that they’ll be looking into alternative methods over time.

With that said, here’s what players can expect from their previous hard work:

The developers also shared a deep dive into the skins crafting system on Reddit. 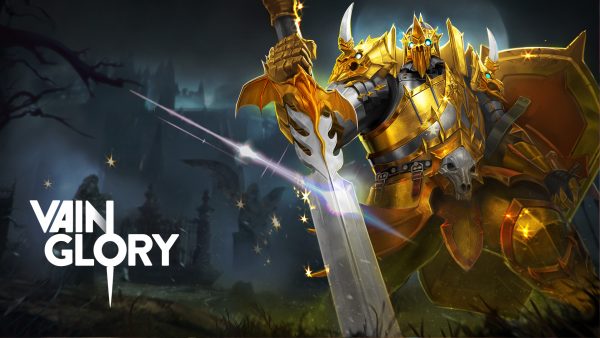 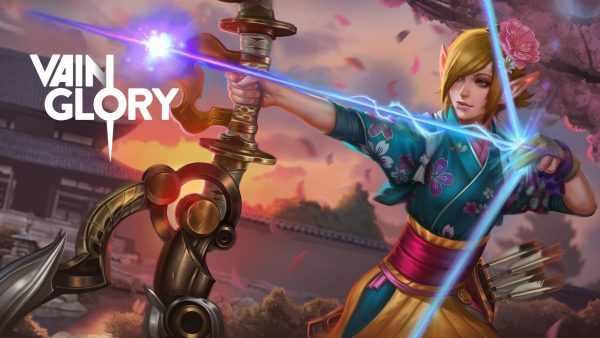 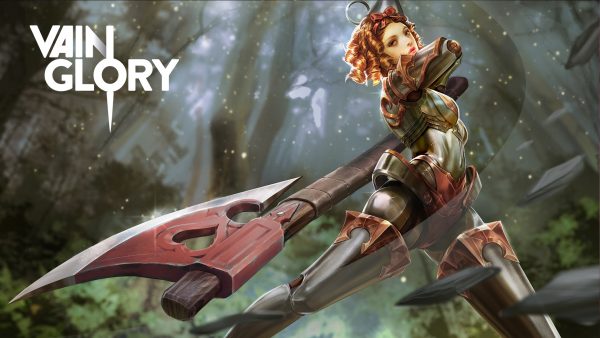 Gameplay Updates
Naturally there’s a ton of work gone into the underlying systems too. The account level cap has been increased to 40, gold bounties have been adjusted, and heroes, items, and talents have all had their values tweaked. You’ll want to look at the full changelog for all the details.

Lastly, we should point out that there are some matchmaking issues SEMC are aware of:

We are aware that there are issues with matches forming currently. Match Accept Freezes and eventually kicks everyone from the matchmaker. We are working to resolve. We do not have an ETA for time being.

Vainglory is going through some growing pains, to be sure, but it’ll soon be clear whether it’ll all smooth over once 5v5 arrives, or if more fixes will be needed. Either way, going by the amount of hype and expectation riding on the new mode, SEMC are in for a very busy couple of weeks.

Ade thinks there's nothing quite like a good game and a snug headcrab. He grew up with HIDEO KOJIMA's Metal Gear Solid, lives for RPGs, and is waiting for light guns to make their comeback.
Previous post [Review] Digimon Story: Cyber Sleuth – Hacker’s Memory (PS4) is more expansion than sequel
Next post Take a peek at the bosses lurking in NEO Impossible Bosses