Home / Latest / Games / Unsung Story: Tale of the Guardians By the Designer of FF Tactics

Unsung Story: Tale of the Guardians By the Designer of FF Tactics 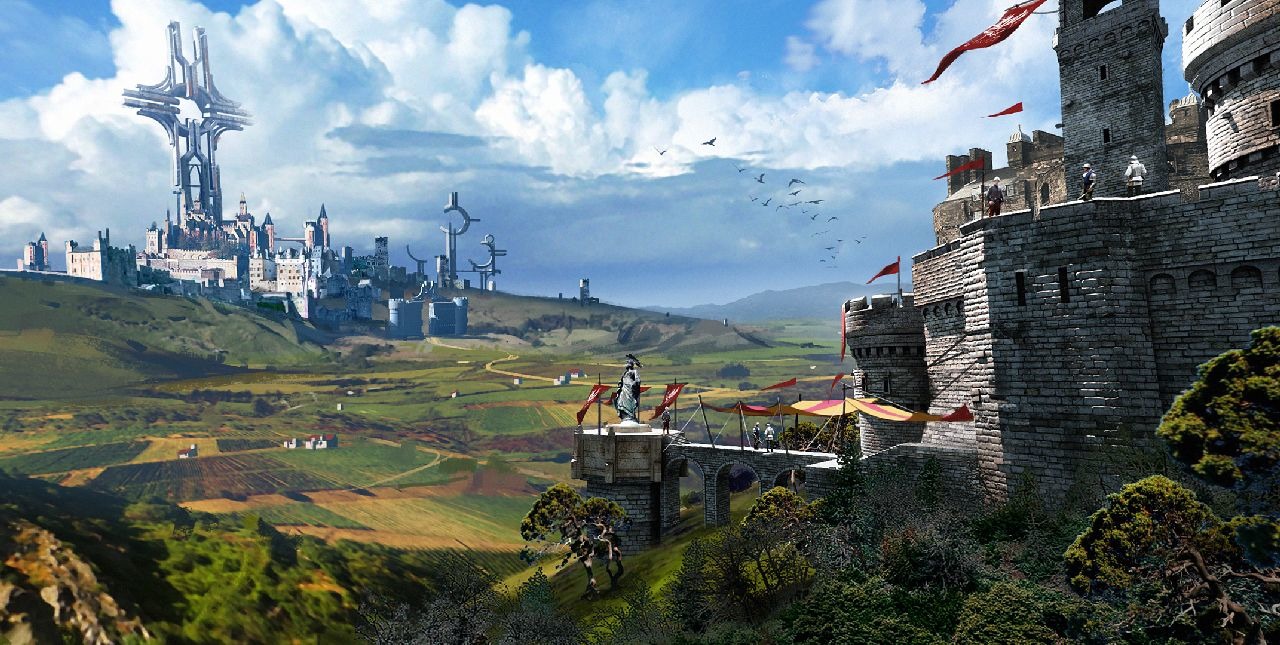 As one Kickstarter journey ends (hint: The Banner Saga), another begins.  Playdek, a studio known for their iOS hobby games and tabletop conversions, launched their Kickstarter campaign for Unsung Story: Tale of the Guardians today. A turn-based, tactical role-playing game set in a fantasy world, the project’s main draw is the involvement of legendary game designer Yasumi Matsuno.

You may not know the man by name but you’ve certainly heard of his works. Final Fantasy Tactics, Vagrant Story and Final Fantasy XII were all directed by Matsuno, earning his reputation as one the best Japanese designers in the tactics genre. The last company he worked for was Level-5 to develop the RPG Crimson Shroud, only to leave a year afterwards in 2012.

Playdek announced during Tokyo Game Show 2013 that Matsuno “will be responsible for the design and creative development of Unsung Story” and that the game will release on digital devices. Predictably the news of a mobile-only game didn’t go down so well, which is why they’ve turned to crowdfunding.

Unsung Story will be developed for iOS and Android regardless of the Kickstarter’s success. However, if it does reach its US$600,000 goal – already one-sixth of the way there – the game will find itself on PC and Mac. Playdek notes in the FAQ that development will be tackled with a platform-agnostic approach, which is always good to hear.

Other platforms such as the PlayStation Vita and Nintendo 3DS will rely on stretch goals, with consoles falling under the ‘to-be-considered’ umbrella. The US$20 (SG$25) pledge, an Early Bird special, will be the cheapest option for backers looking to pick up a digital copy. Once slots run out that price will be US$30 instead.

It’s clear that Playdek are hoping to reach a few stretch goals here. The US$800k mark will see the addition of Alexander O. Smith and Joseph Reeder, both translators with experience at Square Enix and with Matsuno’s work. Hitting the US$1.3 million goal will let Hitoshi Sakimoto, a composer best known for FF Tactics and FF XII, score the soundtrack. Others include extra features such as scenarios, classes and game modes.

The team is currently at pre-production so there’s only concept art to look at. So far, they’re promising a game that adapts to your play style and the scenario. Classes will have professions which you can change, with turn-based battles taking place on a 3D landscape. The story apparently involves retellings of the Seventy-Seven Years War and will have the player’s viewpoint vary from one battle to the next. Intriguing.

Like other supposedly dead genres, tactical games are happily making a comeback lately. Are you excited to see what Matsuno’s new take on the genre will be, or are you still skeptical over this mobile-friendly approach?

Ade thinks there's nothing quite like a good game and a snug headcrab. He grew up with HIDEO KOJIMA's Metal Gear Solid, lives for RPGs, and is waiting for light guns to make their comeback.
Previous post Global Gaming Industry worth over $100 Billion By 2017
Next post Evolve Officially Announced; Taking Premature Pre-Orders