Unravel arrives on PCs and consoles on Feb 9 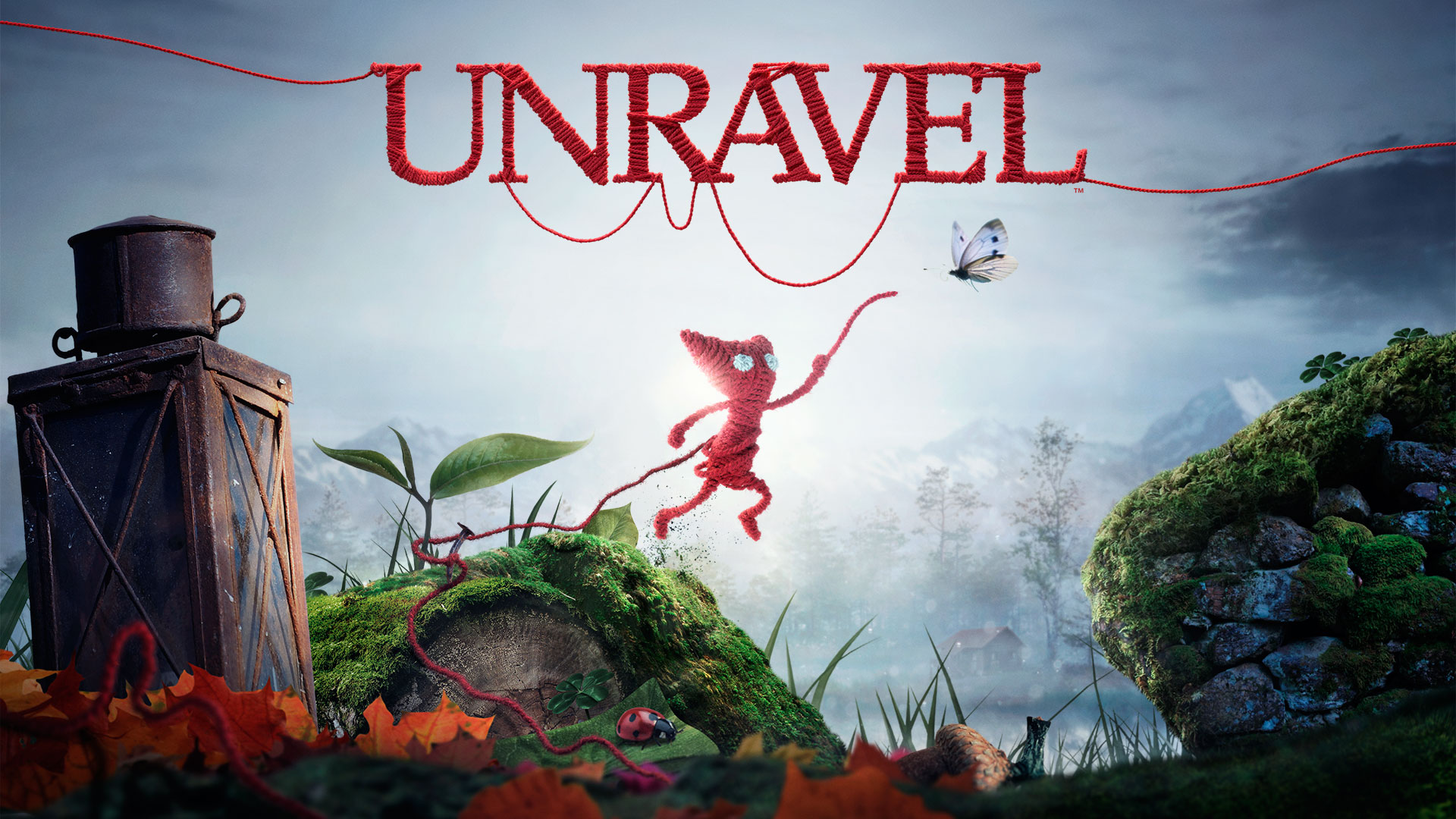 Coldwood Interactive’s Unravel charmed all with its colorful palette and protagonist when it made its debut at E3 2015. The Swedish developer, along with publisher Electronic Arts, have now revealed that the puzzle-platformer releases in Asia on February 9 for PCs and consoles.

Unravel is a physics-based adventure that centers on Yarny, a tiny protagonist made entirely from a thread of red yarn. He actually leaves a trail behind as he traverses the landscapes of Northern Scandinavia, and players will need to pick up more yarn along the way lest Yarny completely unravel (aha!). While the thread doesn’t get snagged along the way, he will need to make full use of it to solve environmental obstacles.

A gameplay trailer offers a closer look at how it works:

Expectedly we don’t know much in the way of story yet. Martin Sahlin, Creative Director at Coldwood, said in a press release that “Yarny’s quest is to mend broken bonds and the yarn represents the love and connection between people.”

Presumably that connection starts with the elderly lady seen in this new story trailer:

Side-scrolling puzzle-platformers are home to some visually dazzling titles — we have the likes of Trine and Ori and the Blind Forest preening in the spotlight, while games such as Limbo and The Swapper lurk in darker corners. Supporting all that gorgeous art are challenging gameplay mechanics and engaging stories, so honestly, it’s hard not to get excited for them.

We’ll find out whether Unravel joins that highly-regarded list on February 9, 2016. The game will be available for Windows PC (via Origin), PlayStation 4, and Xbox One with a price of S$24.90 in Singapore. EA Access members get a headstart and 10% discount on Xbox One.

Why do I get the feeling we’ll get a bittersweet ending?

Ade thinks there's nothing quite like a good game and a snug headcrab. He grew up with HIDEO KOJIMA's Metal Gear Solid, lives for RPGs, and is waiting for light guns to make their comeback.
Previous post Legends of Callasia now on Kickstarter with multiplayer demo
Next post Kojima Productions lives on, now working on PS4 exclusive