Uncharted: The Lost Legacy will have silenced pistols and larger levels 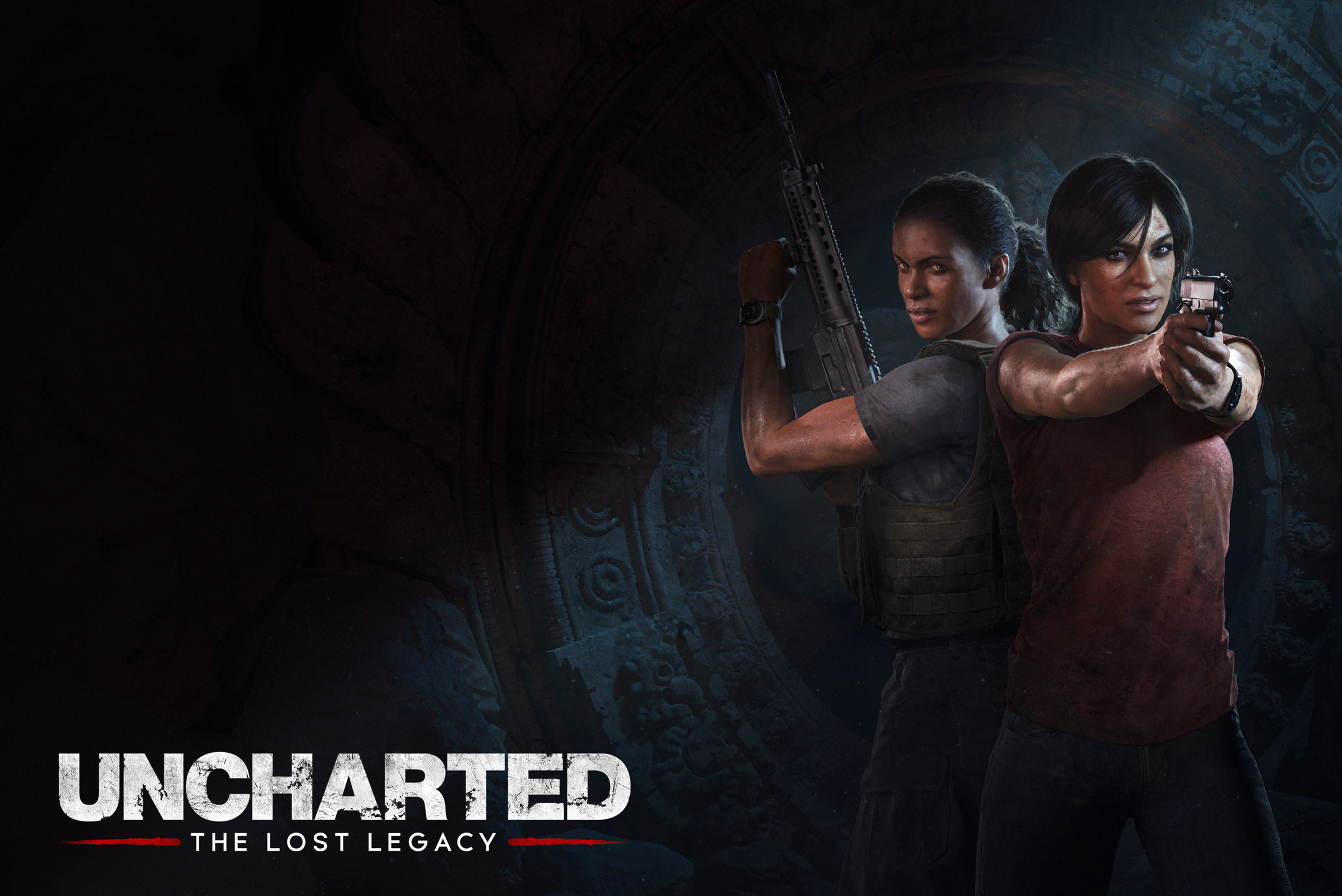 We’ve got some new information for Naughty Dog’s Uncharted: The Lost Legacy by way of the US PlayStation Blog. To briefly recap, the standalone PlayStation 4 title sees Chloe Frazer and Nadine Ross reluctantly teaming up to find the Tusk of Ganesha in India.

Spoilers for Uncharted 4 ahead.

The announcement trailer last year showed a disguised Chloe infiltrating a war-torn city to meet up with Nadine, only to be interrupted by a gang of soldiers.

We now know that The Lost Legacy takes place six to twelve months after Uncharted 4: A Thief’s End, the conclusion of Nathan Drake’s globe-trotting adventure – and no, he won’t be making a cameo. Interestingly, the relic in question is already found, grasped in the hands of “a mysterious warlord named Asav.”

As for the unlikely duo, it seems to be a matter of convenience: Chloe needs somebody with military expertise, and Nadine happens to be out of a job following Shoreline’s failure. Naughty Dog said that they also make for a great pairing due to their contrasting personalities and styles. Nonetheless, writer Josh Scherr stated that all three characters “have different reasons for wanting the Tusk.”

Given Chloe’s affinity for sneaking, players will be given more options for stealth play in The Lost Legacy. Other than refining the open-ended combat approach that we first saw in Uncharted 4, the developers have also added a silenced pistol, a first for the series. That being said, action set pieces will still be included – it’s still an Uncharted game, after all. Game director Game Director Kurt Margenau teased that these set pieces will do “things we’ve never done.”

Lockpicking is also confirmed, though Naughty Dog are still figuring out the mechanic at this time.

Naughty Dog have further honed their “wide-linear” approach to level design, allowing for even more expansive environments. If you thought the Madagascar stage in Uncharted 4 was huge then The Lost Legacy promises to go even bigger, thanks to an updated production process. Basically, this translates to a greater amount of exploration, puzzles, shootouts, and secrets, among other things.

Check out the full article for more details and comments from the team.

Uncharted: The Lost Legacy will be a free download for owners of Uncharted 4 Digital Deluxe Edition or the Explorer’s Pack. No launch date has been set yet.

Ade thinks there's nothing quite like a good game and a snug headcrab. He grew up with HIDEO KOJIMA's Metal Gear Solid, lives for RPGs, and is waiting for light guns to make their comeback.
Previous post A peek at PLAYe’s warehouse sale
Next post Custom gamerpics, Looking For Group, and more great features lined up for Xbox One