Home / Latest / Games / Ubisoft confirms The Division 2 is in the works, more details at E3

Ubisoft confirms The Division 2 is in the works, more details at E3 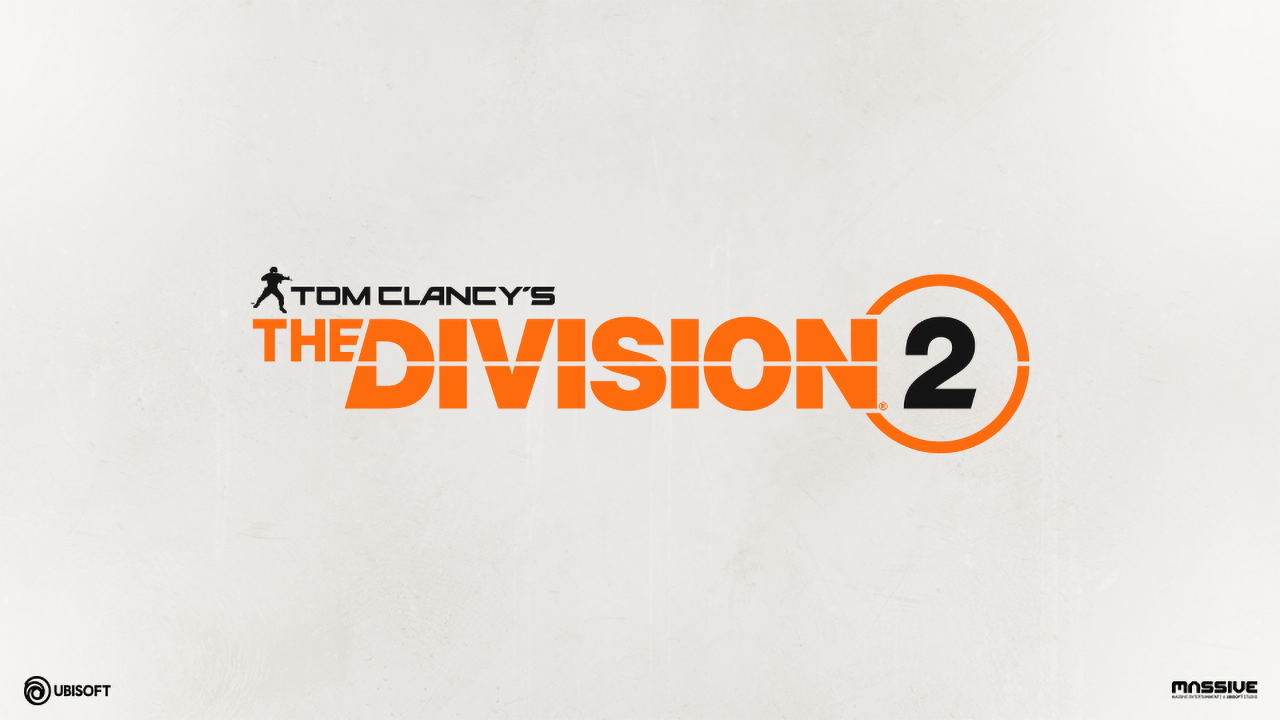 Two years on and the updates for The Division are still going strong, yet the bigger news coming from house Ubisoft is the confirmation of a sequel. That’s right, The Division 2 is happening, and they’re being made by the same collaboration of teams that gave us the first one.

For context, Reflections was brought on to help with the map and character designs, as well as the online multiplayer, while subsidiary Red Storm Entertainment was co-opted for the weapon design. The latter should come as no surprise due to their long history with Tom Clancy-labelled video games, spanning all the way back to the Rainbow Six and Ghost Recon. Meanwhile, Annecy joined the project due to their time helping to create multiplayer games, mainly Splinter Cell and Assassin’s Creed. That leaves newcomers Shanghai and Bucharest, though both have already been around for some time.

“[W]e’ve always envisioned the story in the game we launched in 2016 as the beginning chapter in a larger saga, and today we’re excited to share more info about what’s next for The Division universe,” wrote Massive’s creative director Julian Gerighty.

“The Division 2 will be powered by an updated version of the Snowdrop engine that enables us to realize our ambitions for the sequel, but more importantly, we’re also taking everything we learned over the past two years and applying it towards the sequel to make sure we get it right.

“Part of that means recognizing your commitment to The Division. With that in mind, we’re adding a new type of achievement called “Shields” to the game. Earning them will unlock special rewards in The Division 2 when it launches.”

Unsurprisingly, that’s all Ubisoft is willing to part with right now; they’re saving the rest of the reveal for E3 2018 in June. The fact that they’ve added two extra co-developers does support the notion of it being a much larger game, though all we can do now is to wait and question. What time frame would they use? Are they going to introduce classes? Will they fix the nightmare that was PC multiplayer’s Dark Zone, and will the story zones feel less repetitive and fragmented? Hell, will this be on the Switch?

That said, if you are still playing The Division, here’s what you can expect in the coming months:

Never played it? Here’s a link to the free trial.

Ade thinks there's nothing quite like a good game and a snug headcrab. He grew up with HIDEO KOJIMA's Metal Gear Solid, lives for RPGs, and is waiting for light guns to make their comeback.
Previous post Praise the sun! The Solaire of Astoria amiibo is oddly cute
Next post Niantic and Fuji TV are making an Ingress anime adaptation, scheduled for Oct 2018