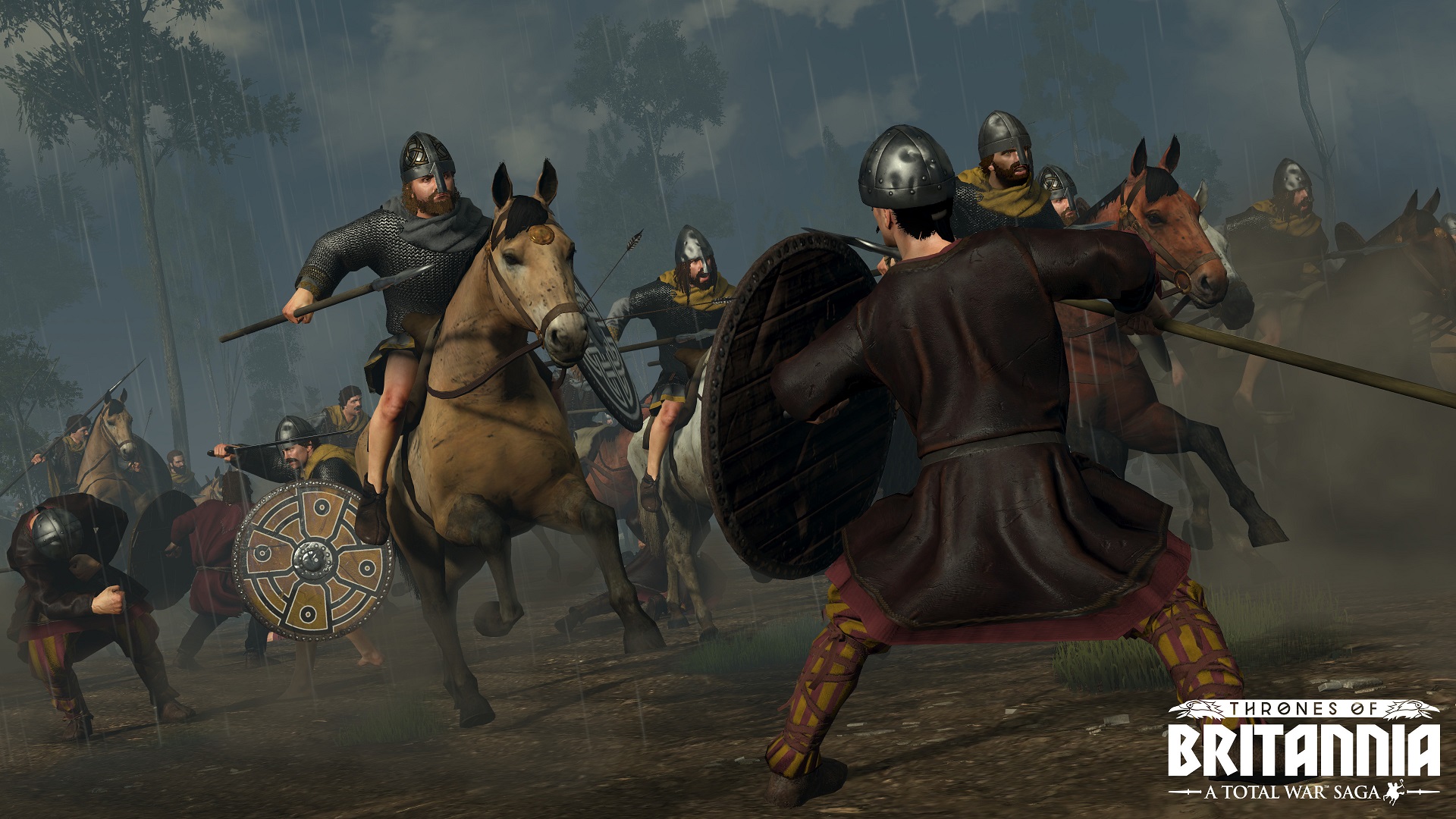 Creative Assembly have been working on a standalone series called Total War Saga. These spin-offs focus on pivotal moments in history, with a detailed recreation of the affected regions. The first of these, Total War Saga: Thrones of Britannia, will release on 19 April this year.

Thrones of Britannia will follow the story of King Alfred and the Battle of Edington. So far, the developers have said that the game’s direction will be like their previous title, Total War: Shogun 2 – Fall of the Samurai. For changes made in the gameplay mechanics, take a look at their latest video.

The most apparent change in Total War Saga: Thrones of Britannia will be unit recruitment. Unlike previous titles, players can now raise units they want or need without having a specific building in the region, as long as they have the money and food to sustain them. However, players will not be getting the unit in its entirety but a fraction of it. These units will take several turns to replenish to its full strength, with buildings such as granaries speeding up the process.

The province system has also been overhauled, with minor settlements playing a critical role in sustaining food and resources. Unlike major settlements, minor settlements do not have a garrison protecting it and are prone to attacks. Denying enemies of their necessities will make sieges a lot easier to handle and with fewer casualties.

Another major change are the characters. There will no longer be faction agents on the map hunting for armies. Instead, these will appear in the character screen, which players can upgrade for bonuses however they see fit. Players can also create a general who is optimized for warfare, or one that can travel vast distances for tactical strikes.

These are the published specs to run Total War Saga: Thrones of Britannia.

There will be a 10% discount for all digital and physical (only in selected stores) pre-orders, which brings the price down to S$36 on Steam compared to the original S$40. Additionally, for every copy of the game bought and activated on Steam before release, Creative Assembly will donate 25% of the profits made to War Child UK, a charity that looks out for children who are impacted by war in 15 different countries across Africa, Asia, Middle East, and Latin America.

Fans who want something bigger don’t have to wait for long. Earlier this month, the main development team announced Total War: Three Kingdoms for an Autumn 2018 release.

Garet loves his Strategy and RPG video games and cares deeply for the genres. Offline, he tell tales and heroic acts of characters that braved impossible odds in Dungeons & Dragons.
Previous post Final Fantasy XII: The Zodiac Age out now for PC
Next post Preview — Civilization VI: Rise and Fall is primed to suck us back in