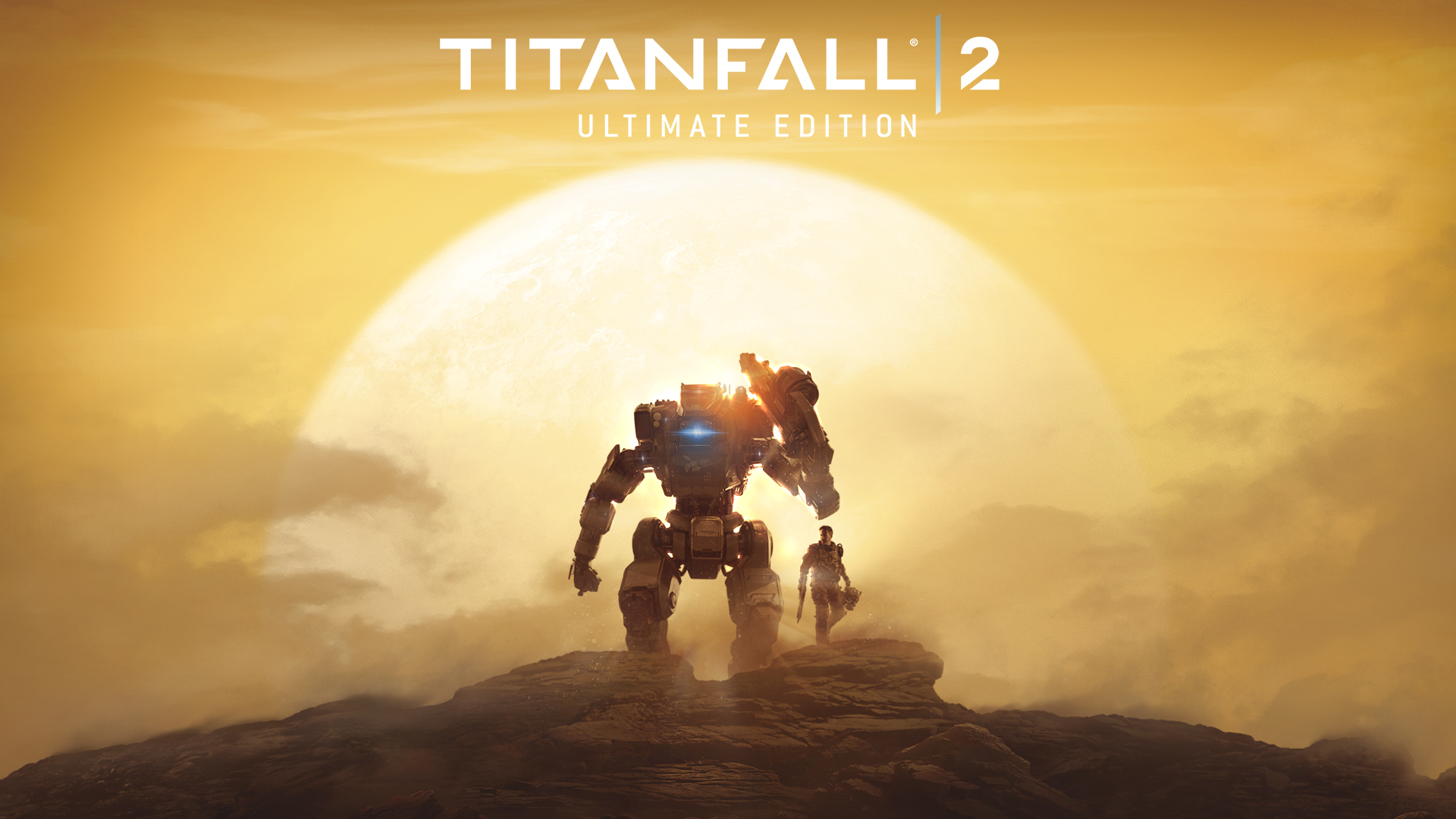 For patient gamers, there’s nothing quite as rewarding as the release of an “Ultimate Edition.” That golden hour is now upon Respawn Entertainment’s Titanfall 2, the iconic first-person-shooter that blends jetpack-infantry combat with tactical mech battles. Priced at $49.90, this digital-only release combines everything from the Deluxe Edition with all post-launch DLC. Buyers will also get the the ‘Jump Start Pack’ which includes, among other things, immediate access to all Pilot and Titan Tacticals.

It’s no secret that Titanfall 2 had one hell of a landing zone back in 2016, caught between the mammoth releases that were EA’s own Battlefield 1 and rival Activison’s Call of Duty: Infinite Warfare. Nonetheless, the game survived and even made waves for its action-packed campaign and improved multiplayer experience. The ninja-like acrobatics of the Pilots on the ground were an excellent contrast to the slower, calculative Titan duels, supplemented by a customization system one actually feels invested in thanks to the story.

Titanfall 2 hasn’t quite reached the heights of CoD, Battlefield, or the industry-shaking Overwatch, but it does occupy a warm spot in many player’s hearts. The game recently had a free update introducing four-player co-op, rousing older players from dormancy. Tie that in with the launch of the Ultimate Edition and we should see a healthy resurgence in multiplayer activity, a concern raised in our review.

So what do you get in the Titanfall 2 Ultimate Edition? Here’s a breakdown:

Not sure if you should take the leap? On top of the free trial available on Origin, Titanfall 2 Standard Edition is now part of the Origin Access catalogue.

Titanfall 2 Ultimate Edition is available for PC, PlayStation 4, and Xbox One.

Ade thinks there's nothing quite like a good game and a snug headcrab. He grew up with HIDEO KOJIMA's Metal Gear Solid, lives for RPGs, and is waiting for light guns to make their comeback.
Previous post Netflix targets growth in the anime category; through innovation and exclusive content
Next post Overwatch Team Singapore: Committee Spotlight