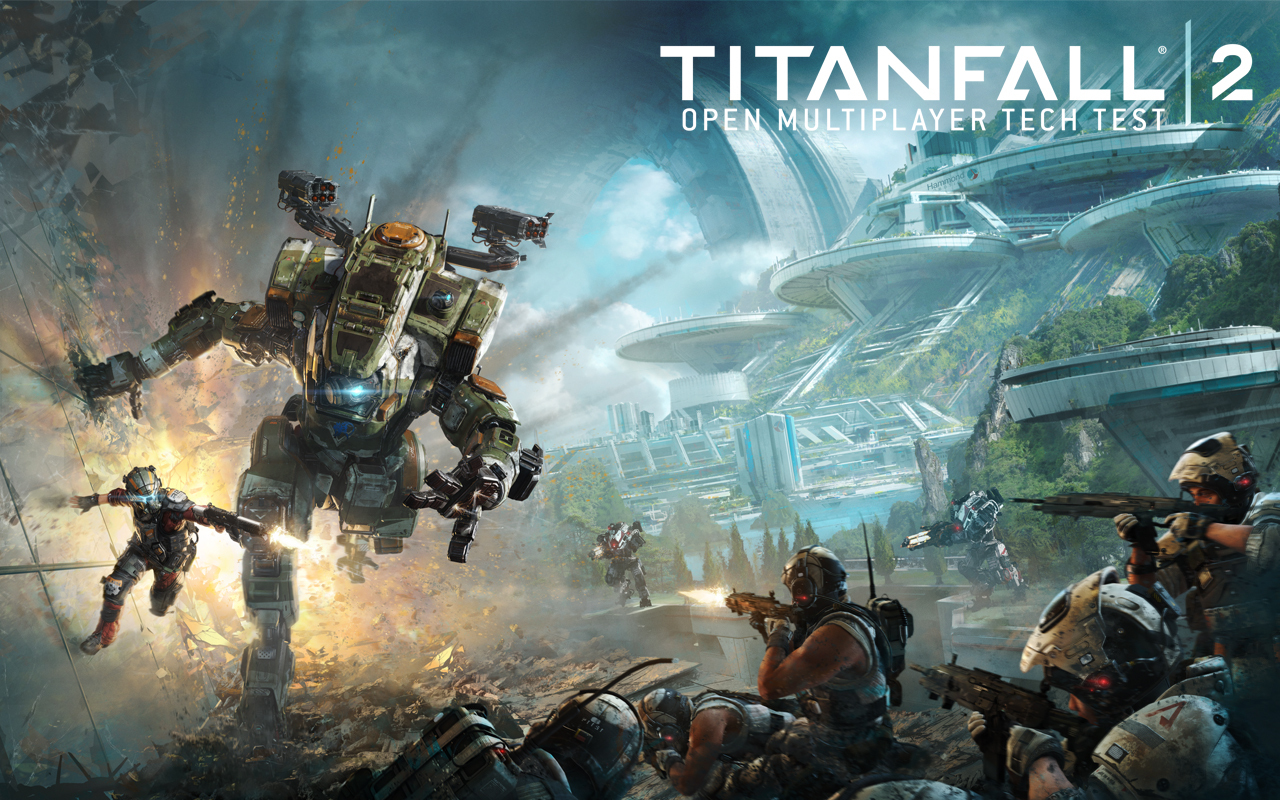 Respawn Entertainment’s Titanfall 2 releases in just over a month and, in today’s gaming landscape, that means open beta season. Gamers on PlayStation 4 and Xbox One will get to do just that on August 19-21 and 26-28, with first-hand access to new map modes and Titans.

Amped Hardpoint and Forward Base Kodai will only be available for the second beta weekend (Aug 26-28).

Of course, all that is on top of the new set of Pilot abilities as well as new weapons such as the Mastiff shotgun and Alternator dual-barrel SMG.

Players will also get to try out the new Network group feature, described as a home base for easy matchmaking and chat.

How to get in

It’s an open test so everyone gets a shot. On Aug 19, simply search for “Titanfall 2” in the respective Xbox and PlayStation stores and download the “Titanfall 2 Multiplayer Tech Test.” Major Nelson states that Xbox Live Gold will be required so, in all likelihood, a PS Plus membership will be too.

While Titanfall 2 will release on PC, Respawn are skipping the platform entirely for their technical test. Founder and CEO Vince Zampella addressed this in a separate note, saying that they aren’t ready for multiple hardware configurations just yet.

“We’re still making a lot of tweaks and changes to the renderer, the game, and effects so we haven’t run the game through the hardware compatibility lab yet to detect and handle a large variety of hardware – video cards, CPUs etc. Quite frankly, we aren’t ready to deal with that yet, we are still making the game better.”

He also cites data mining as a concern since Titanfall 2 has a single-player mode, a first for the series.

Nonetheless, Zampella says he is confident for the PC release and that this stress test allows them to concentrate on the actual matter at hand: server stability and scalability.

The game launches worldwide on PC, PlayStation 4 and Xbox One on 28 October.

Ade thinks there's nothing quite like a good game and a snug headcrab. He grew up with HIDEO KOJIMA's Metal Gear Solid, lives for RPGs, and is waiting for light guns to make their comeback.
Previous post Review: A W Phoenix Festa (Vita)
Next post Win powerbanks and app store gift cards in Vitagen’s Pokémon Go contest