Three-Day Open Beta for Ubisoft’s The Crew This Week 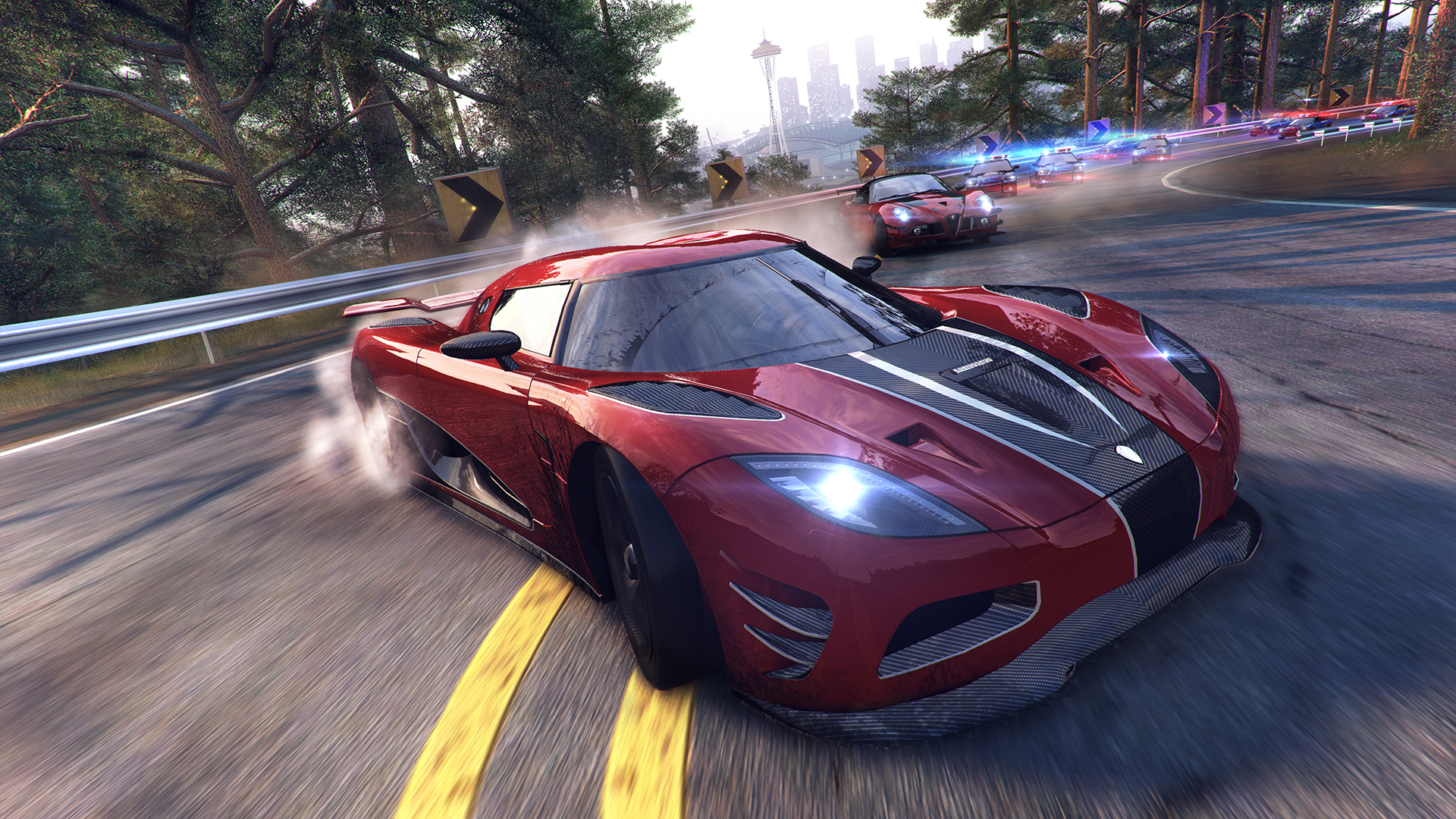 All Xbox One and PlayStation 4 owners will be able to try Ubisoft’s online racing game The Crew during an open beta from 25–27 November 2014.

Players will get to drive through two of the game’s five regions – the Midwest and the East Coast – and participate in activities using customizable Street and Dirt vehicles. Some features, however, will require an active Xbox Live Gold or PlayStation Plus membership to access.

The available content appears similar to that of the Closed Beta not too long ago, so the one thing everyone will be looking at Is how servers hold up for these three days. With a worldwide launch set for 2 December, the last thing an open-world driving MMO needs is an unstable network – Driveclub is still fresh in our minds.

The Crew is developed by Ivory Studios in collaboration with Ubisoft Reflections, a British studio best known for racing games like Destruction Derby and the Driver series.

We’ll update the post with instructions on how to get in once Ubisoft releases them.

Ade thinks there's nothing quite like a good game and a snug headcrab. He grew up with HIDEO KOJIMA's Metal Gear Solid, lives for RPGs, and is waiting for light guns to make their comeback.
Previous post Xbox One: Games Will Carry It Through
Next post Our Halo: Master Chief Collection (Xbox One) Review