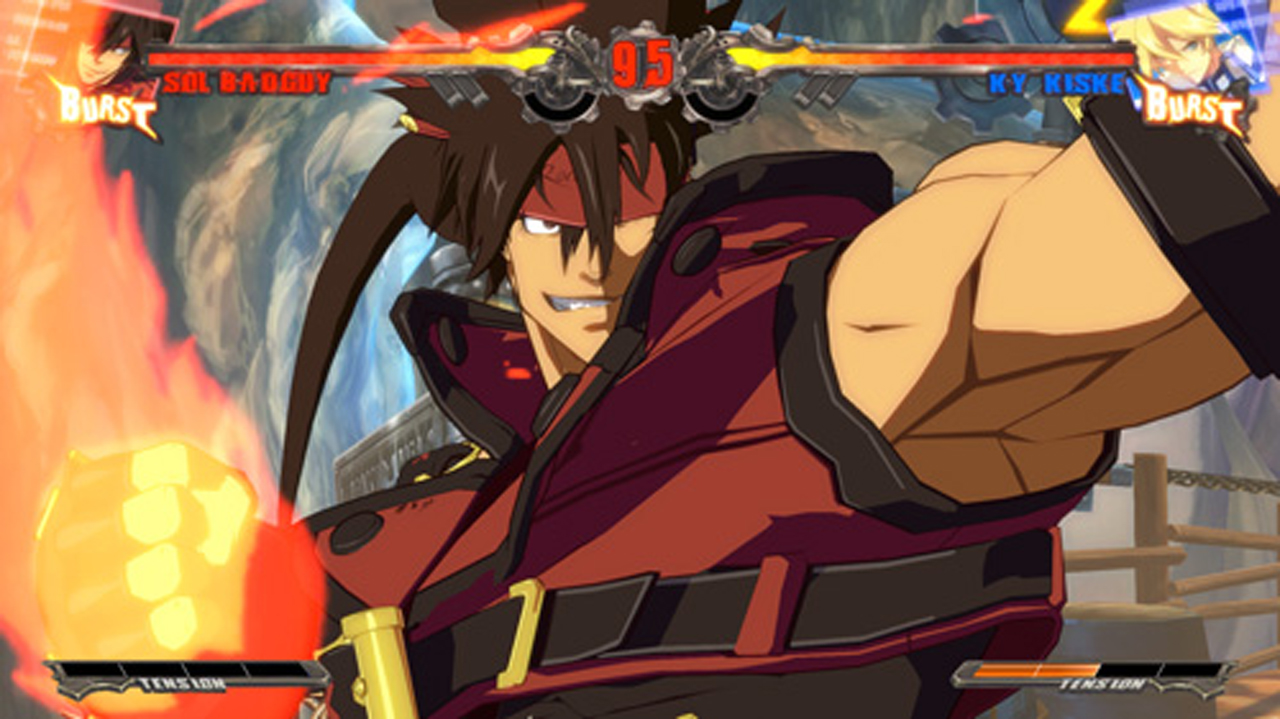 There’s more than just rainy mornings and Christmas sales this December, particularly if you’re a PlayStation owner. This week sees a fresh batch of free PS Plus games and a special offer for the recently launched fighting game, Guilty Gear Xrd -SIGN-.

Users who download Guilty Gear Xrd -SIGN- from the Asia Store on or before 17 Dec will get the character Elphelt Valentine absolutely free!

A woman named Ramlethal Valentine appears before humanity and declares war upon the world. It is now up to the world to take action and once again prevent humanity’s destruction. But who will stand against such a formidable foe?

Available for both the PS3 (S$62.90) and PS4 (S$71.90), the new Guilty Gear brings cel-shaded graphics to its brand of fast-paced fighting action. The good news for the community is that the game features crossplay between the two consoles, which means a larger pool of fighters to test your mettle with.

The fighting continues for PlayStation Plus subscribers with Injustice: Gods Among Us Ultimate Edition and the newly released Secret Ponchos, both for the PS4. We’ve got the rest of the free titles listed below, as well as all the discounted titles.

The cloud backups are nice but its the free monthly games that really make a subscription worthwhile!

Ade thinks there's nothing quite like a good game and a snug headcrab. He grew up with HIDEO KOJIMA's Metal Gear Solid, lives for RPGs, and is waiting for light guns to make their comeback.
Previous post Steam Joins the Broadcasting Wagon
Next post Hacker Group Lizard Squad Plans to Attack Xbox Live