There Is A New Sonic In Town. He Has A Scarf. 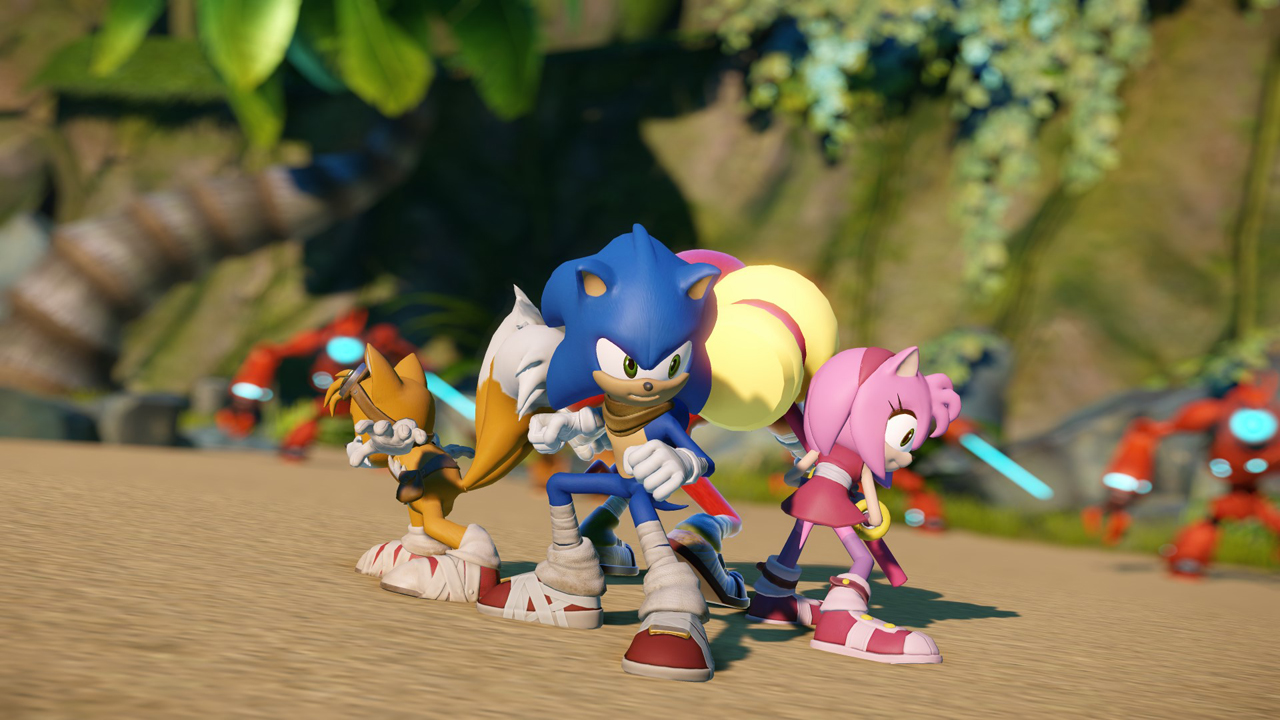 And he’s not afraid to use it. SEGA unveils details on the upcoming Sonic game due for Wii U and Nintendo 3DS. Knuckles has been working out.

The Blue Blur returns with his friends for a whole new adventure. Sonic Boom will star (at least) Sonic, Tails, Knuckles and Amy Rose, and have notable changes to their appearances. Aside from the new Enerbeam bungee-cord tether, Knuckles has been beefed up overshadowing the titular hedgehog. Tails gets a more defined “inventor-mechanic” look. Amy, fortunately, looks the same but her boy toy Sonic has gone all Uncharted with that scarf and bandages.

Speaking of Uncharted, the Wii U version of the game will be developed by the studio of former Naughty Dog developer Bob Raffei, BigRedButton. The Wii U version will be built on CryEngine 3, and features exploration aspects and melee combat, along with the speed of which Sonic games are known for. A separate studio, Sanzaru, developer of recent Sly Cooper games, will be working on the Nintendo 3DS version. 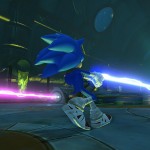 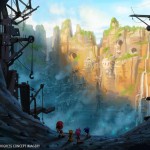 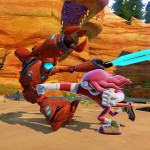 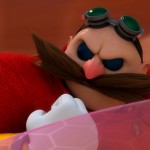 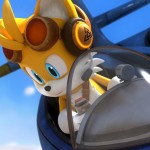 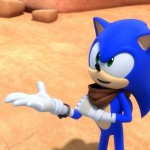 All of this ties back to the upcoming 52-episode Cartoon Network animated series (and Tomy toy line) of the same name, for which this game acts as a sequel for. The teaser trailer of which was also released alongside the announcement.

We’ve all been in for the ride alongside Sonic’s recent track record with a bunch of good games and those not so good. The design changes will give Sonic and friends a fresh perspective for budding Sonic fans, but for some of us, these changes need some getting used to.

No date has been announced for the release of this game on either platform.