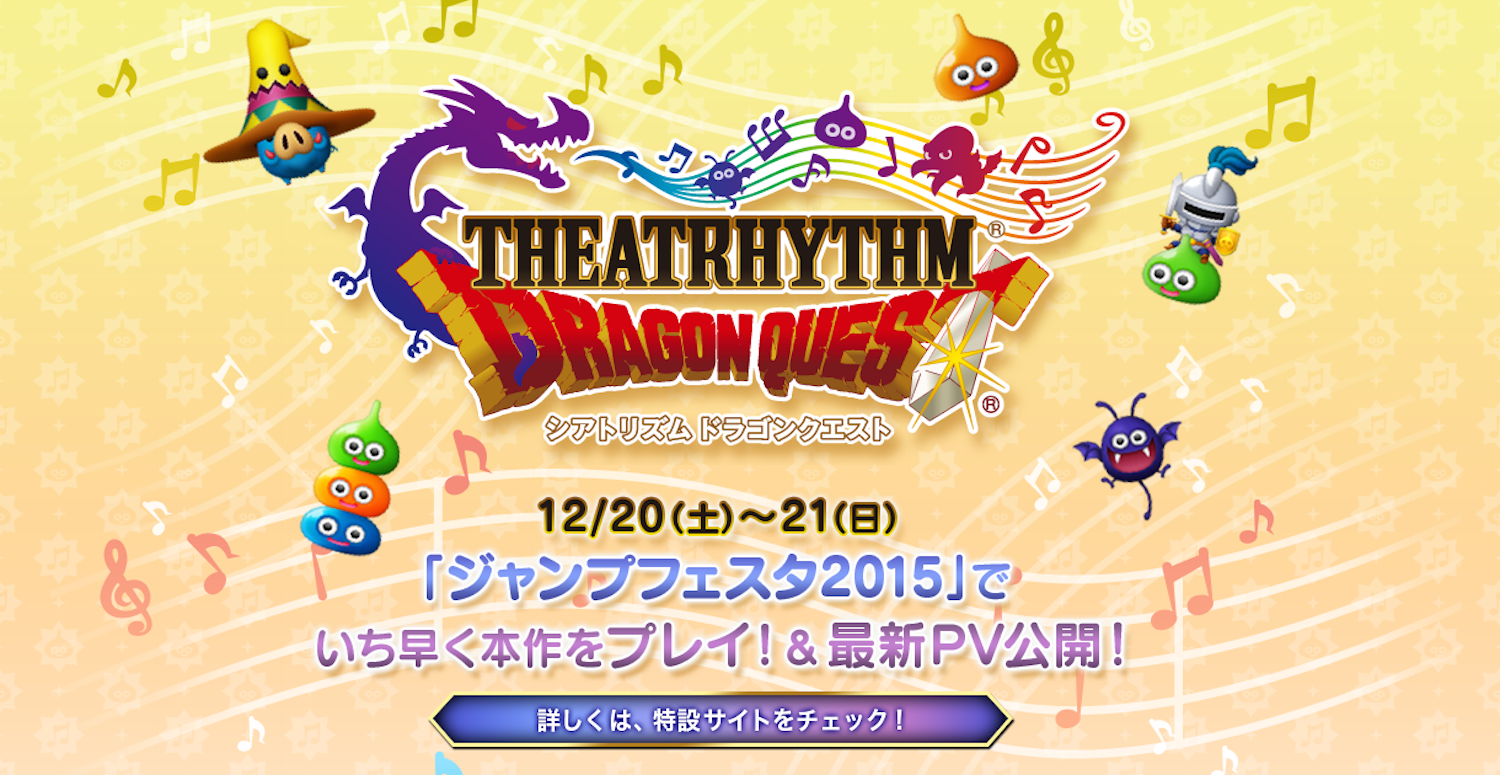 During Jump Festa this year, an annual anime and manga exhibition in Tokyo, Japan, visitors will be able play the game’s demo. Its official trailer video will also be released then.