The Wolf Among Us Heading to PlayStation Vita and iOS 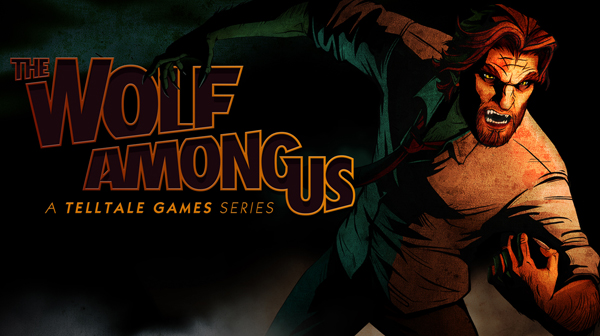 Good news, Telltale/Fables fans. The Wolf Among Us is stalking towards your PlayStation Vita and compatible iOS devices pretty soon, giving you less excuses not to experience the latest episodic adventure.

Bill Williangham’s “FABLES” comic book series has won a series of awards since its publication in 2002, going on to maintain a strong position among comic book fans. It tells of how characters based on fairy tales, folklore and literature have been forced to move into a small part of New York City, using magic to appear human. It’s a contemporary fantasy series rife with violence and mystery, and Telltale tosses you right into the midst of it.

The Wolf Among Us is considered a canonical prequel to the comics. The debut episode, “Faith”, follows Bigby Wolf (the Big Bad Wolf, only no longer violent) responding to a domestic incident as the community’s sheriff. It plays similarly to Telltale’s previous best-seller, The Walking Dead, albeit with certain improvements. For example, the QTE segments are now more varied thanks to directional inputs and a better presentation. The game doesn’t boast innovative mechanics but so far, it shines where character drama and setting is involved.

Telltale says the The Wolf Among Us will be available for download later this fall for Vita and iOS, so that’s by the end of this year. Otherwise, the game can be bought for the PlayStation 3 and Xbox 360 as individual episodes or as part of a season pass. PC owners only get the option of buying the entire season.

Episode 2, “Smoke and Mirrors”, is set to release on 23 November.

Tags: Telltale Games, The Wolf Among Us

Ade thinks there's nothing quite like a good game and a snug headcrab. He grew up with HIDEO KOJIMA's Metal Gear Solid, lives for RPGs, and is waiting for light guns to make their comeback.
Previous post TanksAsia Season 2 In-Progress, Week 2 Registrations Open
Next post Gran Turismo 6 To Deliver Game Content of F1 Legend Ayrton Senna