Home / Latest / Games / The Sims 4 Now Available. Here's A Recap On What Didn't Make It

The Sims 4 Now Available. Here's A Recap On What Didn't Make It 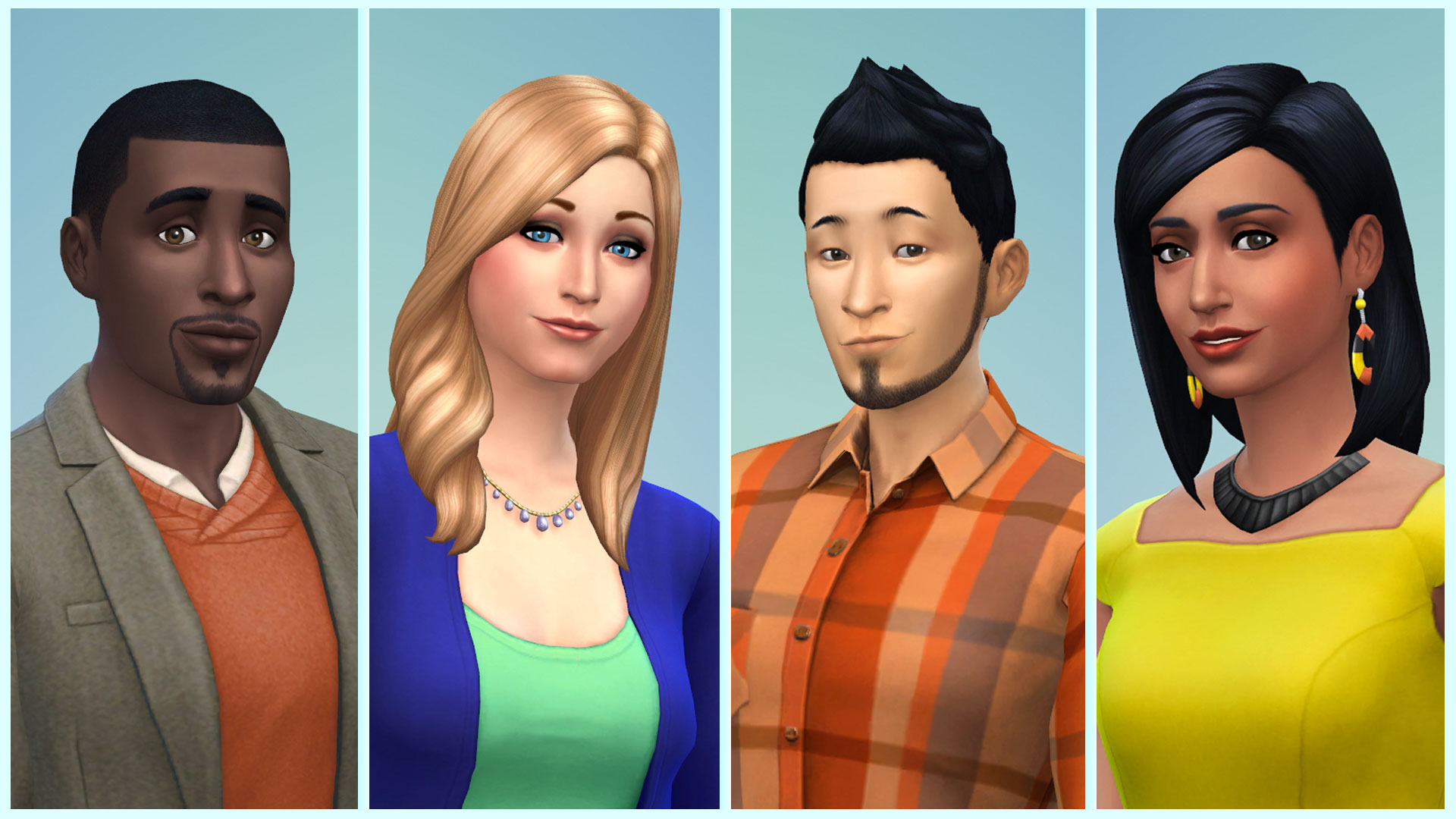 A whole five years after the third incarnation of The Sims, The Sims 4 is officially making its way to retail and off EA’s Origin. There’s a host of new features and more spunk in character customisation, but the ever-present shadow from the game it used to be casts down over this new title.

The Sims 4 is a completely rewritten game built from the ground up on a whole new engine, but when it was announced that swimming pools and the toddler age group would not be present in The Sims 4, some folks began scrambling to seek out what else could possibly be removed from the game, swimming pools being a prevalent feature (not to mention a popular mode of death) since the game’s infancy in the year 2000.

Lots more were dug up through interviews and questions during the road to the game’s release, creating more stunned faces amongst some fans. As a fan of The Sims myself, all of any level of excitement I had for the game was dulled out (I’m still completely satisfied with The Sims 3, even though it’s a little glitchy after 5 years of gameplay).

Some other missing or dumbed-down features include:

Not to mention that some might find the game running on 32-bit might be very limiting to gameplay in this day and age, although EA does want to keep the game compatible to as many legacy computers as possible, like they tried with SimCity (2013).

Now, of course, the game still has a chance at improving itself. Basements in the Sims 3 didn’t appear until after the release of the game’s first expansion pack, and EA said an offline mode was impossible for 2013’s SimCity, but we eventually got the feature. But until all of that comes along, we can still gripe at what’s not present in the base game of The Sims 4, or stick to the gentle warmth of The Sims 3 and its 11 expansion packs.