The Evil Within Available This October For PS3 and PS4 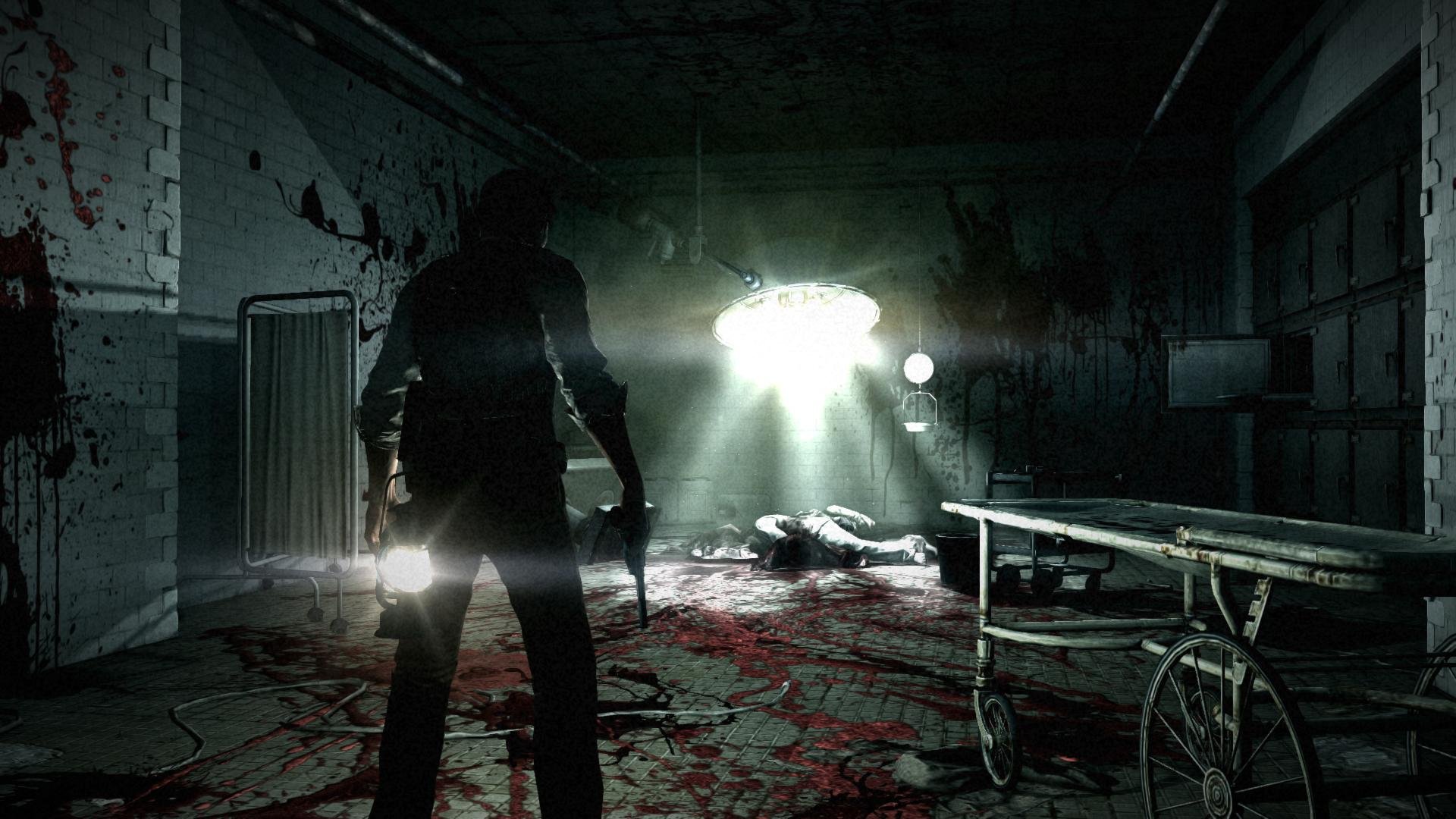 The English and Traditional Chinese versions of The Evil Within for Asia will make its way to stores on October 15th, though I’m sure you’d like Halloween Horror Nights at Universal Studios Singapore to go with that, too.

Shinji Mikami’s The Evil Within is a new title in the survival horror genre. The game will retail for S$74.90 for PlayStation 4 and PlayStation 3. They are also available on the PS Store at the same price. PS Plus members can get the game at 10% off between the 15th to the 28th of October. Pre-order the game from retail stores from September 5th, and they can get the original soundtrack to the game as a premium bonus. Initial launch purchasers of the game will also have access to the “Fighting Chance Pack” that includes DLC items for use in-game.

The whole of you lot who purchase the game will also get a shot at winning one of 50 pairs of tickets to attend this year’s Halloween Horror Nights at Universal Studios Singapore. More info on that available on the official PlayStation Asia Facebook page.