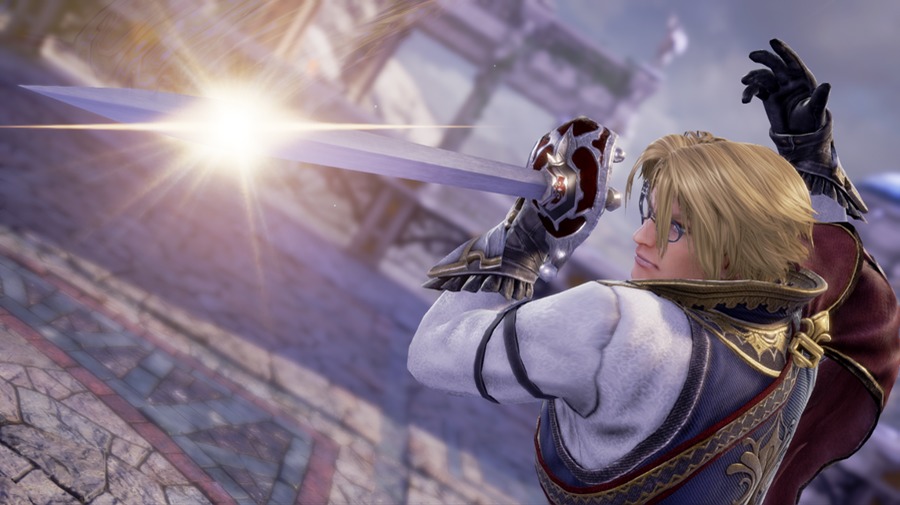 Starting off with our first coverage of the Tokyo Game Show 2018, we’re happy to report that Soulcalibur VI welcomes its newest addition to the character roster. Expert swordsman Raphael Sorel (pictured above) is a man of many lives, from noble aristocrat to street vagabond.

Nonetheless, his sword remains as sharp as ever, delivering graceful but deadly attacks. Coupled with his innate speed and agility, the hard-to-hit fencer will definitely prove to be a formidable opponent.

Check out the video link below to see Raphael in action:

Bandai Namco also announced an exclusive set of Soulcalibur-themed playing cards for those who manage to snag them from retailers on the first day of release. And boy do they look cool. This is for Southeast Asia markets only. 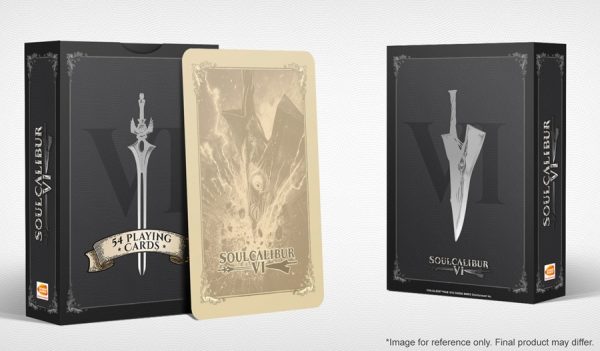 So, prepare your wallets and your combat skills, because October 19th is less than a month away! 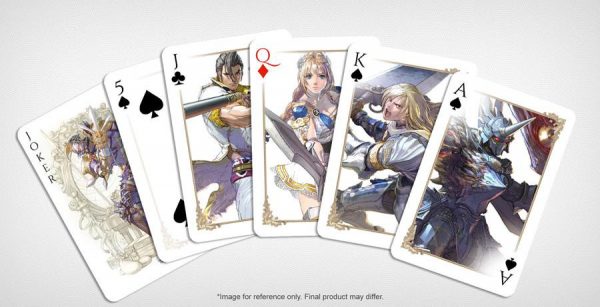 SOULCALIBUR VI will be released on the PS4, PC Digital (on Steam) and Xbox One platforms on October 19th.

Kenneth is your dedicated jack of all trades gamer and borderline anime nut. When not writing, he likes to wind down with Overwatch, Apex Legends and a bit of Fate: Grand Order on the side.
Previous post Shadow of the Tomb Raider (PS4) Review
Next post Sony is launching a PlayStation Classic console this December