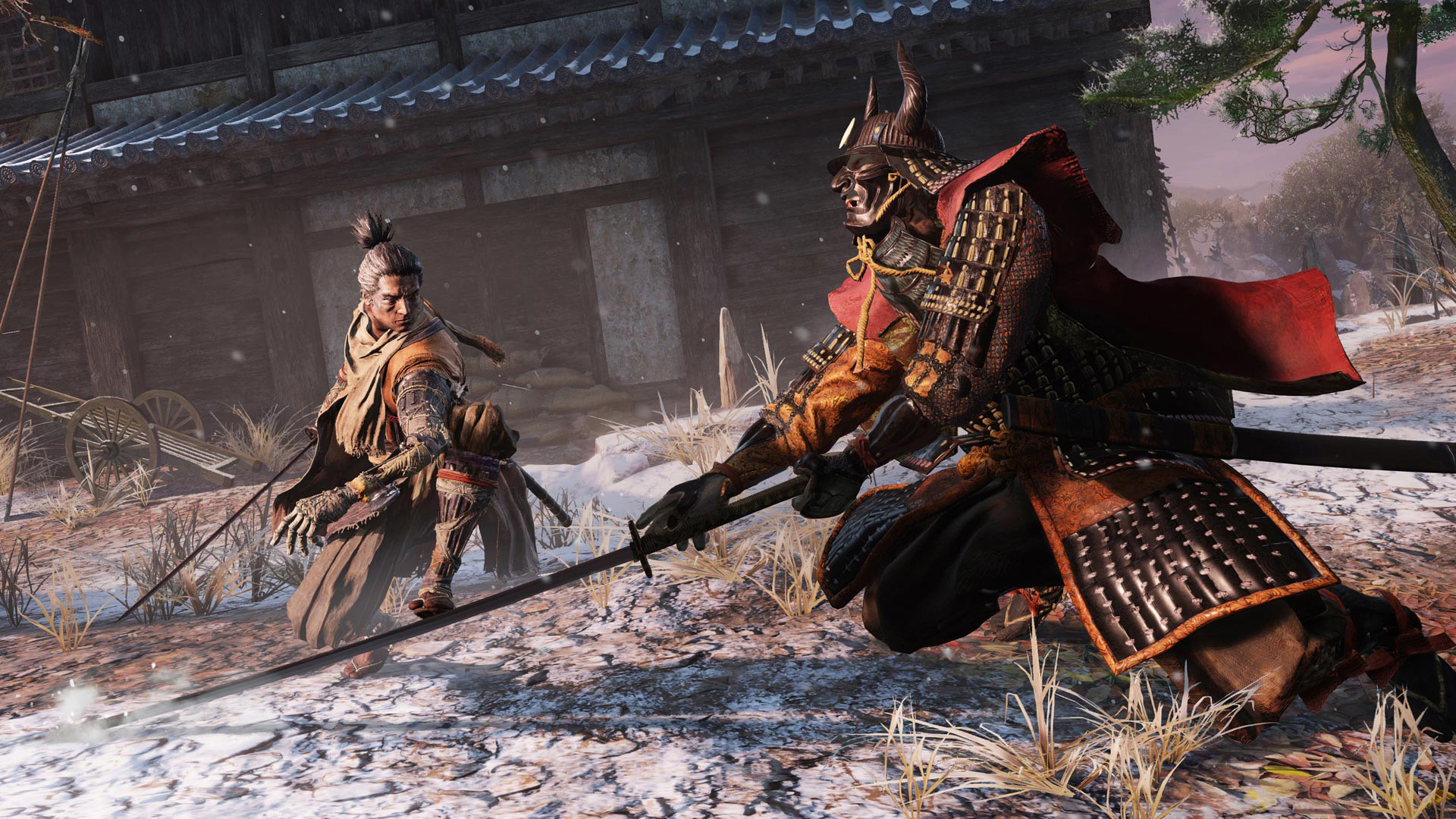 Samurais are apparently in season, so Activision are putting Sekiro: Shadows Die Twice in front of as many people as possible. While there are public demos at the Tokyo Games Show 2018 showfloor — our hands-on impressions here — they’ve also published a generous gameplay trailer featuring the Corrupted Monk boss and a terribly large snake.

Those who’ve closely followed the game will recognize that it’s the same demo level from Gamescom earlier this year. It’s set among a mountainous area with plenty of tall grass and grappling hook anchors, emphasizing the greater focus on stealth and verticality that developers FromSoftware are taking. However, they are acutely aware of their massive Dark Souls following, so while combat may be a little different it promises to be just as challenging.

In any case, you’ll want to stick around for this video as it’s an extended look, so there are a couple of areas and battles that may be new to you.

Sekiro: Shadows Die Twice releases on 22 March 2019 for PC, PlayStation 4, and Xbox One.

Ade thinks there's nothing quite like a good game and a snug headcrab. He grew up with HIDEO KOJIMA's Metal Gear Solid, lives for RPGs, and is waiting for light guns to make their comeback.
Previous post DLC code missing in local copies of Xenoblade Chronicles 2: Torna – The Golden Country
Next post TGS 2018: Days Gone shows 15-minutes of stealth gameplay