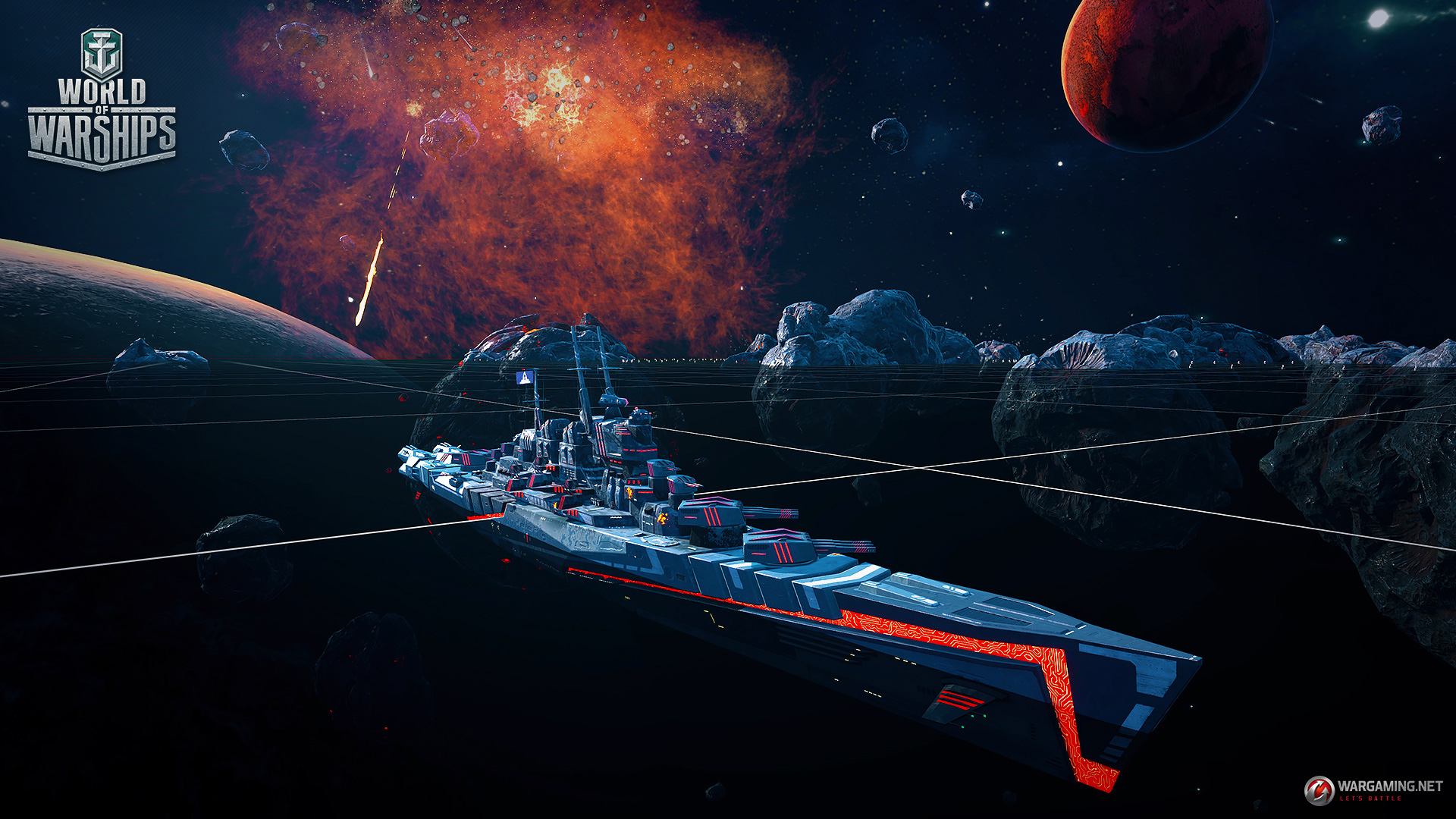 Never one to back down for April Fool’s, Wargaming has decided to bring their virtual fleets to the final frontier. World of Warships Space Battles run from 29 March to 25 April, introducing nine Tier X spaceships and cosmic commanders.

“We always strive to keep the game focused on history, but at the same time we are very open to bringing interesting collaborations and events into the game to entertain our players. Our community means the world to us and we always endeavor to treat it with the respect it deserves,” said executive producer Artur Plociennik.

Galaxy: Quantum-cumulative shells and an anti-drone disruptor field will surely come in handy

Hellcarrier: Control swarms of drones to conquer even the most distant corners of space!

Zaya: A beautiful as a star butterfly, and as dangerous as a Tellurian serpent — that’s all you need to know.

Norma: A special turbolaser battery with a unique reloading system, and ion rockets that obliterate all matter in their way.

Aurora: “No phantoms shall pass” is the main motto of the engineers who designed this powerful and majestic cruiser. 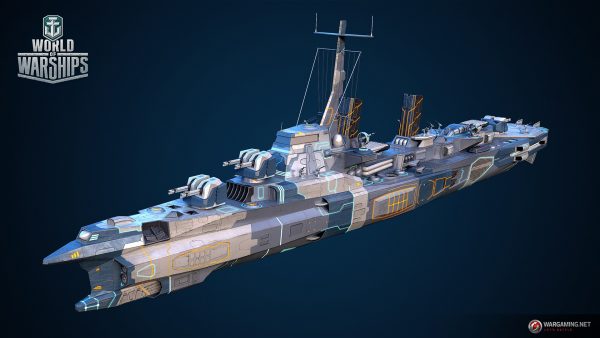 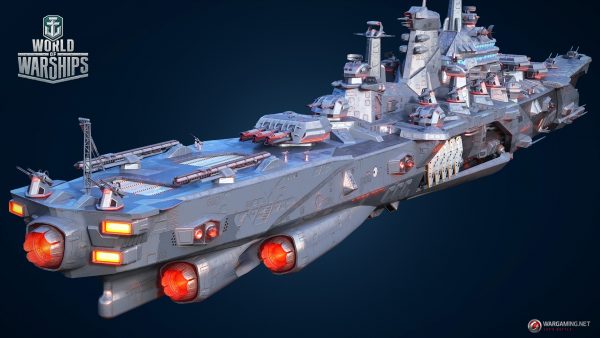 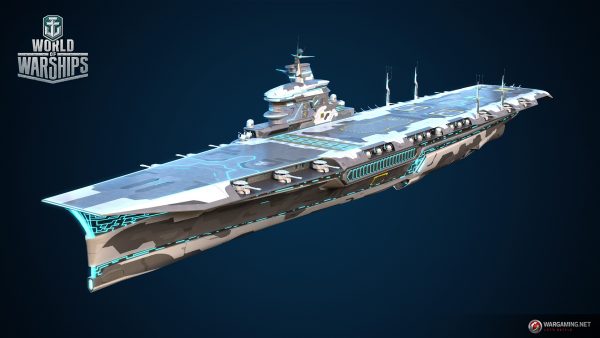 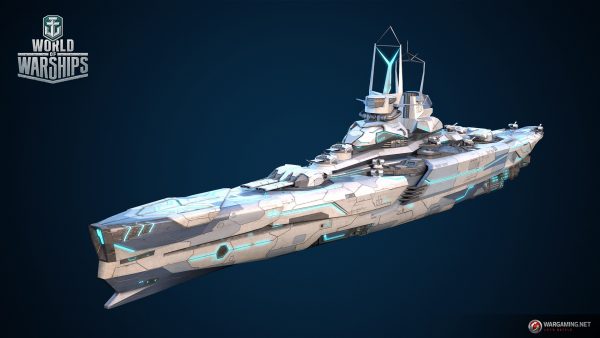 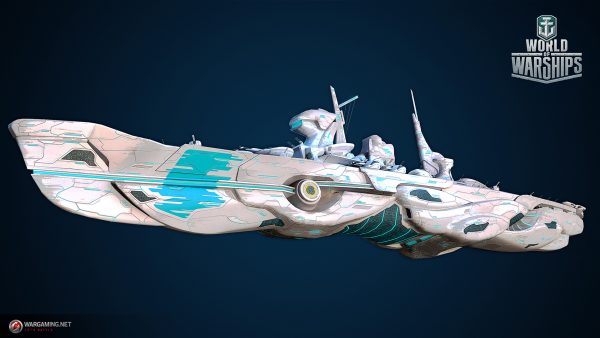 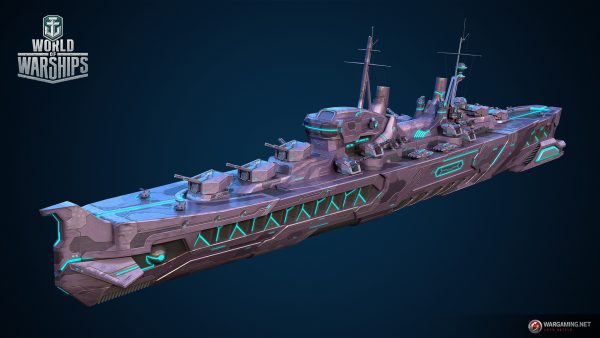 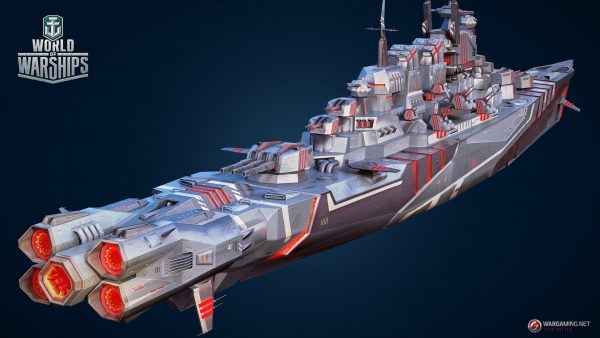 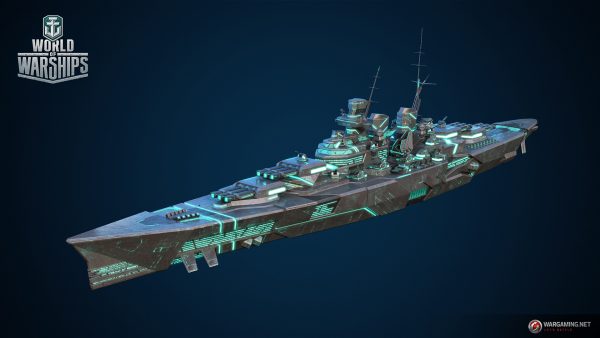 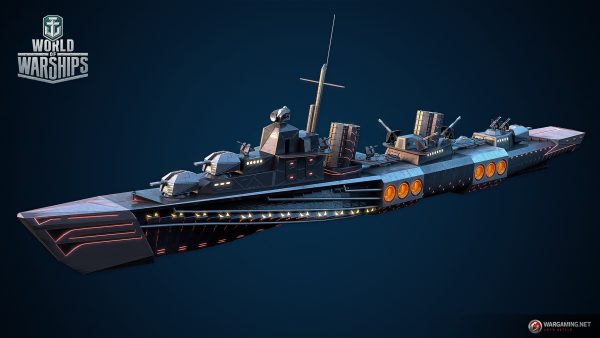 They will be available to players who have reached Level 12 and have a Tier VI ship or higher, though there still are a couple of prerequisites to unlock them.

“Spaceships and their commanders are credited to players’ accounts after completing a simple mission. If you win a battle on a Tier VI-X cruiser, four ships will arrive in your account—Galaxy, Aurora, Norma, and Zaya. For victory on a Tier VI-X destroyer, you’ll receive Blue Aster and FlyFire. The mighty Alldestroyer, beautiful Paris, and elegant Hellcarrier will become available if you win on a Tier VI-X battleship or aircraft carrier correspondingly.”

Players may find Space Battles in their World of Warships battle tab, but don’t forget to check out the spaceport by clicking the anchor icon in the top-left corner of the screen.

Sadly, ships still move along a plane, although WG did add some battlefield modifiers to spice things up. Meteor showers move across the map from the right, reducing ranges and periodically destroying aircraft. Psy fields, on the other hand, cuts fire duration to one second while affecting spotting ranges for the different ship classes.

More details can be found on the official site.

World of Warships is a free-to-play title for Windows and Mac OS.

Ade thinks there's nothing quite like a good game and a snug headcrab. He grew up with HIDEO KOJIMA's Metal Gear Solid, lives for RPGs, and is waiting for light guns to make their comeback.
Previous post Dragon Quest XI: Echoes of an Elusive Age releases on 4 Sep for PS4 and PC
Next post GameAxis Giveaway: Far Cry 5 and its collectibles