Tabletop Simulator Launches in June, Will Increase In Price 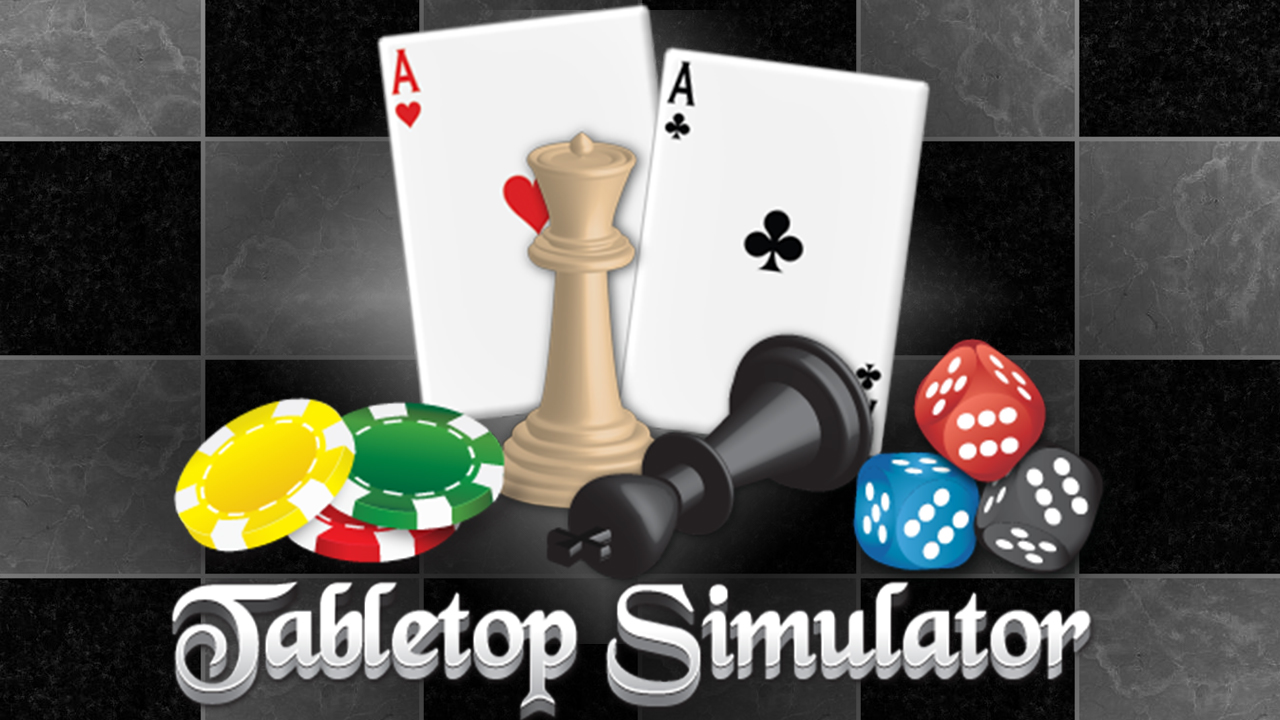 Berserk Games’ Tabletop Simulator is set to leave Steam Early Access on 5 June, bringing Version 5.0 of the multiplayer online sandbox to the masses at an increased price of US$19.99 (about SG$27).

Tabletop Simulator allows up to eight players to share a gaming table. It comes with a number of classic game modes such as Chess, Dice, Mahjong, and Poker, which are all perfect for getting acquainted with the physics system and controls. A significant factor for its success, however, lies with its Steam Workshop support.

There are over 3,000 mods available at the moment with plenty of the popular picks being recreations of licensed board and card games. While the legality of their existence is in question – companies like Fantasy Flight Gaming have already begun filing copyright claims – there are still plenty of celebrated titles available just one click away.

Nonetheless, plenty of original creations can be found on the Workshop too, from tables to counters and dice towers. Those feeling adventurous can even try out the handful of original games lurking out there; thanks to Workshop’s filters it won’t take long to find something that fits the occasion.

Tabletop Simulator is available for Windows, Mac, Linux and SteamOS at a price tag of SG$15 individually or $45 as a four-pack, at least until the game launches on 5 June.

Ade thinks there's nothing quite like a good game and a snug headcrab. He grew up with HIDEO KOJIMA's Metal Gear Solid, lives for RPGs, and is waiting for light guns to make their comeback.
Previous post The Hands and Minds Behind RESPAWN! A Webcomic
Next post Battlefield 4’s Spring Update on 26 May, Comes with 1 Hour Downtime