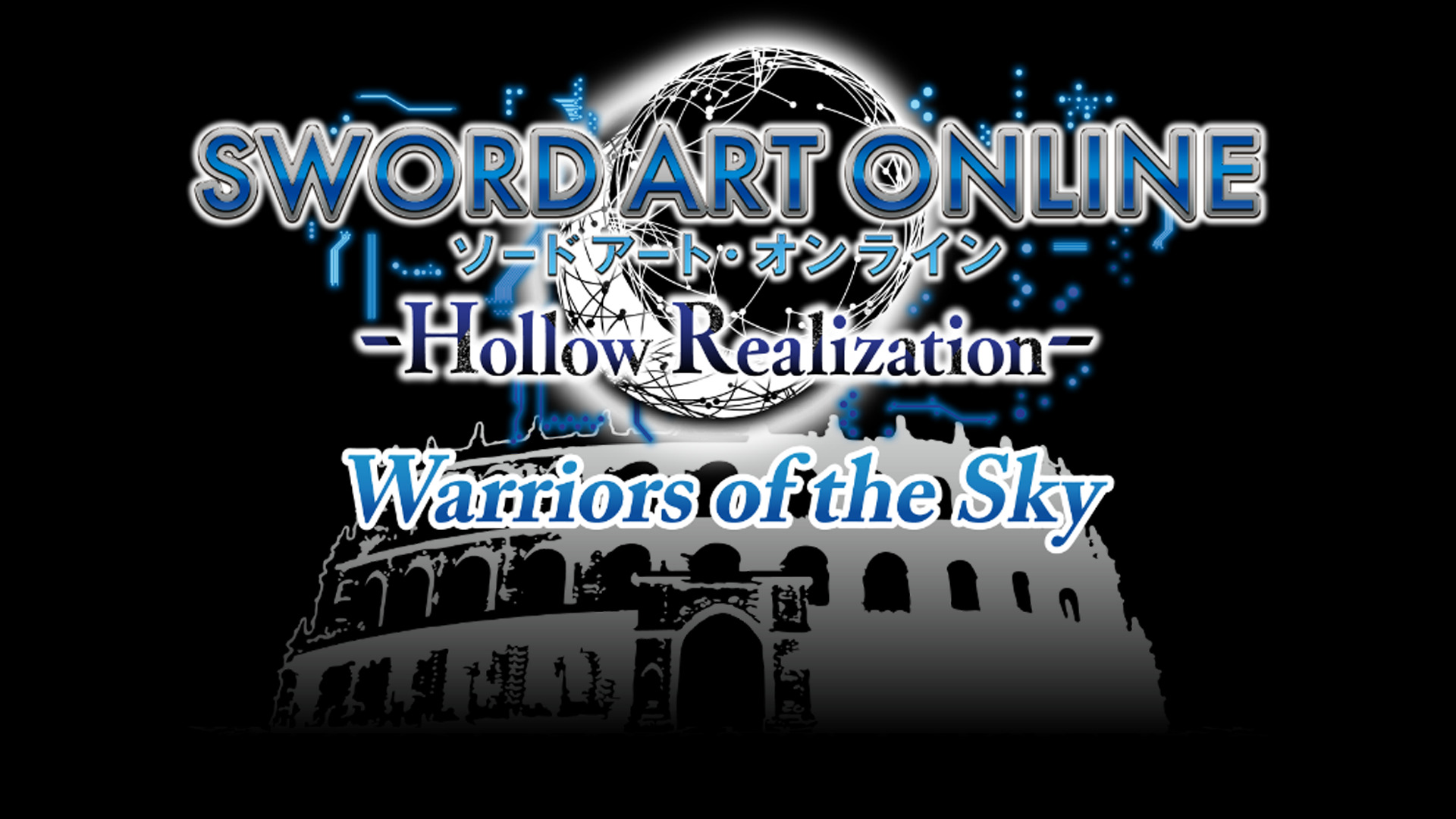 Bandai Namco Entertainment Asia has announced a “large scale update” for Sword Art Online: Hollow Realization, an RPG for PlayStation 4 and PS Vita. The Warriors of the Sky expansion will introduce new characters, areas, dungeons, and multiplayer modes, all of which can be downloaded for free come 14 March.

The new Warriors of the Sky main scenario is set in the Stalvatos Ruins stage, consisting of a colosseum-like arena and its surrounding terrain. 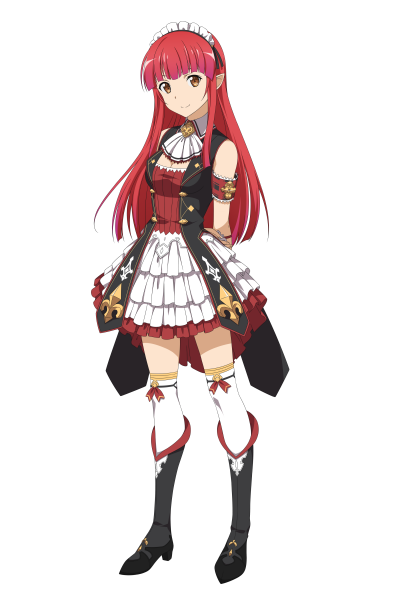 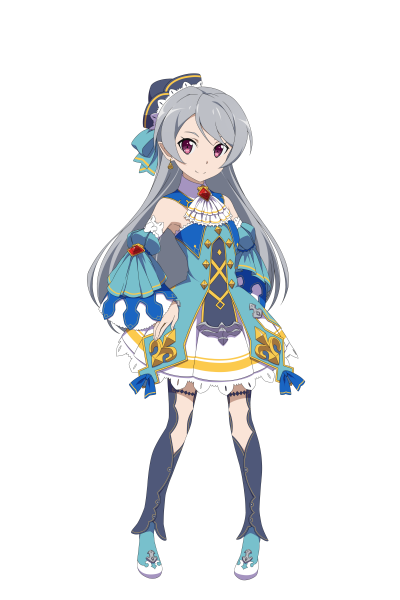 The Duel System is a simple one-on-one eight match against other players, while PvE Mode does so against monsters. Some of the rewards mentioned are ranks, buffs, and treasure chests.

Eight new high-level dungeons will be available as part of the free update.

Here’s a list of everything else that has been mentioned so far.

Challenge a strong raid boss in Stalvatos Ruins after completing Warriors of the Sky.

Check out some gameplay snippets from the preview video below:

Hopefully Bandai Namco will release a full changelog once the update drops on 14 March, considering some of the gameplay revisions they’re implementing.

Here’s what we thought about Sword Art Online: Hollow Realization.

Ade thinks there's nothing quite like a good game and a snug headcrab. He grew up with HIDEO KOJIMA's Metal Gear Solid, lives for RPGs, and is waiting for light guns to make their comeback.
Previous post Razer Blade 2017 now in Singapore, prices start at $2,899
Next post PlayStation’s promo at IT Show is sweet