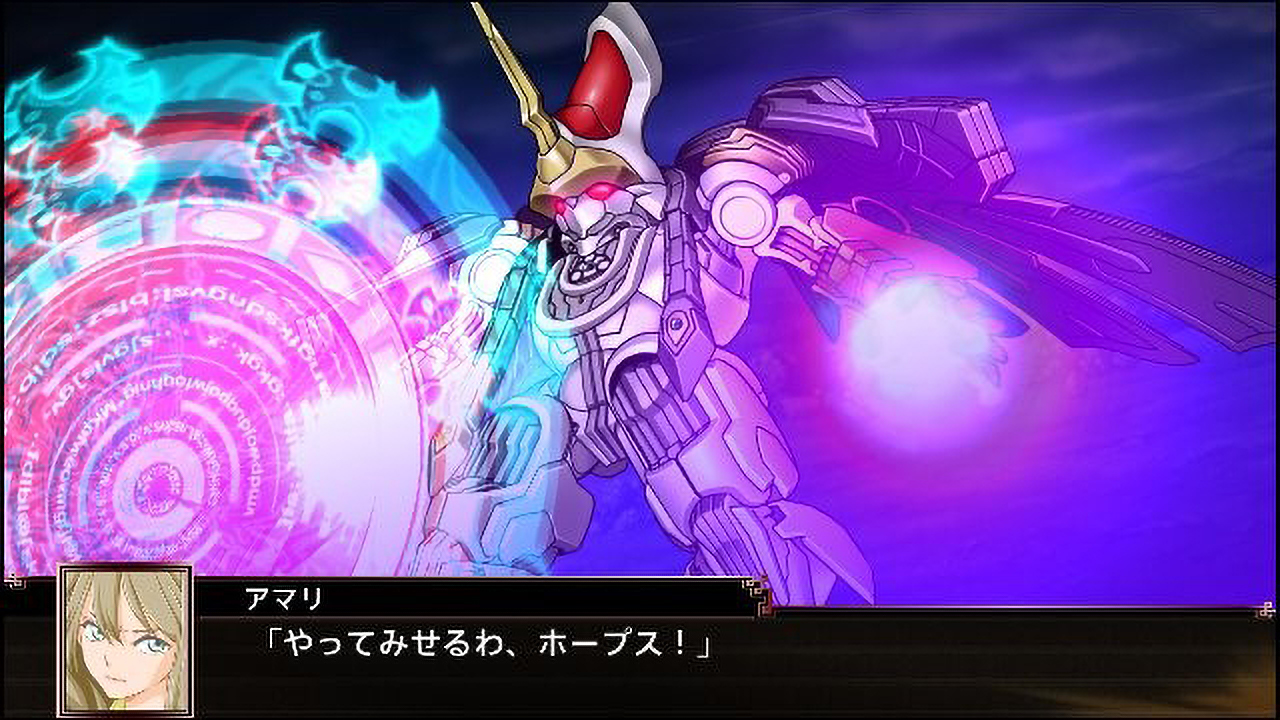 Bandai Namco Entertainment Asia has released a hefty 10-minute trailer for Super Robot Wars X, going through the protagonists, their mechs, and some of the gameplay mechanics in the tactical RPG.

The playable main and female protagonists are Iori Iolite and Amari Aquamarine, voiced by Ryohei Arai and Satomi Sato respectively. They’re designed by Yun Kouga (Mobile Suit Gundam 00) and, lore-wise, are both sorcerers and members of the Keepers of Order.

Joining them as co-pilot is the artificial bird Spero, designed by Kazue Nakajima and voiced by Keiichi Noda. Together, they command the magic-wielding Autowarlock named Xelguard — it’s said to be quick yet unstable, its powers directly affected by the pilot’s condition and capability. 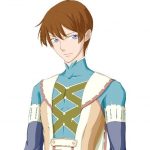 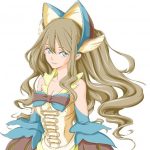 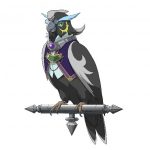 As mentioned, the trailer also walks us through a few mechanics, specifically the Special Abilities of the mechs from Buddy Complex, Mobile Suit Gundam F91, and Mashin Hero Wataru.

Additionally, Bandai Namco released the list of bonuses for the physical Day-1 edition and for all digital pre-orders (until 25 April):

Super Robot Wars X is the direct follow-up to last year’s Super Robot Wars V, both part of a massive and widely popular franchise known for its mecha crossovers. The long string of licensing tie-ups have restricted the series to a primarily Japanese audience, but the few games that did get localized have been hits with those in the know.

Thankfully, you won’t need any prior experience to jump aboard Super Robot Wars X since it features a standalone story. Like most games of this sort, however, knowing and recognizing some of the characters and mechs would drastically improve the fun factor.

Check our earlier coverage to see all the properties appearing in Super Robot Wars X. Highlights include Mobile Suit Gundam, Gurren Lagann, and Mazinkaiser, as well as newcomers Mashin Hero Wataru and Nadia: The Secret of Blue Water. Super Robot Wars X takes off in Southeast Asia on 26 April. It’ll be out for PlayStation 4 and PlayStation Vita, featuring the original Japanese voice-overs and English subtitles.

Ade thinks there's nothing quite like a good game and a snug headcrab. He grew up with HIDEO KOJIMA's Metal Gear Solid, lives for RPGs, and is waiting for light guns to make their comeback.
Previous post Supercell steps up their mobile esports game with the Clash Royale League
Next post Ghost Recon Wildlands wraps up its first year with a free, PVP-focused update